The Edmonton company's emission-free, lithium-ion battery can store and use energy efficiently and may help put an end to energy poverty.
By Chelsea Novak | June 1, 2020 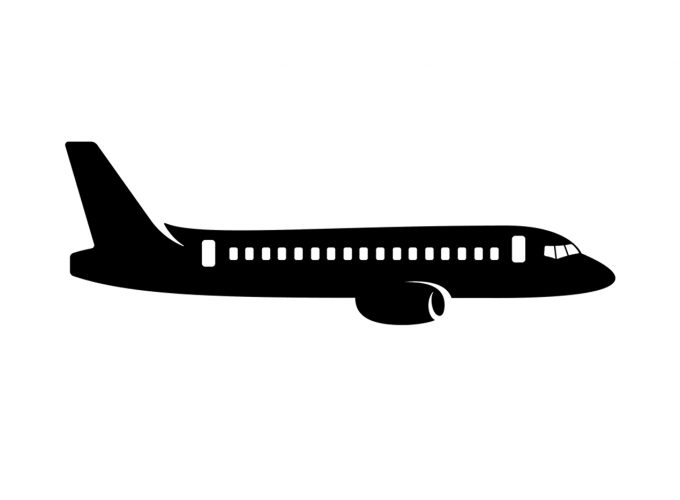 An Edmonton company has created a smarter, greener battery that can store and use energy efficiently and may help put an end to energy poverty.

Founder and president Connie Stacey started Growing Greener Innovations in 2014 with the goal of making Grengine a reality. She came up with the idea for the emission-free, lithium-ion battery while out walking her twin boys in a stroller. They had just fallen asleep when she walked them past a construction site where a diesel generator was running.

“As I kept walking, I thought, ‘Why do we use those damn generators?’ They’re loud, they’re smelly, they’re horrible on the environment, they’re expensive — there’s not a lot of positive things about them,” Stacey says. “And I thought, ‘Why not use a battery system?’ ”

Talking to friends who work in the trades, Stacey discovered that many of them would value an electric generator for the silence alone — never mind the difference in cost and emissions.

Legally, a diesel generator can emit up to 805 grams of CO per kilowatt hour — the equivalent of a Honda Civic driving 2,863 kilometres — and many do. Whereas the Grengine Ultralite, a compact version of Growing Greener’s battery system, can operate for 480 watt hours without producing any CO or other emissions.

But that’s just the beginning. Not only does the Ultralite have a big sister on the way, the Grengine 1000, which will allow users to easily add more batteries, but a full Grengine system will provide energy storage and regulation for households and businesses.

The system is designed to require minimum installation time, which keeps the cost down to an estimated $500 per kilowatt hour. The batteries snap together like Lego and are designed to determine for themselves in which order they should charge or discharge energy.

“We created them to have a certain level of intelligence,” Stacey explains.

With the installation cost in check, it opens up the industrial energy efficiency market for Growing Greener.