Meet the panel that selected this year's recipients.
By Avenue Staff | November 1, 2018 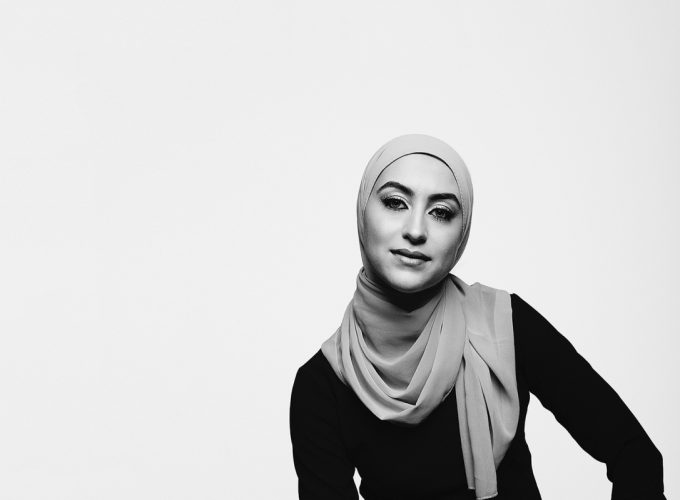 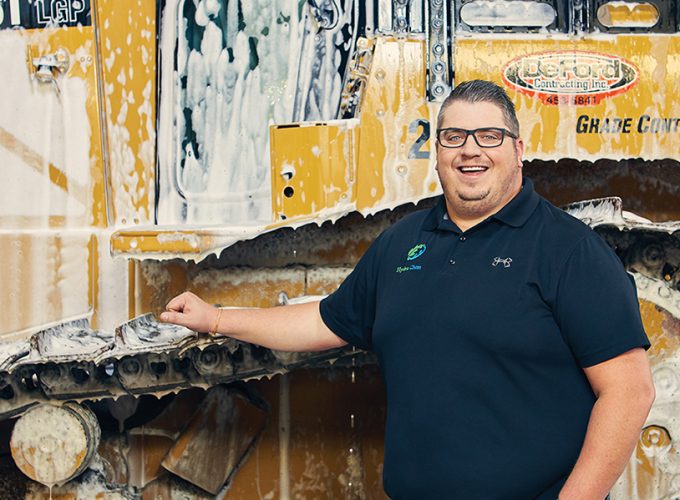 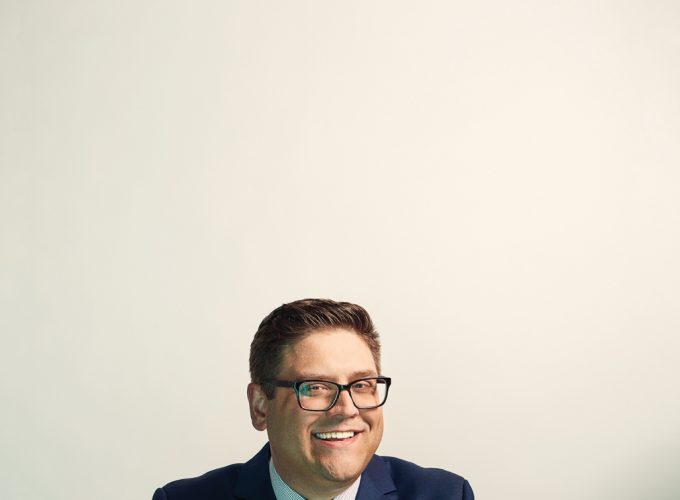 Trudy Callaghan is the acting publisher of Avenue Edmonton, and has been a judge for all 10 of our Top 40 Under 40 classes.

An expert in the field of head and sports injuries, Dr. Dhiren Naidu was a member of 2013’s Top 40 Under 40. He is an associate professor in the Division of Physical Medicine and Rehabilitation at the University of Alberta.

Michael Phair served on city council for 15 years and is currently the chair of the University of Alberta’s Board of Governors.

An expert in the field of neuroscience who is a former Canada research chair at the University of Lethbridge, Deborah Saucier was named president of MacEwan University in 2017. 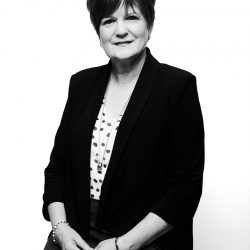 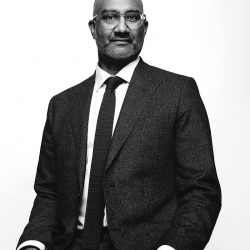 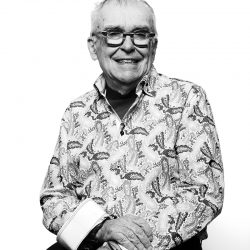 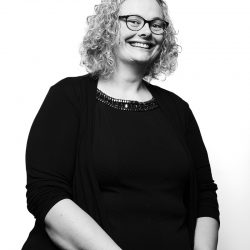 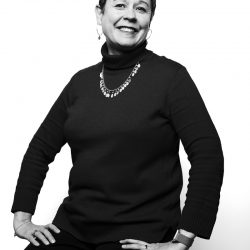