Expert: What I Know About … Water

Water, water everywhere and plenty of drops to drink.
By Caroline Barlott | February 11, 2010 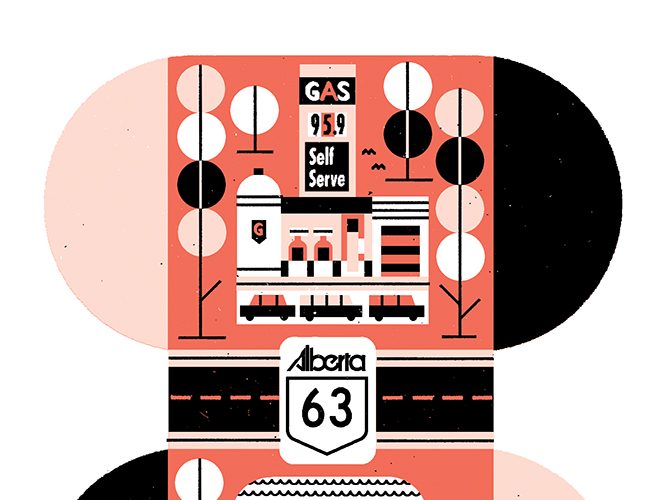 Urban Bound by Highway 63 Why Edmonton and Fort McMurray must sell themselves as a regional concern. Read More

EXPERIENCE: Abhishek Bhargava says most people don’t think about what flows from their taps – where the water originates and how it’s treated. But for him, not only is it something he thinks about every day, he’s part of a team who makes sure it’s safe to drink.

Since 2009, he’s been overseeing operations at EPCOR’s Water Treatment Plants and Reservoirs, where water is treated and monitored 24 hours a day, seven days a week. He’s been with EPCOR since 2004, when he started as a process-control engineer.

Originally from India, Bhargava has a master’s in process control from the University of Alberta. His background means that he understands how a control room can oversee the operation of complex processes, which is the perfect match with water treatment.

-“In the capital region, which has more than one million people, about 360 million litres of water are used in a day, or the equivalent of 144 Olympic-sized swimming pools. That varies, because in the winter months it could be as low as 300 million and, during hot days, it could go up to 500 million.

-“When it comes to water treatment, we keep our eyes on micro-organisms like giardia [commonly known to cause beaver fever] and cryptospiridium, which can cause diarrhea or stomach upset. We do filtration, which takes out large particles; chlorine is effective for killing viruses and micro-organisms. And ultra-violet disinfection uses UV light to penetrate an organism’s cells, making it so it can’t reproduce.

– “There are many of sources for contaminants upstream; it can come from manure or pesticides or an industrial plant, for example. But professional water treatment is successful with deactivating 99.9999 (per cent of) microorganisms.

-“When there’s a boiling advisory, that means we’re not sure to what extent the micro-organisms are present in the water – so, the boiling inactivates those organisms. So, in those cases, boiling is important and will take care of the problem. But if your water has some other form of contamination, which could be chemical – it could be arsenic or iron, for example – then you need to be aware that boiling won’t help.

-“As far as water treatment on a farm, typically those wells are taking ground water. So it’s just simple, pure ground water and sometimes it’s not going to need any treatment. You can [drink] it provided you’re confident that the ground water is not contaminated. But you should continue to test the water because contamination can occur at any time.

-“When ancient civilizations established around water, the focus was more on water quantity than quality. People used their senses to judge whether it tasted or smelled good. As early as 4000 BC, treatment methods such as filtering through charcoal, boiling or straining were used to remove particles that had an objectionable taste or odour.

-“Alum, as a chemical, was used as early as 1500 BC to settle out suspended particles. It’s still used today in Edmonton. This was followed by filtration in the 1700s and, then, in the 1800s slow sand filtration started. From late 1800s to early 20th century, there was greater focus on diseases, such as typhoid and cholera, particles or organisms, which were not visible to the eye. So, there was a drive to reduce the turbidity (measure of particles) in drinking water. Clarification and filtration reduces turbidity, but use of chlorine as a disinfectant made a huge impact in reducing the number of waterborne disease outbreaks.”