The stress of after school activities brought one family to its breaking point — find out what brought them back together
By Eliza Barlow | February 2, 2020

Angie Abdou and her husband, Marty, thought they were handling everything. But after a few years, it all started to crash down. The constant separation and loneliness drove Abdou into an emotional affair with a colleague and brought the couple to the brink of divorce.

“I’m the kind of person who loves to feel really connected to someone. And I had lost my connection to my husband, so I was receptive to (the affair). It was a very hard, bad time,” Abdou says.

Marriages falter all the time, but Abdou pins at least some of the blame for the near collapse of hers on an unexpected culprit: Youth hockey.

She had lobbied Marty to enroll their son Ollie in Timbits hockey at age 5. Marty had reservations, but Abdou got her way. The couple opted for a divide-and-conquer strategy: Abdou took on the responsibility of driving Ollie to games, and practices and tournaments while Marty held down the fort at home with the couple’s daughter.

“I feel like, you gotta let kids chase their passion. I’ll do it. From that moment, we were divided,” says Abdou, an author and  Athabasca University professor.

By the time Ollie was in Atom level, the dynamic had become poisonous. Abdou recounts those times with brutal honesty in her book, Home Ice: Reflections of a Reluctant Hockey Mom.

Not only were there so many  out-of-town hockey commitments, but “we were working so hard to pay for it all,” she says. The marriage was relegated to the  bottom of their list of priorities.

It’s an extreme example, but  being stretched thin while striving to meet the demands and schedules of their kids’ extracurricular  activities is something many parents can relate to. 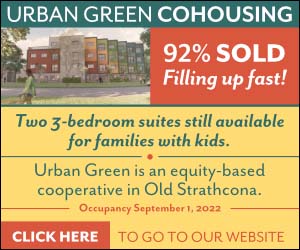 Parents go into the schedule with the best of intentions. But what seemed like a good idea early in the year can lead to strain as the family tries to cope with such relentless demands on their time, and exhaustion.

It’s a struggle that registered psychologist Dr. Marliss Meyer often hears about in her practice. The most common reason people seek therapy is for stress — including the stress of being overscheduled.

Taking on too much can cause strain on marriages, says Meyer, a counsellor at Cornerstone Counselling in Edmonton.“What I find overall, is when people are stressed, the number one symptom is irritability.”

Participating in activities is good for kids. It makes them  part of a community, helps them connect with others and develop  skills, gets them away from screens for a little while and helps them find other ways to entertain themselves. But knowing how much time a family can commit and handle is crucial, Meyer adds.

“For small children, I think you have to be really careful,” says Meyer. “Saturday morning swimming lessons and Tuesday evening soccer, I think that’s enough.”

There are specific amounts of time she deems kids can handle, depending on their age — and it’s not as much as you might think. It could be as little as adding five minutes of daily extracurricular activity for every year that a child gets older.

For teenagers, Meyer recommends 10 to 12 hours a week  as a guideline, including travel time and part-time jobs. Most important, activities shouldn’t  be mandatory.

“People need to remember, it’s  a choice. If you believe, this was  a good choice and we’re busy  and we love it, you’re not so stressed.”

For Abdou, this realization came after a particularly difficult year for Ollie in Pee Wee hockey. Things got toxic. He wasn’t having fun and ended up quitting the sport. Abdou credits the return  of time together as a family with saving her marriage to Marty.

“We don’t miss it. I think  hockey culture needs a lot of work,” she says, but adds such stress could accompany any  organized youth sport.

Both of her kids are now in swimming and they usually attend as an entire family.

And now, if they’re getting too stressed out by something, “We take a deep breath and say, ‘How important is this?’”

Meyer says that type of pause and reflection is key.

“Remind yourself why you’re doing it. Look at what advantages you’re getting, and what advantages the kids are getting. It’s only when we hit that threshold of stress that it becomes an issue. If kids are really unhappy, don’t continue to push.”

As a guideline to reduce  stress, Meyer recommends setting aside times during the week that are non-negotiable breaks, for  family or personal time. “If people set aside a time that is sacred,  that often helps people see they can have a choice,” she says. 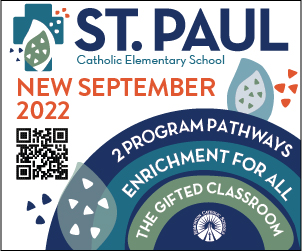 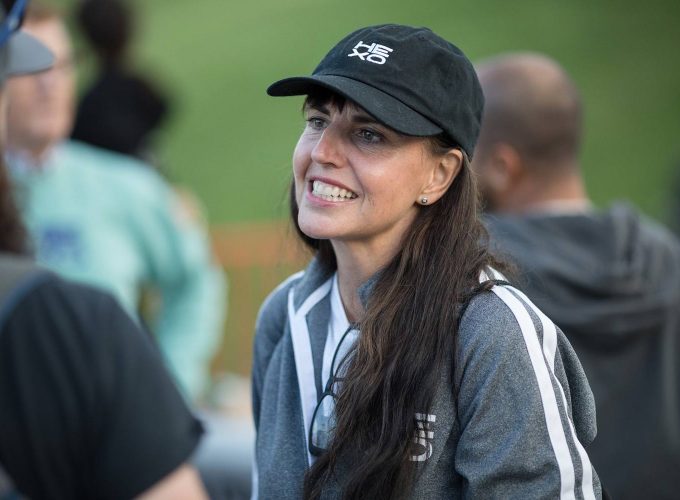 Sponsored Making the Leap to Cannabis The cannabis industry has plenty to offer job-seekers looking for a rewarding, fast-paced career. Read More 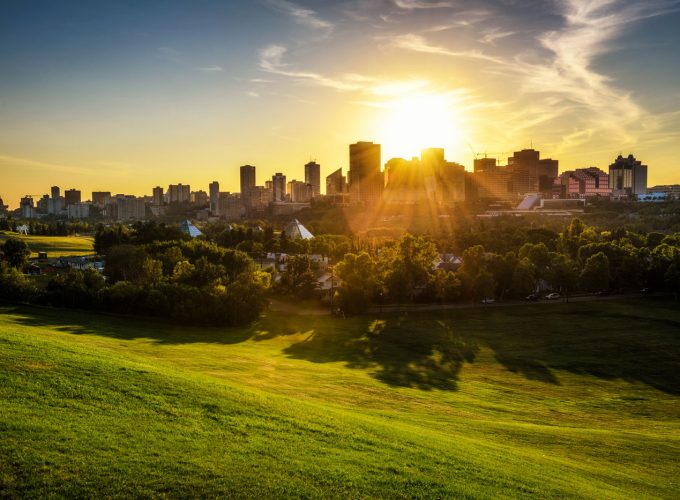 Active How to Get a Good Night’s Sleep During the Summer Months The suggestions include avoiding products that use blue light and getting your body to the ideal sleeping temperatures. Read More 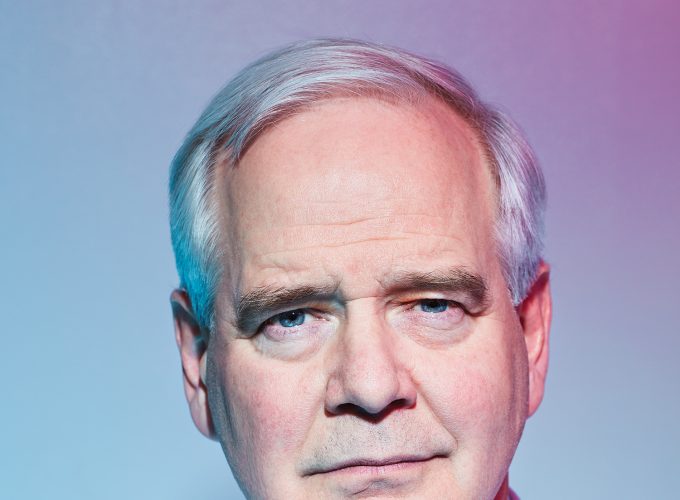 Active Under the Invisible Knife Painless brain surgery, while you wait Read More