Heather Dean, 38, stands on a stage in five-inch heels and a custom-designed red two-piece swimsuit, covered in Swarovski crystals. From this description, it might sound like a typical beauty pageant and, while that’s partially true, the main focus is on intense physical strength.

Dean is a figure competitor, which is related to bodybuilding, but focuses on muscle tone rather than size. While strength competitions were once mostly activities for hardcore fitness buffs, the development of new categories, such as physique, resulted in a boom of entries. Even the makeup brand MAC picked up on the trend, with its 2013 line, Strength, promoted by Serbian-American Jelena Abbou, a competitive body builder and fitness model – proving that healthy, strong women can be beautiful too, not just stick-thin models.

Since 1999, Dean’s participated in strength competitions; she loves pushing her physical boundaries and constantly challenging herself. As a figure competitor, Dean doesn’t have the bulky look of most body builders – but she’s still in incredible shape. For eight to 10 weeks prior to competing, Dean is at the gym by 4 a.m., runs the river -valley stairs during lunch and hits the gym again after work.

Dean’s next competition is the 2013 CBBF Bikini, Figure, Fitness and Physique Championships August 17 in New Westminster, B.C. Dean usually competes in Alberta but was living and competing in British Columbia in 2011 when she qualified for the event.

Even when she’s not competing, Dean, marketing team lead at Stantec, always makes time for fitness. “It is tough but when you want it, you make it happen. You schedule it in, just like the rest of your life,” says Dean. 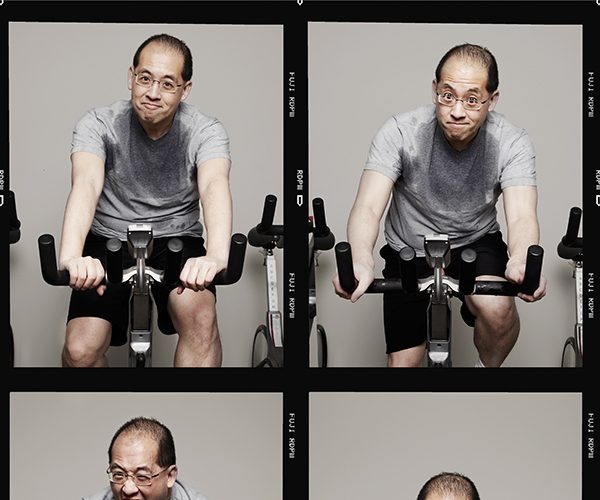