25 Things to Do in Edmonton This May 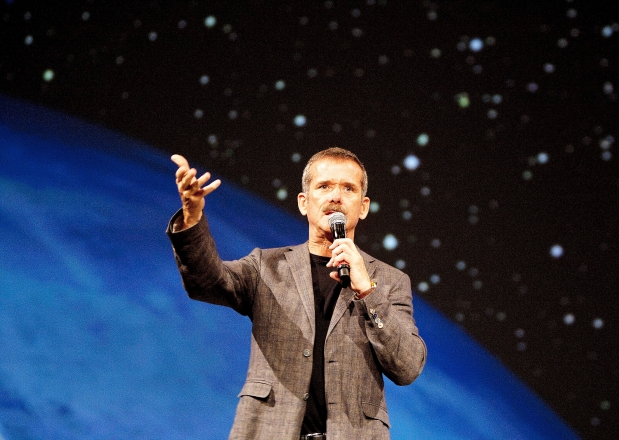 Active 5 Things To Do: April 29 to May 3 This week has Spring markets, trivia night and museums! Read More 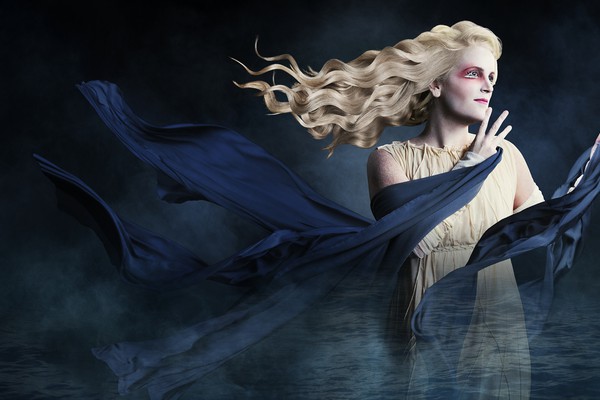 Active 5 Things To Do: April 22 to 26 This week has Shakespeare, poetry, laughs and brews! Read More 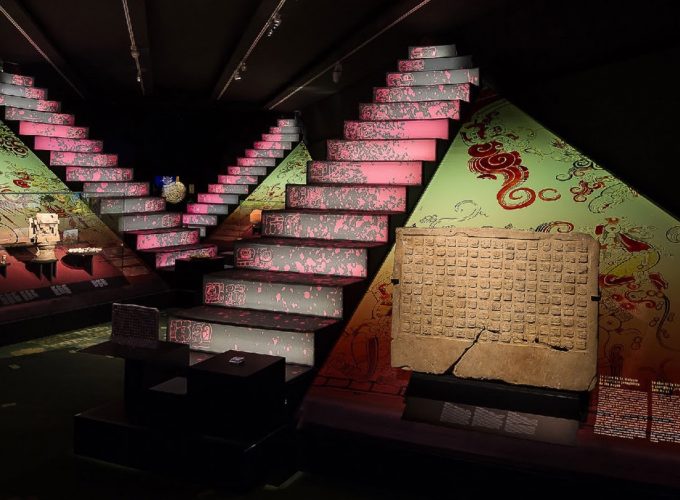 Active 5 Things To Do: April 15 to 19 From ancient history to contemporary theatre and stand up, this week you’ll learn and laugh (and rock out). Read More

On May 1, the Muttart Conservatory will be hosting a Books & Board Games night. It will provide both books and games. Feel free to bring your own along with you, too!

If you’re looking for interesting plans on a Thursday night, try visiting the Royal Alberta Museum to browse its fascinating feature galleries. It’s open until 8 p.m. once a week.

Visit the Butterdome for its Spring Craft Sale from May 3 to 5. There will be over 180 of Canada’s best artists and designers there to show and sell their creations.

The Edmonton Short Film Festival (ESFF) and K-Days are teaming up to help people become filmmakers in a weekend. They will be hosting two free workshops loaded with tips on how to film on your mobile device.

Thomas Rhett is bringing his Life Changes tour to Edmonton. Don’t miss the country superstar at Rogers Place on May 10.

Come celebrate Jewish culture at the Edmonton Jewish Film Festival (EJFF). There will be a variety of films and guest speakers to give audiences a chance to learn more about Jewish identity. The festival will run from May 21 to 30.

The Stars on Ice tour returns to Rogers Place on May 12. This year features Olympic figure skaters Patrick Chan, Kaetlyn Osmond and many more!

A night of laughs

Comedic actor John Cleese is bringing his Why There Is No Hope tour to Edmonton on May 27. It is sure to be a hilarious evening!

The music of all eight Harry Potter films will be played at the Winspear Centre on May 21 and 22. It is guaranteed to be a magical show.

The 25th Annual Edmonton Brain Tumour Walk will be at Hawrelak Park on May 25. Sign up to walk in support of people affected.

Calling all the Beatles fans! On May 21, tribute band, the Beatles Experience will be playing timeless tunes at the Dow Centennial Centre.

Bring Out Your Dead Vinyl

Have some vinyl records you aren’t spinning as much lately? Bring them to Three Vikings for its swap and sale on May 5.

A game for a good cause!

Gather up a team and sign up for Hockey Helps tournament to help raise awareness and money for two homeless shelters in Edmonton. The event will be taking place on May 10.

Don’t miss a Vivaldi classic at the Winspear Centre. Four Seasons will be played on May 5.

On May 2, instructors will show you how to make a batch of the classic Italian dish, potato gnocchi.

A night of beautiful ballet

Don’t miss Ballet Edmonton’s season finale performance, Now I know. It is shown with two new pieces choreographed by Gioconda Barbuto and Wen Wei Wang. Performances run from May 3 to 5 at the Triffo Theatre.

A festival for the kids

Visit St. Albert for the International Children’s Festival of the Arts. Beginning May 28, professional artists from around the world come to celebrate the arts at the extravagant six-day festival.

Pop Up Dinner for Mother’s Day

Treat your mom to some classic dishes at Culina’s Ukrainian Pop Up Dinner. In addition to great food, there will be live polka music as well!

Pack some plastic spoons and head over to the Metro Cinema to see famously awful film, The Room. In addition to the movie, the interactive crowd experience will make for a hilarious Friday night out.

On May 4, Variant Edition is part of the North America-wide Free Comic Book Day event. It has a huge selection of comics available. To top it all off, there will be a food truck to provide snacks.

Twenty One Pilots return to Edmonton

Prepare for an amazing performance from Grammy-winning duo, Twenty One Pilots. Check out the Edmonton stop on their Bandito Tour, which hits Rogers Place on May 15.

If you’ve been looking for a chance to exercise your writing skills, here is your chance! Check out Write & Rise at Lucid Yoga on May 25. It will be a two-hour workshop focusing on poetry writing skills and creativity. All skill levels are welcome.

Wellspring is a non-profit organization that offers support for cancer patients and their families. It is hosting a charitable event with food trucks, children’s activities, as well as a floral arrangements sale to help raise funding.

Visit the Winspear Centre for Greatest Love Stories. The music from some of the greatest love stories of all time, like La La Land and Titanic, will be performed from the stage.

End off May at the Edmonton Craft Beer Festival. Running May 31 and June 1, this is the perfect event for all beer enthusiasts.