25 Things To Do in Edmonton this October

This month has lots of scares — and a surprising number of laughs
By Cory Schachtel | September 26, 2019 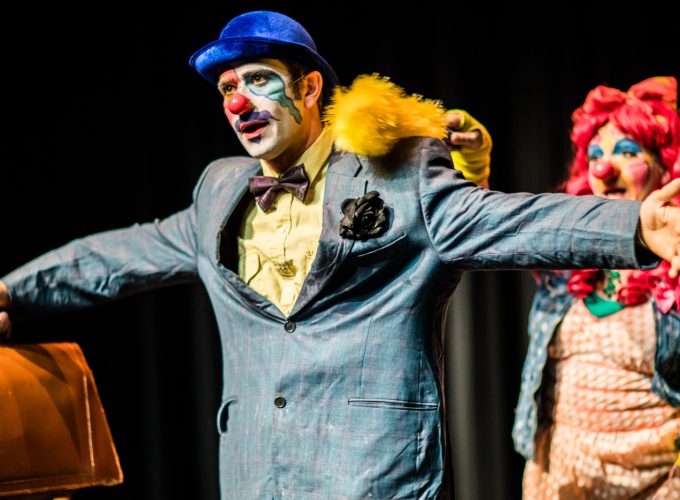 Active 5 Things To Do in Edmonton: September 23 to 27 This week is packed with a wide variety of performances. Read More 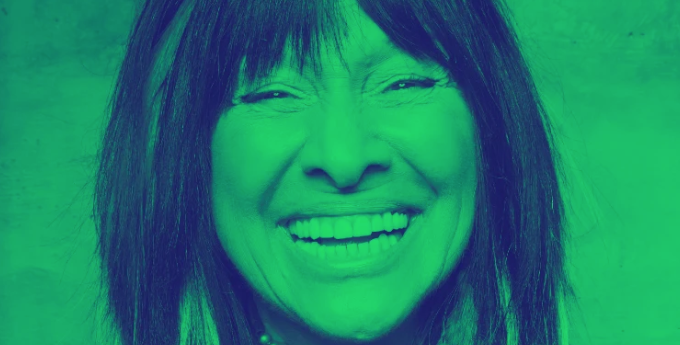 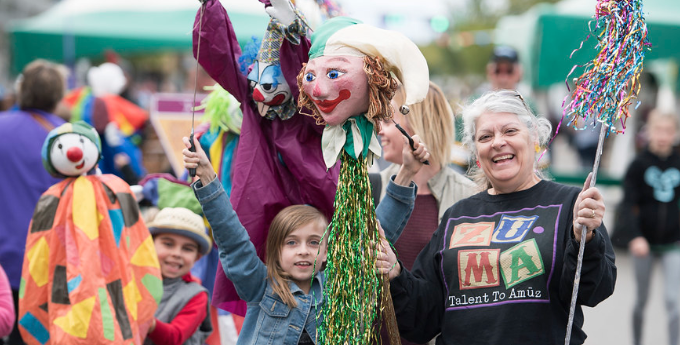 Bring your family to Bon Accord for the Haunted Pumpkin Festival at Prairie Gardens Adventure Farm, until October 28, and enjoy a family-friendly haunted house, hayrides, corn mazes, pumpkin patches, pumpkin foods and more!

Tour and learn about all the spooky spots in Old Strathcona, where people have reported ghosts, hauntings, murders and mysteries, led by a veteran storyteller with 12 years of experience. It’s spooky fun for the whole family!

The queens of RuPaul’s Drag Race must save the galaxy in their brand new WERQ THE WORLD show. On October 1, watch mission leader Michelle Visage guide the audience through the universe for a dynamic display of the wonders held by each planet and its regal sovereign.

The Alberta Ballet kicks off its 2019/2020 season on October 4 and 5 with Taj Express, an explosion of the vibrant sights, sounds and spirit of India and Bollywood through a fusion of film, dance and music on the Jubilee stage.

Coffee, tea and chocolate — together at last

Learn how to taste and pair chocolate with different coffee and tea at JACEK Chocolate Couture’s coffee, tea and chocolate pairing, October 4 at Credo Coffee.

Rock legend Morrissey will perform his rescheduled show at the Northern Alberta Jubilee Auditorium on October 10 (tickets purchased at the original April show will be honoured).

Have the first dance of the season

The Brian Webb Dance Company opens its 41st season with Ralph Escamillan’s HINKYPUNK, a solo dance work based on identity and how it’s conflated with iconography and pop culture, on October 11 and 12.

The Edmonton Comedy Festival is four days of laughs around the city from local and international comedians, October 16 to 19.

Vote in a theatrical battle

Fight Night is an interactive performance that looks at our current political system and how and why we judge others. Five contenders enter — your vote helps decide their fate. Runs October 17 to 27.

LitFest brings all things non-fiction all around our city. Over 11 days starting October 17, readers will experience a series of events, gatherings and gourmet experiences with authors and writers guiding conversations on climate change, politics, social issues, cuisine trends and more.

Enjoy an evening of live jazz and roving burlesque performances while feasting on a three-course dinner at the Crash Hotel’s Canary Room on October 18.

The Alberta Snowmobile and Powersports Show comes to the Edmonton Expo Centre, October 18 to 20, with the brand new line up of sleds and off-roads, along with presentations on avalanche education, pro-rider tips and more (including an all-day beer garden).

Eve 2050 is the concluding part of the Eve 2050 Project put on by the Brian Webb Dance Company, running October 18 and 19. Eight diverse performers make their way through an immersive, interactive environment where multiple possibilities coexist, from genetic mutations, cohabitation of human and artificial intelligences, to dreams of immortality and digital survival.

Have a classy (and charitable) laugh

The 16th Annual Laugh for Life Gala, featuring Ken Davis with special guests The PreTenors, will take you on a (clean) comedic journey — and raise funds for The Mustard Seed — October 19.

A tale of greed and destruction

Find out what happens when the enemies of the infamous court jester, Rigoletto — who earns a living by making fun of people’s misery — seek revenge by taking the one thing he values most: his daughter Gilda. October 19, 22 and 25 at the Jubilee.

See all your favourite Marvel super heroes up close atMarvel: Universe of Super Heroes, starting October 19 at TELUS World of Science. Collectors and casual fans can explore over 300 artifacts, costumes, props and interactive elements from the Marvel Universe.

If it feels good, do it

Come see Sloan, one of Canada’s greatest bands, as they bring their pop-rock stylings to the Festival Place stage October 22.

Get ready to scream

See the first ballet of the season

It was the Metro mash