Biological anthropologist Cheryl Knott and wildlife photojournalist Tim Laman use innovative techniques and new technologies to give you a closer look at the secret world of orangutans in Adventures among Orangutans, January 27.

Hula hoop with a twist

If you loved hula hoops when you were a child, then you will love Hoop Dance for Beginners. Come be young, wild and free with Stephanie Tostowaryk, as she guides you through this class on January 28.

One of Edmonton’s best winter festivals returns as The Flying Canoë Volant paddles in January 30 to February 1. Loosely based on French-Canadian, First Nation and Métis traditions, it’s a creative, interactive and cultural event that celebrates local history and living in a winter city.

Hear (and see) tributes to to The Supremes, The Four Tops, The Temptations, Marvin Gaye, Stevie Wonder, Smokey Robinson and more in Legends of Motown, a cast of 16 singers and musicians taking you back to the Motown era January 31.

A night with rock legends

Come to the American Rock Legends show at Century Casino where they will be paying homage to the rock legends John Fogerty, Bob Seger and CCR. The show starts at eight, and you won’t want to be late. January 31. 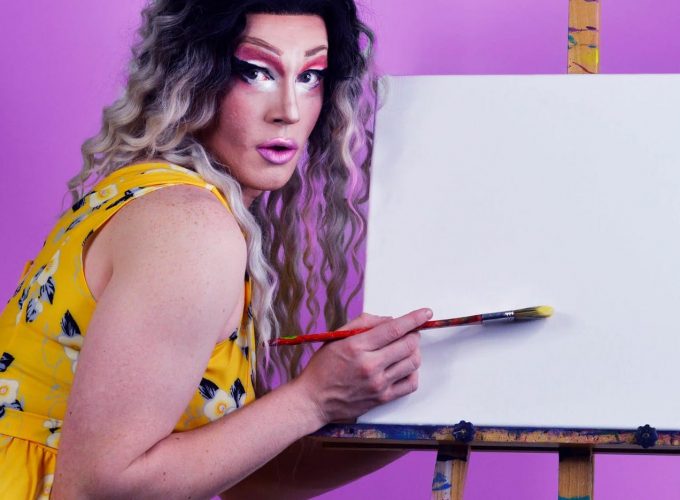 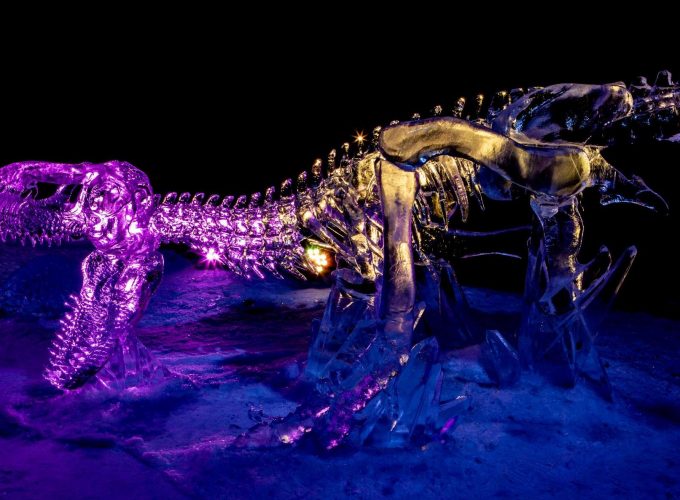 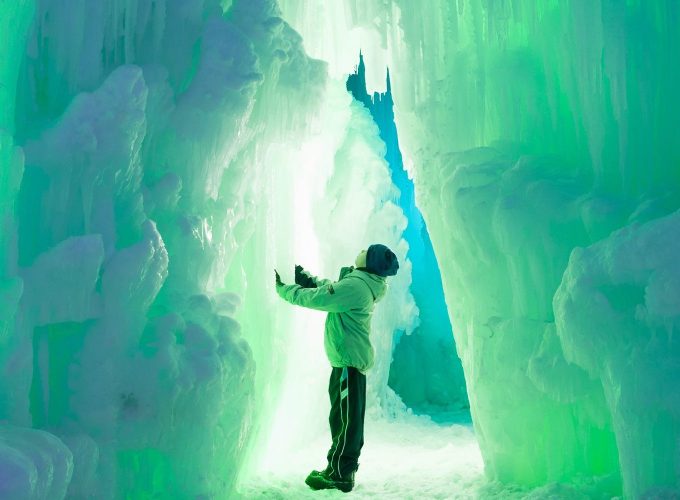