This week has a great mix of silly, serious and sports.
By Cory Schachtel | June 6, 2019 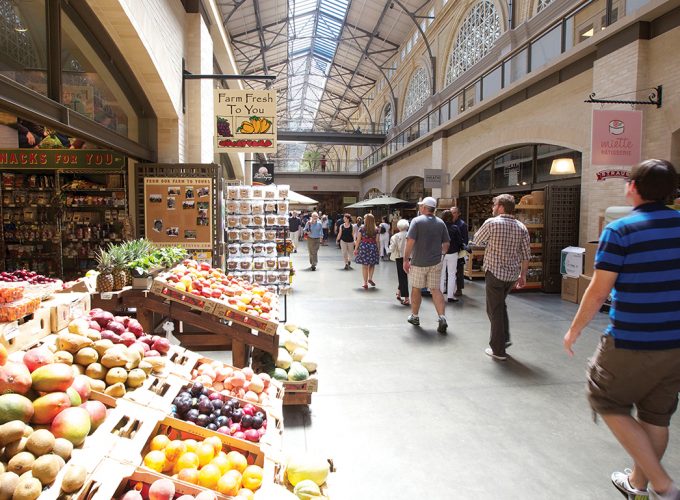 Active 5 Things To Do: June 3 to 7 This week, get outside, get informed, and get entertained by great local talent! Read More 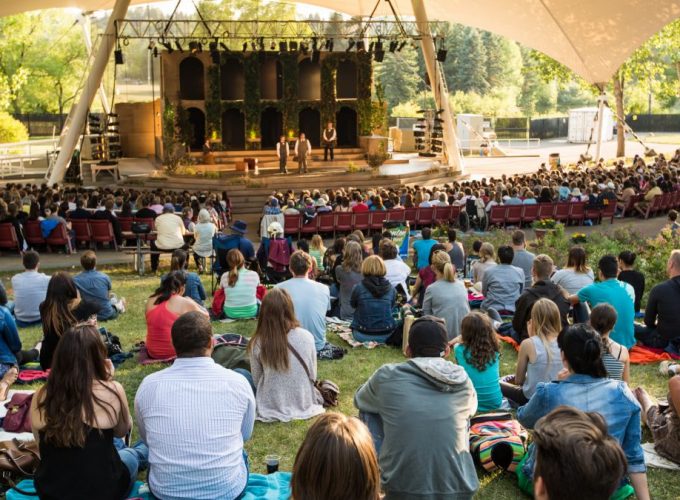 Active 25 Things To Do in Edmonton This June Start summer right with sports, festivals, food and great tunes this June! Read More 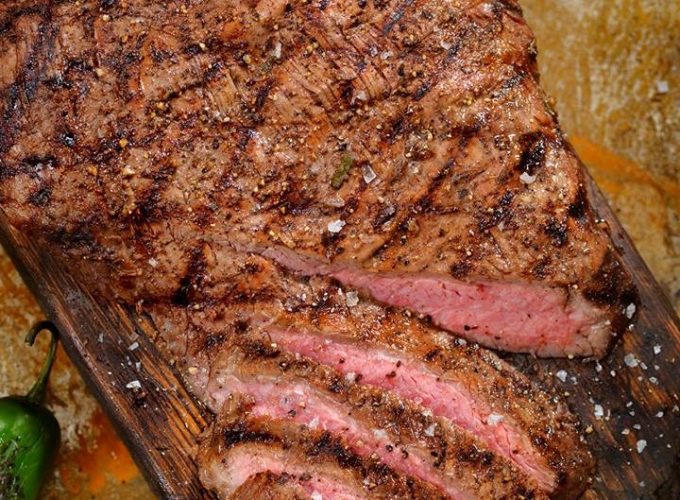 Active 5 Things To Do: May 27 to 31 This week has festivals, laughs and sizzling steak. Read More

Follow the first rule of improv and say ‘yes’ to Improvaganza, 10 days of the best improvisers and sketch artists from around the world, June 12 to 22.

Hear the story of unimaginable struggle

Anthony Ray Hinton, who was wrongly convicted of two murders in 1985 and held on Alabama’s death row for 28 years, will discuss his bookThe Sun Does Shine: How I found Life and Freedom on Death Row, at the EPL’s Forward Thinking Speakers Series, on June 12.

Learn to build in harmony

On June 12, Douglas Cardinal — a forerunner of philosophies on sustainability, green building, and ecologically designed community planning — will discuss his work and design philosophy, which connects building with living in harmony with the environment.

Is it really summer until you’ve had a cold drink under the summer sun in Commonwealth stadium? Find out by cheering the Esks on in their season opener on June 14.

Tap in to your girl brain