Join Buddy on his journey from the North Pole to New York City in Elf – The Musical presented by Festival Place. The musical replicates the plot of the beloved Christmas movie Elf, but with a few surprises and 18 musical numbers.

“The show was chosen because it’s such a family-friendly show and it’s based on a classic that everybody’s familiar with,” says Michael Clark, musical director. “Coming out of isolation as it were, it’s an exciting show to do.”

Elf – The Musical tells the story of Buddy, a young orphan raised as an elf at the North Pole. Unaware that he’s human, Buddy works in the toy shop until he’s made aware of the truth. With permission from Santa, he sets off to New York City to find his birth father and is faced with the harsh reality of the world beyond the North Pole. Buddy makes it his goal to win over his new family and help New York remember the true meaning of Christmas.

The annual Christmas show is a Festival Place tradition that is well supported by the Sherwood Park community. Past shows include Mary Poppins, Fiddler on the Roof and Oklahoma! Elf – The Musical was chosen for last year, but was cancelled due to the pandemic and provincial restrictions. The show is back this year with a cast of 30 members and an orchestra of 15.

“Everybody involved in our production is from the community, and so the students haven’t been involved in their extracurriculars and the adult professionals have been isolated at home,” says Clark. “Our production this year has given them kind of their first outing and it’s a special opportunity.” 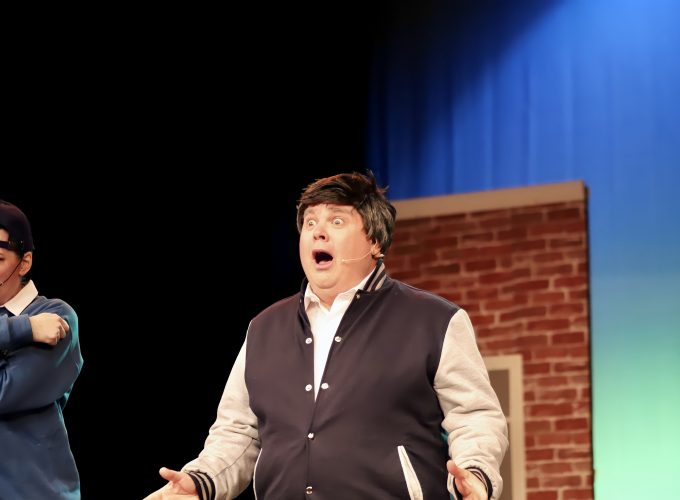 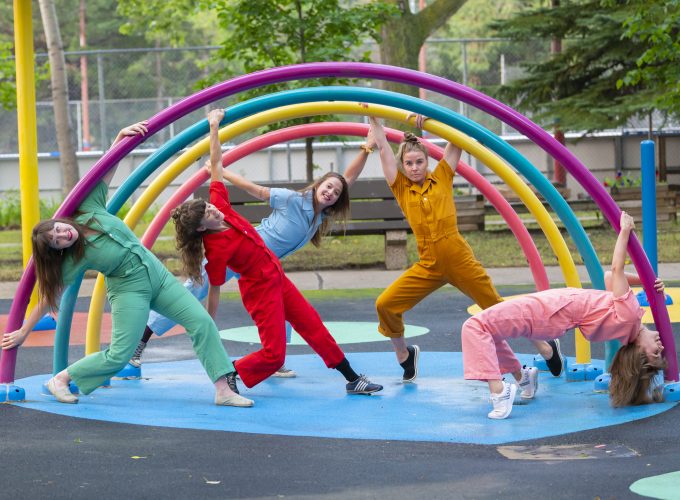 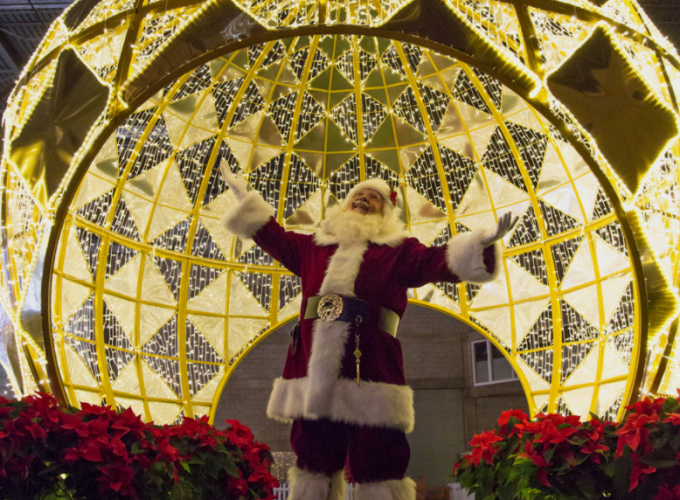 Active 25 Things to Do in November It’s beginning to look a lot like Christmas… or is it still too early? Read More