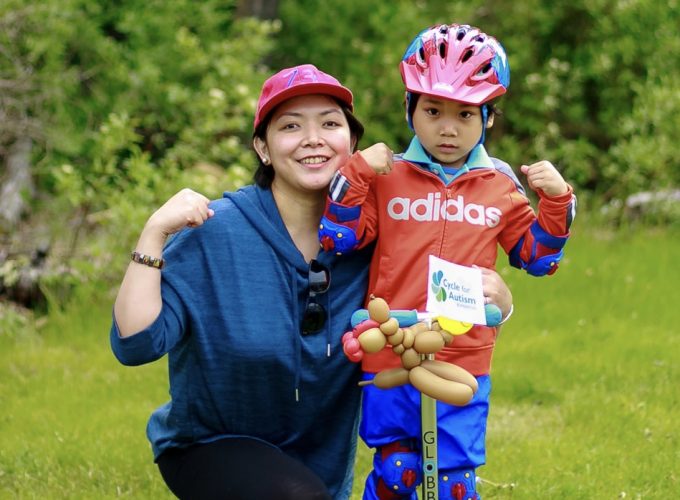 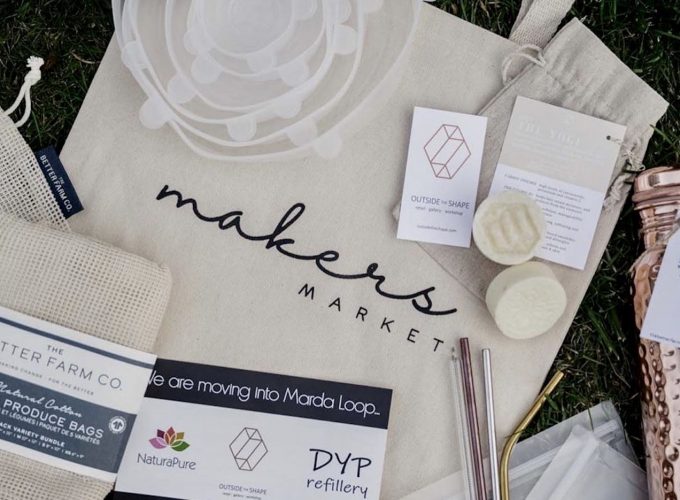 Active Support Local: Makers Market Alberta This weekend, over 40 local vendors will be on display during the market’s first virtual event. Read More 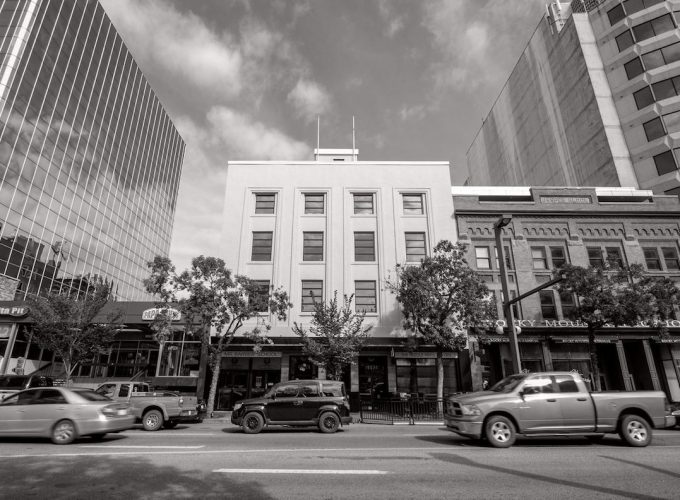 What can people expect for this year’s Nextfest?

All of our content has gone completely online, and as you may know, this is our 25th anniversary of Nextfest, so our festival is always dedicated to producing and showcasing emerging artists. All of the artists are in their first 10 years of their careers, whether it be dance, music, film, theatre etc.

How has this year’s festival changed?

So this year, all of the art has pivoted to be digital and it’s all accessible online. Every day of the festival, there’s going to be new content. Basically, you just have to sit down in front of your computer, and you can access all of the content for free.

What has the reaction been from the public?

Folks are really excited that we were able to continue to support emerging artists. It is just really exciting that emerging artists still get to create their projects that they’ve been working on for the past year or two. This festival is a really huge part of a lot of emerging artists’ careers because it’s usually the first time they get paid to be an artist. This was also the case for me when I was a young playwright about 15 years ago. It also allows for people to experience the festival even if they are not in Edmonton.

What are the challenges that come with turning an in-person festival virtual?

It was definitely a huge learning curve. This is my fourth year as a festival director, so a lot of our focus in the last 24 years has been putting on a live performance festival with two or more venues. So, there was a real pivot that we had to make in learning how we were going to do this. We had to find out what the best way to present online content was. Our team spent a lot of time researching different streaming platforms — we finally decided on Twitch because it allows for the audience to watch the content, but there is also a chat function so they can comment on what they are seeing and interact with others. We really wanted this function because a big part of the festival is going out into the lobby after you see a show and being able to chat with the artist, so we wanted to keep that part alive. Also, every single thing in the festival that is going live as a part of our content is going to be closed captioned for the deaf and hard of hearing community. There has been a lot of challenges, but it has been really rewarding because it has made our content accessible to other communities. Our hope is that next year when we return to a live festival that there will be some of the elements that we learned this year carried on.

How have the artists adapted to the online format?

It’s very different for sure. Some groups did something quite traditional like an online play reading and other groups completely changed their content. For example, we had a group that was working on a dance piece about water and how human bodies can experiment with water, but when they realized that they couldn’t get back into rehearsal because of the pandemic, they decided to completely shift their idea and now their piece is called “How are you feeling?” — it’s an investigation on how artists are creating during this time. They really wanted to hold their experience near them during this time. Also, there was a two-person show that was supposed to come from Calgary, but now they invited a bunch of actors from all over the world that have also contributed to this piece. So now, instead of two actors, there are 10-15 actors. Now, we have lots of voices from all over the world.

Were the artists disappointed by this shift or rather looking forward to a new challenge?

Most of the artists knew that they were going to be in the festival by March, so we said to them then that we were going online, and we told them that we wanted them to create something that is digital. Across the board, everyone said, “I don’t know how to do that, but I will figure it out,” so the enthusiasm was incredible, and it was amazing to see what every group has come up with. It is so cool to see what the art is and how it has changed.

Why was it important for your team to still put on the festival in a virtual format?

First of all, I think we are all really hungry for content, so we wanted to make sure that we kept the tradition of the festival. We felt that we would have been letting down a lot of artists if we didn’t have it. Also, Nextfest has workshops so we wanted to make sure that we were still providing that avenue for learning, so all of our workshops are also now online. Our festival is a performance model where the artists don’t have to worry about ticket sales, so because we already had that model in place, we felt like we could make that transition to online. We decided that we were going to do it right and gave our artists as much time as we could. We knew it was going to be a big learning curve and I don’t know that much about technology, but I think we can produce and share a really good product.

How can people support artists through Nextfest?

Because there are no ticket sales, if folks want to support artists, we have a really neat campaign called “Adopt an Artist.” So, for $100 you can adopt an artist in the festival. Right now, we have 450 artists so there are lots of artists that still need to be “adopted.” That money goes to our parent company, Theatre Network, and they support us in a lot of ways to make the festival happen and to pay our artists.

How does the “adoption” work?

You pay $100 and get a thank you from that artist and a t-shirt from the festival. Then we have credits every night so you get to be a part of the credits and you can follow your artist to see what they produce.

I’m really excited for the opportunity to see folks watching, commenting and connecting through the content — that will be an amazing feeling.

Find out more at Nextfest.org