We help you perfect your backyard party
By Glenn Cook | June 1, 2015

The best part of having a beautiful backyard is sharing it with friends, and sometimes those friends have feathers.

Attracting birds to your backyard is pretty easy if you have the right equipment, according to Steve Kulak, co-owner of The Wildbird General Store in south central Edmonton.

“Standard little hopper feeders are fine for the small, clinging birds. If you have a larger fly-through feeder, that will enhance your chances of getting some larger birds, like blue jays,” he says.

Kulak says some of the bird species that can be spotted during Edmonton summers include red- and white-breasted nuthatches, black-capped chickadees and American goldfinches.

But perhaps the most sought-after is the ruby-throated hummingbird, which can be attracted to backyards near ravines and forested areas. Attract them with feeders containing a mixture of one part sugar for every four parts water.

“Make sure there’s red colour on the feeder, but do not dye the sugar water red, as the dyes tend to be hard on the birds,” says Kulak, who adds that a good garden will also go a long way to attracting hummingbirds, who also feed on plant nectar and insects.

“Also, with a hummingbird feeder, it’s critical that it gets changed regularly. Every two to three days, if it’s hot and sunny, the nectar needs to be changed because it can harbour fungal and bacterial growth.”

Attracting birds into your yard may be easy, but keeping unwanted guests like coyotes and skunks out can be tougher.

Ramsey Cox, a park ranger with the City of Edmonton, says the best thing people can do to deter these animals is to keep things clean and tidy.

“One of the big things that attracts coyotes is food sources — everything from uncovered compost to bird feeders,” he says. “Birds will come and drop the seeds down, which will attract mice and, in turn, attract coyotes.”

Cox also recommends a five- to six-foot-high fence around your yard, not feeding your pets outside during the summer months, and not putting your garbage out for collection too early.

Meanwhile, squirrels are tricky backyard guests. Some folks want them around; some don’t.

Kulak says he’s pro-squirrel, but he still stocks squirrel-proof bird feeders that are weight-sensitive or have metal umbrellas called “baffles” on their poles to keep the critters from climbing them.

“Some people find squirrels can step over a line sometimes,” he says.

If you want squirrels, though, Kulak says the easiest thing to do is put out a tray feeder on a tree branch.

Active Party Crasher: Field Day While there are a lot of events crammed into our summer, sometimes the best way to enjoy the season is to just sit in your backyard with a few friends, a few beverages and a few big slabs of meat on the grill. Read More 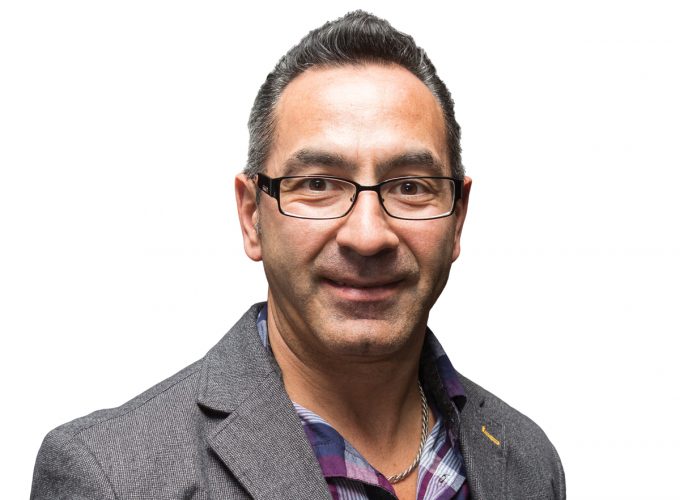 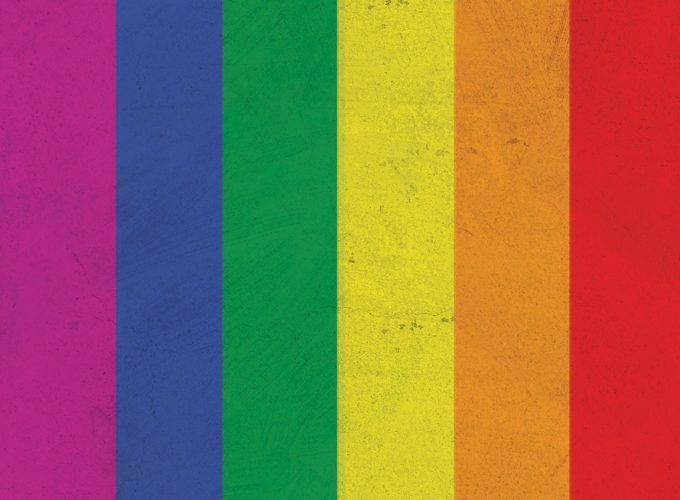