In Quebec, St. Jean Baptiste Day is celebrated so vibrantly, it’s not only a provincial holiday, but an event that surpasses Canada Day in sheer revelry alone. But, in the rest of Canada, francophones pay a more passive homage to the June 24 event, although the significance of the day isn’t lost on them.

“Quebecois living in Alberta all just party hard on June 24,” says Daniel Cournoyer, general manager at La Cit Francophone, the cultural centre of Edmonton’s French-speaking community. “But as a Franco-Albertan, I’ve never felt that same sense, although it is our holiday that celebrates our patron saint.”

Still, there’s no shortage of local events celebrating Pope Pius X’s 1908 declaration of John the Baptist as the patron saint of French Canadians, even though 19th-century Quebecers have long treated the date as a francophone version of St. Patrick’s Day, complete with copious drinking. The biggest one is the more family-friendly Festival Days, taking place June 16-18 in Morinville just north of Edmonton.

Koriaen Sampson, president of the Morinville Festival Society, said the event used to be called the St. Jean Baptiste Day Festival and had run during the weekend closest to June 24. That was before the society’s board discovered that the travelling midway they annually use would no longer be available that time of year. So they moved the festival up a week.

“Because it’s no longer on that date, we didn’t think it was proper to keep the name,” says Sampson. “But the whole concept is still going to be identical, because we don’t want to lose the spirit of the old festival.”

The event also acknowledges the town’s founder, Father Jean-Baptiste Morin, a priest who in 1891, led settlers to a patch of land where Morinville now sits. He also founded the original St. Jean Baptiste Day, that Festival Days – which showcases everything from the midway and live entertainment to Alberta’s only professional logging competition – continues to recognize.

Back in Edmonton, June 24 will see Francophone entertainment invade Sir Winston Churchill Square as part of The Works Art and Design Festival. Facilitated by L’Association de touts les Francophones de l’Alberta (ACFA), an organization that promotes francophone culture in the province, the event will feature national francophone acts. Last year’s version was apparently so successful, ACFA regional director Magalie Bergeron was excited to hear that organizers at The Works wanted the event back.

“We have a really good feeling about it,” says Bergeron. “We’ve been able to get people singing and dancing together. And if we get another chance to touch all these different people and get them to join us, that would be amazing.”

On June 23, a day prior to St. Jean Baptiste day, celebrations will take place at Cafe Bicyclette in La Cite Francophone, with a special menu and live entertainment.

“This will be for people looking for an activity that is in a more congenial environment,” says Cournoyer. “We’ll have a meal thematic with those French Canadian lines and celebrate it that way.” 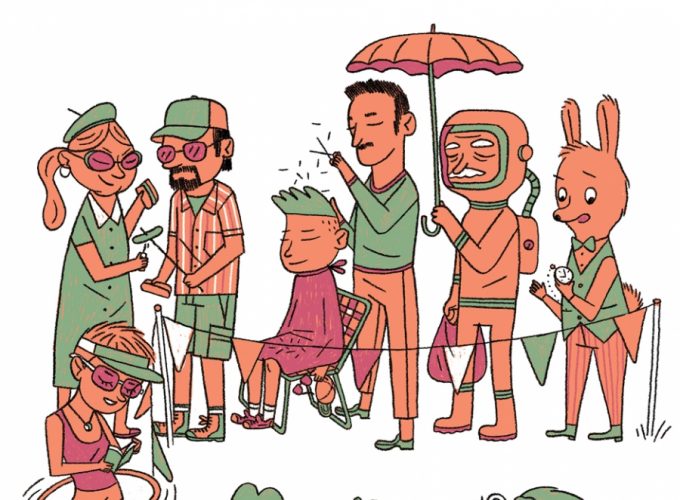 Active How To: Survive Festival Season Avoid festival frustration with these tips and tricks to make your experience the best it can be. Read More 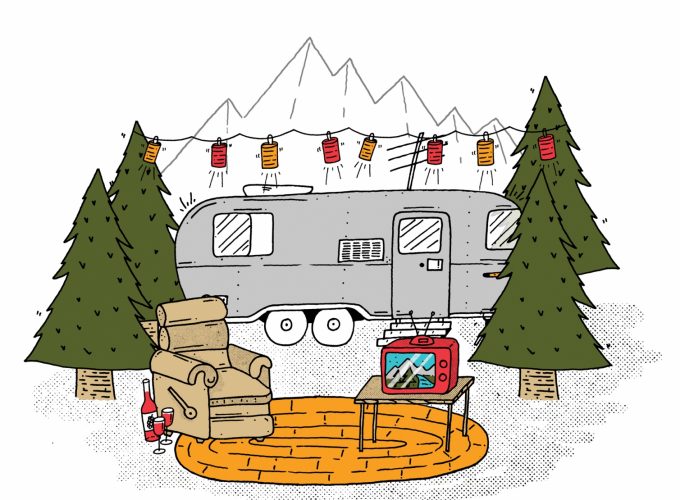 Active How To: Glamp Camping isn’t for everyone, but that doesn’t mean you should hang up those hiking boots before even giving it a shot. Read More 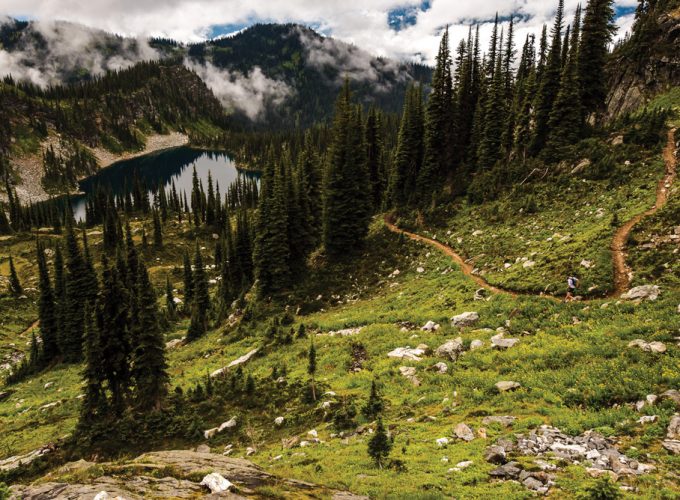 Active Take To The Trails A weekend getaway planned around a challenging, muddy trail race is an increasingly popular way to experience the mountains. Read More