The University of Alberta OUTReach’s annual Amateur Drag Show will be a party straight out the ’20s — the 1920s, that is. An array of talented amateur performers will compete for the crown, with an after-party at Evolution Wonderlounge

Where: Timms Centre for the Arts, 87 Avenue and 112 Street NW

Add some magic to your life with Mythical Mavens: A Burlesque Revue, an evening of myths, legends and fables with a wink, shimmy and a ton of tease (adults only).

The Yellowhead Brewery celebrates the two-year anniversary of its Drag Brunch with two shows featuring a new format and “Drag on a Dime” theme plus cotton-y prizes and gifts (features adult language and subject matter).

What’s better than booze, burgers and bingo? All of the above being hosted by the beautiful and talented Gogo Fetch!

Help The Imperial Sovereign Court of the Wild Rose support their charities by playing the diamond prize wall and cheering on fabulous drag performances in the newly renovated venue, The Cabin (formerly Urban Tavern). 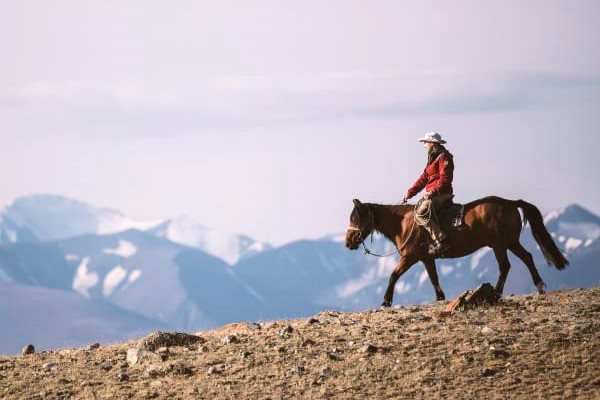 Active 5 Things To Do In Edmonton: March 16 to 20 A philosophical production, a species-changing bond and a play about your favourite city — this week’s performances will entertain and inform Read More 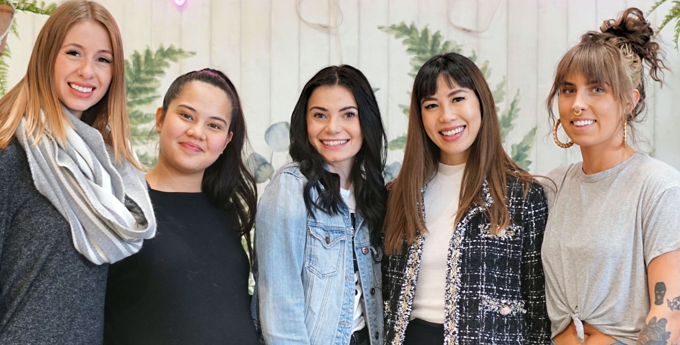 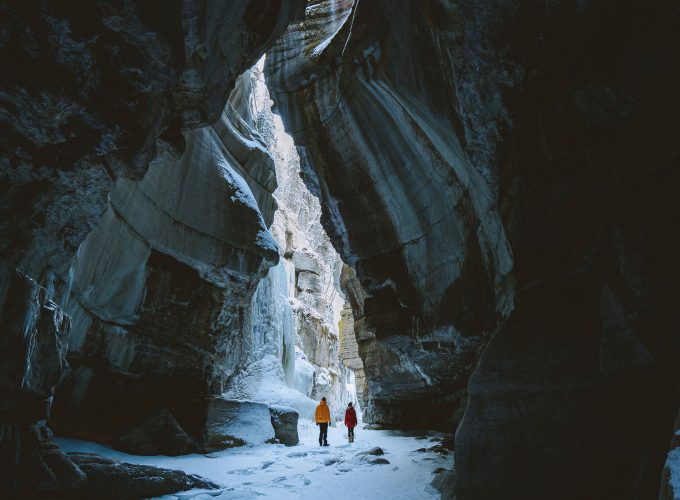 Sponsored Win a Winter Getaway to Jasper (Contest Temporarily Closed) Take in breathtaking views with this prize package, which includes a stay at Pyramid Lake Resort and an Icewalk Tour at Maligne Canyon. Read More