Finding the Right Fitness Crew For You in Edmonton

From run clubs to inclusive fitness studios, there are plenty of ways to stay fit in Edmonton and connect with people along the way.
By Adrianna MacPherson | December 31, 2019 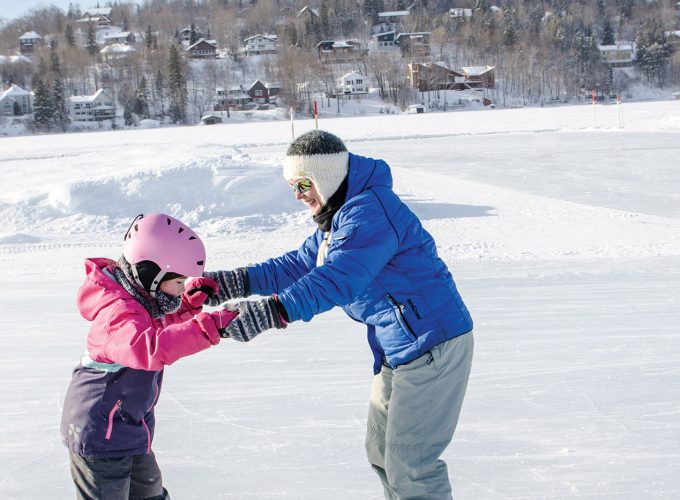 Active The Best Places to Sled and Skate in Edmonton This Season Whether you’re looking for fast thrills or family time, these rinks and tobogganing hills are great spots to try for free or low cost Read More 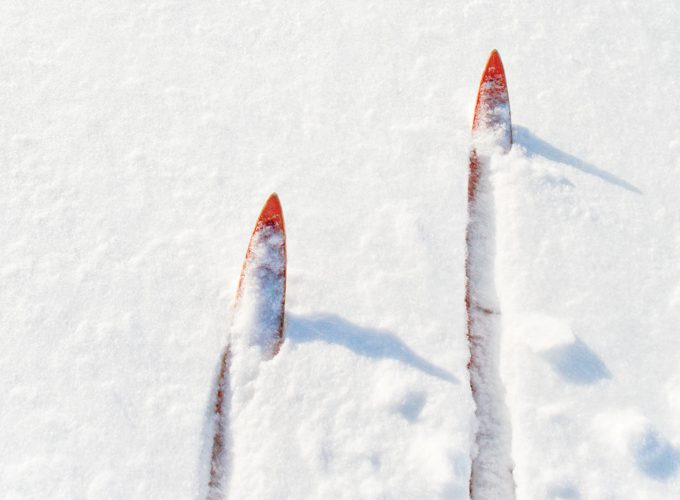 Active The Best Places to Cross-Country Ski in Edmonton Edmonton’s river valley and nearby areas have some of the best urban ski trails in Canada. Read More 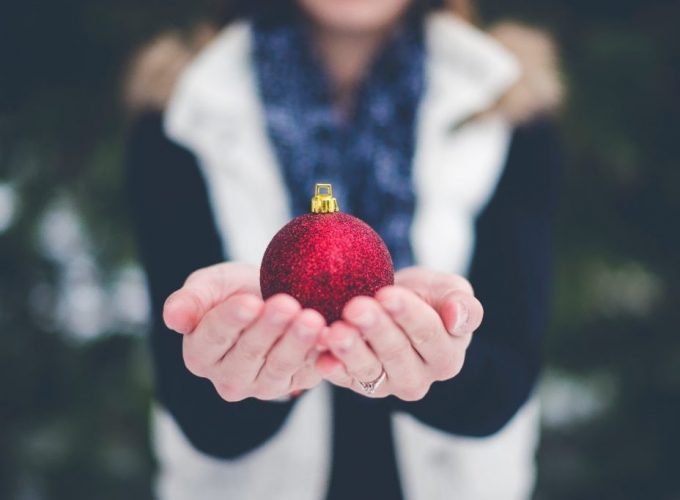 Active Five Places to Volunteer this Christmas Spread holiday cheer to those who need it most. Read More

Zita Dube-Lockhart never envisioned a career in the fitness world. But when she trekked up Groat Road hill with her then-three-and-a-half year old son, that changed everything. Dube-Lockhart was carrying her autistic son, who had grown overwhelmed by the environment at Heritage Days, and realized she was physically unable to make it up the hill with him. “I wasn’t able to meet his needs and do the physical things I needed to make him safe, and that was a really big wake-up call to me that I’d need to find a different reason to move my body.”

Dube-Lockhart transformed her body, losing 100 pounds in the process, and soon realized there were many others like her out there. “There were a lot of people like me who felt really isolated, who didn’t feel like the fitness programs available to them made them feel welcome, they didn’t feel like they fit into the fitness sphere. I resonated with themand we started to form friendships and community.”

After becoming certified as a personal trainer, Dube-Lockhart eventually joined forces with trainer Marsha Roy to open Generate Fitness, a gym that embodied the type of attitude they both held towards working out. While the gym offers a wide variety of classes, the main draw that has clients coming back time and time again is the environment. “What we really enforce in our community is that everyone has the right to move, and everyone should be provided with safe space to move, and that when we move in community, we are stronger together. We come together, we lift each other up,” says Dube-Lockhart.

That camaraderie extends beyond the actual classes. Generate has a private Facebook group where members can discuss anything on their minds, from push-ups to parenting. The studio even has a Friday night tradition in which all the gym’s furniture is gathered and placed in one room after the last class of the day and then a movie is projected on a screen.

All fitness professionals with apassion for inclusive fitness agreeon one thing: The language a trainer uses and the way they present things within a class setting has a huge impact on a client’s experience.

Toni Harris, who owns In Your Boots Fitness, frames exercises in a particular way that is intended to promote an environment of empowerment rather than discouragement. While most gyms present a standard prescription for an exercise, such as a push-up done on your toes, Harris presents the regression — the less demanding version of the exercise — as the standard prescription. “Everybody in the room is usually capable of the standard prescription we offer, and those that are stronger get to feel a sense of extra accomplishment, but nobody is left to feel like they’re failing.”

That framework is at the heart of what Harris does in her classes, and helps others to do. She has worked on various projects aimed at helping fitness professionals create a more inclusive environment, specifically for people in the LGBTQ community. “Community to me is just a feeling of togetherness,” says Harris. “Of sameness, of belonging somewhere, of not having to apologize for anything about themselves in that space, and feeling kind of a sense of unconditional acceptance.”

Erika Barootes began running during her first year in university upon the recommendation of her father. She started training and was immediately hooked, but after a few years of hitting the streets solo she began to feel the draw of the run community in Edmonton. Now, she says she’s met many of her closest friends because of running.

Barootes, along with runner Nadim Chin, eventually created an event called The Relay YEG. The event was designed to bring runners together, and the duo had signage informing attendees of the existing running crews in the city. “It was kind of like matchmaking for the run community,” Barootes says. Soon after, she and Chin decided to set up a website, YEG Run, that offered the same information online. Any running crew with a set schedule and social presence can be featured on the site, and it offers a resource for runners in the city to find others who share a common passion. Some crews, like the Croissant Run Club, wrap up their workouts with flaky pastries, while others hit the trails for longer distance runs.

Ultimately, the crews continue to meet week after week because of the connections members make. “I think for a lot of people running is more than just logging miles, it’s about being part of a community and being part of something bigger than yourself,” says Barootes.

The Way You Move

In order to foster the type of environment she wants in her studio, Erin Baker, founder of True Movement, keeps classes small. Depending on the type of activity, there are between 5-10 people in a class, and the smaller class sizes mean that many clients end up forging bonds, spending time together either before or after class to chat. “The camaraderie between everyone, that’s something we really cherish as our brand,” says Baker.

After several clients commented on a post Baker shared about doing Garuda — a form of Pilates that features elements of Tai Chi and yoga — on the beach during a personal trip to Mexico, she decided that she wanted to facilitate a group trip with her clients. “This is almost like a client appreciation trip,” says Baker. “The goal is to give them the same experience they have at the studio and take them out of their comfort zone.”

While she encouraged many clients who wanted to step outside their comfort zones with the tropical trip, Baker ensures to never push the clients too far and past their personal limits. She instructs her trainers to always give clients permission to stop if they need to, and to trust their bodies. “I think the whole mentality of ‘keep going, push through,’ it’s not what we do in here,” says Baker.

The classes are intended to encourage movement without putting the pressure on the joints, and at the same time relieve compression on the spine, and help address particular pain points that are unique to each individual. “The whole vision of True Movement is to teach people to move daily without pain, and to learn how to move differently, but in a really non-intimidating way,” says Baker.

When doing workshops and coaching sessions about creating more inclusive fitness spaces, Dube-Lockhart always has one piece of advice for trainers — drop the preconceived notions and serve the human first. “When you look at people from the place of humanity, that whole sense of social inclusion emerges. We’re not just a collection of cells anymore, we’re not just people sweating on treadmills side by side… all of a sudden we have stories and we have children and we become people, and people want to connect with people.”