Jam Out With (and Support) Local Performers

Edmonton's thriving music scene has gone virtual, with local artists sharing their sounds from home. Experience past and upcoming shows (and donate to good causes) by some of Edmonton's most talented performers.
By Cory Schachtel | April 9, 2020

Each week, Von Bieker puts on a live show with guest musicians and poets from across the continent.

This doom folk-rock artist, along with her three-piece band, will debut their new album via live stream, hosted by the Sewing Machine Factory, April 11 at 7:30pm.

There’s nothing like a boozy accordion poetry show, and that’s exactly what you’ll get on April 20. As Nanise says, “it just might be the most delightful and semi-naughtiest way to spend an afternoon on a Monday!”

You can check out Ken’s performance/fundraiser for single parents from last month, and keep an eye out for upcoming online shows. 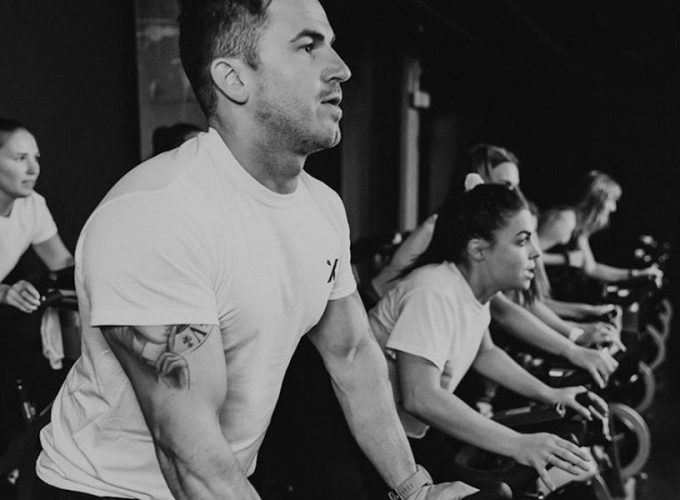 Active Run a Virtual Marathon Bored and cooped up? Get in shape and support local charities this weekend. Read More 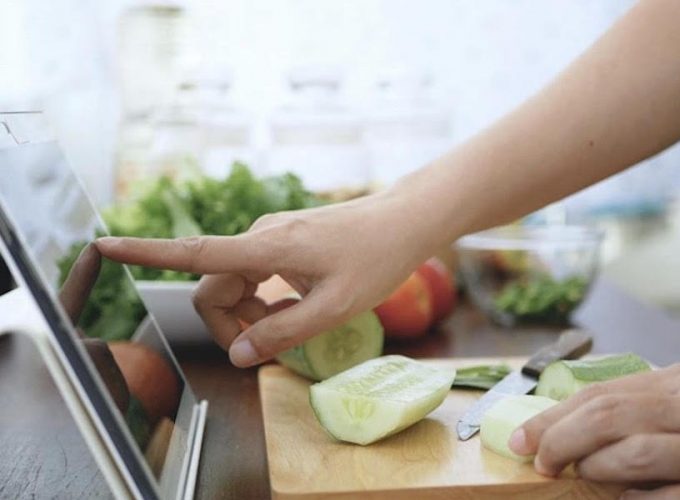 Active Take a Virtual Cooking Class The chefs at the downtown culinary school Get Cooking invite you to join them for virtual cooking classes, out of the comfort of your own kitchen. Read More 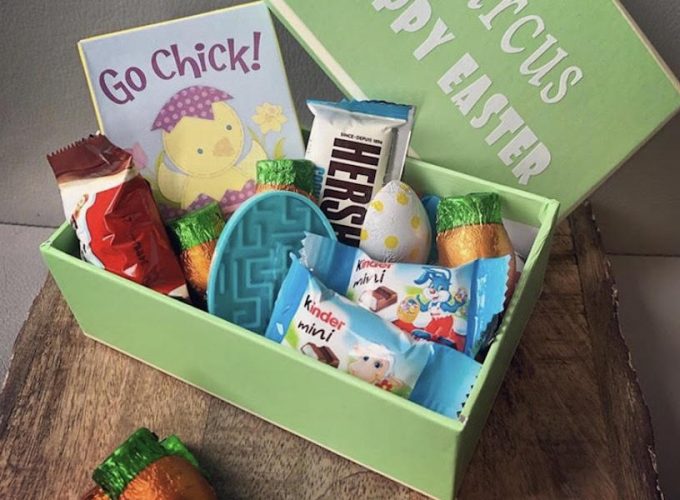