The 8th annual Cake Walk fundraiser shows how sweet charity can be.
By Caroline Barlott | February 11, 2010

The best celebrations tend to have cake, which means the eighth annual Cake Walk fundraiser at the Westin was particularly outstanding. That’s because the Nov. 4 event, with more than 300 people in attendance, featured 10 cakes, each designed by a different baker and sponsored by a local company. The event raised $75,000 from the ticket sales, sponsorship and a live auction, with the proceeds going towards the operation costs of the Nina Haggerty Centre which supports adults with disabilities to become practising artists.

Each of the cakes was decorated with a different song in mind, and there was a stage show featuring those tunes. The cakes were judged based on their visual presentation and how they relayed their themes. The winner was an elaborate four-tiered cake with a car leaning against it, sponsored by Lexus of Edmonton and crafted by Cakes by Candace. “The event is held every year and we always hope to make enough money to keep the studios stocked. This year, we’ve surpassed previous years and we’re excited,” said Wendy Hollo, executive director of the Nina Haggerty Centre. 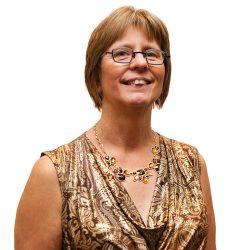 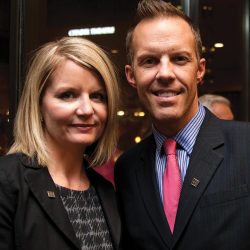 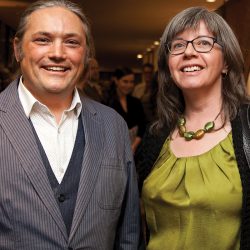 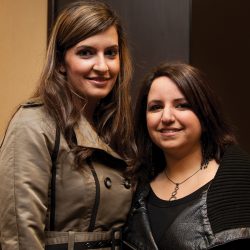 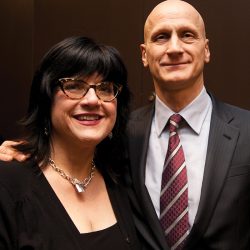 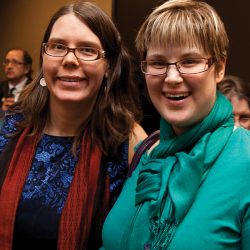 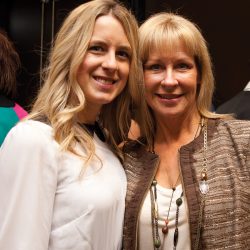 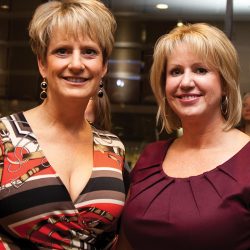 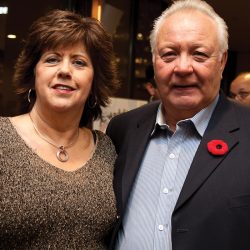 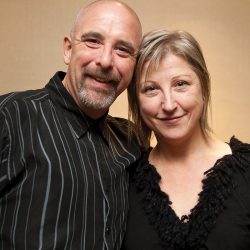 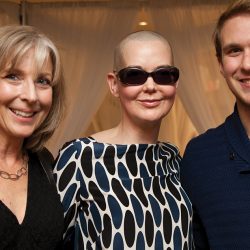