Shakespeare in the Park(s)

“We’ve been able to reach people that would never go to the theatre,” says David Horak, artistic director of the Freewill Shakespeare Festival. “The company has been around for 32 years and has a pretty solid following and audience, but we also wanted to be able to reach different people.”

The popup shows vary from what patrons might typically expect from the festival’s full-length shows performed at Hawrelak Park’s Heritage Amphitheatre. The shows are 70 minutes long and feature small casts (Macbeth has a three-person cast and Much Ado About Nothing has a five-person cast). It was no easy feat trying to find simplified versions of the two plays — Horak ended up adapting Much Ado About Nothing himself — but, the end product was gratifying.

“People really want comedy right now,” says Horak. “The version of Macbeth is really fun and funny, weirdly enough. People might think of Macbeth as tragic and bloody and maybe a little gory, but they’re in for a surprise because it’s kind of light and doesn’t shy away from the story. But Much Ado [About Nothing] has sold really, really well because people just want comedy.”

Macbeth and Much Ado About Nothing are playing until August 29 and are free to watch. View the online schedule to see where the shows will be popping up next. 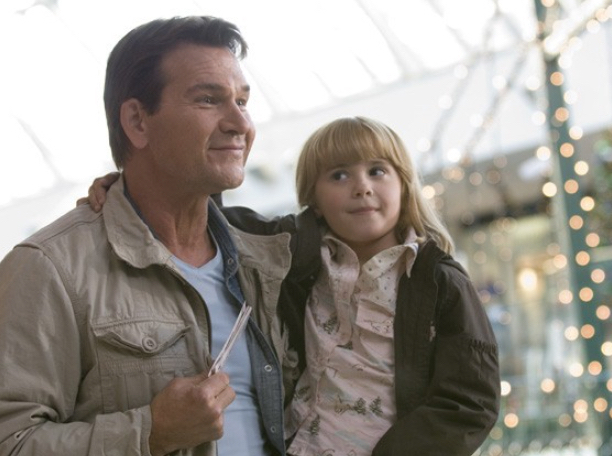