Sit Down for Standup

The Great Outdoors Comedy festival is back with more laughs
By Sophia Yang | August 11, 2022

Let’s face it: This is the season when events are better enjoyed outdoors. And following its first success last summer, the Great Outdoors Comedy Festival returns with a three-day program, featuring world renowned names like Amy Schumer, Nick Swardson, Tom Segura and more.

“There are different flavours of comedy, and each day we have something different. You might not like what’s going on Sunday, but you may love to see Amy Schumer on Saturday. It’s your choice,” says Mike Anderson, president of Trixstar LIVE.

The Great Outdoors Comedy Festival started in the middle of COVID, and expanded to Calgary this June with a four-day program. According to Anderson, Trixstar is looking forward to seeing the festival extend to even more cities in Western Canada next year. As the series continues to grow, it’s also considering rebranding Together Again, its outdoor music festival.

“The comedy festival has been an idea we’ve been thinking about for almost five years,” says Anderson. “We were about to release a similar festival in 2020, but then COVID happened, and we transformed it into the Great Outdoors Comedy Festival followed up by Together Again.

“We came up with a table system, where people can keep their distance, order food and drinks via bar-codes, and still hangout with laughter.”

While the VIP table system stays for this year’s festival, there’s also a general admission section. People are welcome to bring their own chairs in all sections, or rent foldable chairs at the service centre.

“Some people invested so much in their lawn chairs, we would love to see them bringing those out. Because, as much fun you’re going to have, why not sit in the most comfortable chairs you own?”

Tickets are now on sale for the Great Outdoors Comedy Festival, August 12 – 14. 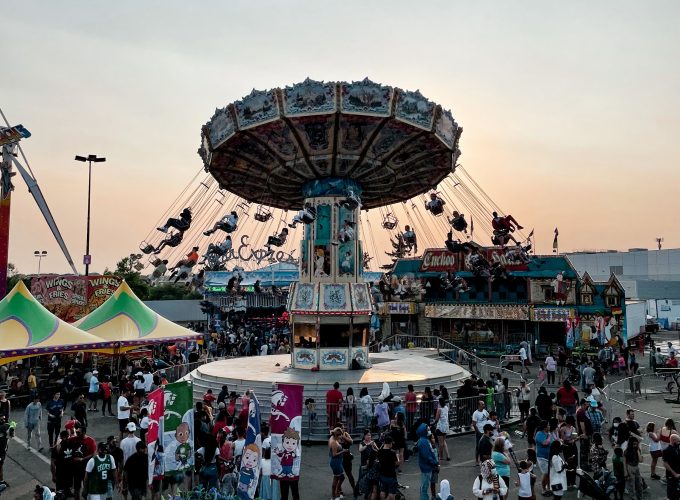 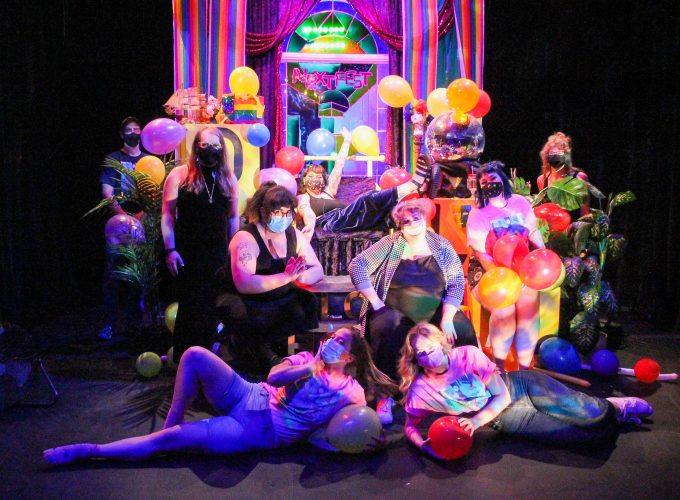 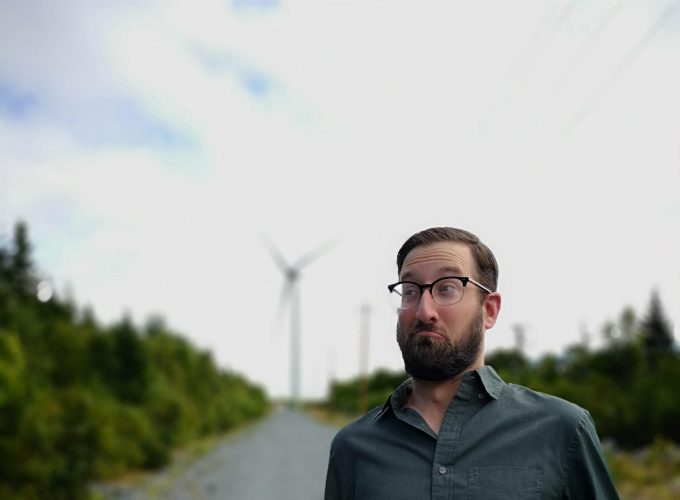 Active Staying Together for the Cat After playing every province and territory in Canada over a 13-year comedy career, Scott Belford returns to where it all started, laying down his debut album next Thursday at the Grindstone Theatre. Read More