9 Spots To Eat In Banff

Take a break from the hiking and outdoor activities for a meal at one of these Banff eateries.
By Elizabeth Chorney-Booth | June 20, 2016 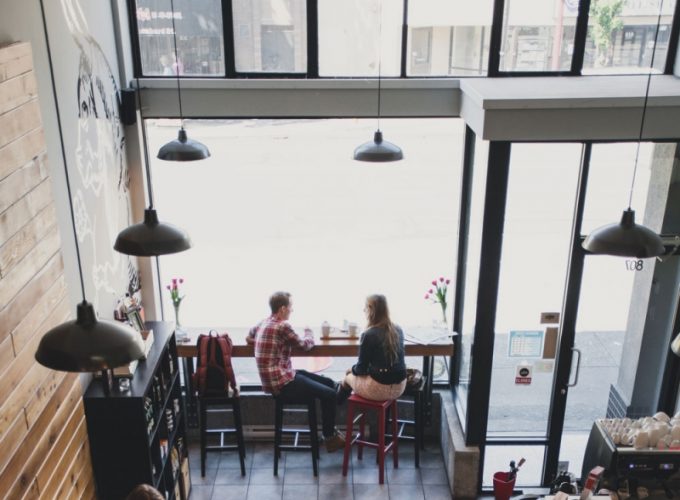 Active Where To Eat, Stay and Play in Victoria Long known for its high teas, Victoria’s food scene is stepping it up and taking advantage of the local bounty from seafood to vegetables and even island-grown tea. Read More 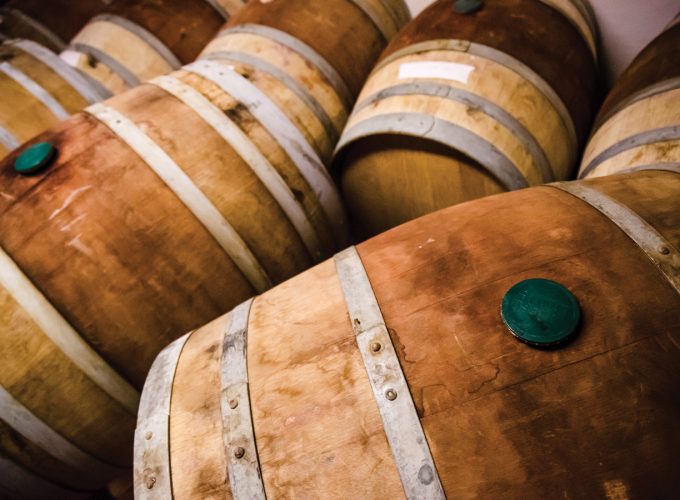 Active Road Trips: Food and Drink Is your idea of a perfect road trip one that involves breweries and steak? Read More

You’ll want to pop into Park, one of Alberta’s newest boutique distilleries, to pick up a bottle of vodka (either the classic or one of three special flavours) or rye, but be sure to stay for the above-average bar snacks and meals. Branded as “campfire cooking,” the rustic-style restaurant (the decor is best described as “Boy Scout chic”) has a massive menu of rotisserie and wood-fired grilled meats, a cheese and whisky fondue, and absolutely addictive cornflake pulled pork fingers served with a maple whisky and bacon dipping sauce. The cocktails are also, unsurprisingly, on point (booze is their business, after all), and if you want to expand the experience, hop onto a free distillery tour.

Eden Restaurant at the Rimrock Hotel

As the only restaurant west of Toronto with a CAA/AAA Five-Diamond rating, Eden is one of the most luxurious dining spots in the Rockies. Chef Randy Luft’s menu is full of locally informed takes on French classics, with the impeccably plated tasting menu (paired with wines from Eden’s massive cellar) drawing in discerning gourmands. The 10-course Grand Dgustation menu offers a once-in-a-lifetime dining experience, made all the more spectacular considering the mountain setting. Closed Mondays and Tuesdays throughout the winter, Eden is open seven days a week from June to September.

It’s all about the locally sourced meat and produce at this Banff restaurant that straddles the line between upscale excellence (when it comes to the food) and relaxed charm (when it comes to the atmosphere).Executive chef Brendan Robson works with locally farmed and sustainably sourced bison (the bison short ribs are the house specialty), venison, duck and other ingredients to create contemporary classics. Check out the “urban cultivator” at the main entrance, which grows the herbs and garnishes used in the restaurant, and take advantage of warm weather to sit on the terrace for the best seats in the house.

Small and hip, the Block tends to be quite busy, but if you’re looking for a lively atmosphere and a good selection of tapas plates, this is the ticket. Load your table with items like duck spring rolls, pig and fig creations, and seared saikyo miso scallops and wash it all down with a prickly pear cocktail or a signature house Caesar. There’s also a late-night menu to help soak up those drinks if you make a night of it.

A Banff institution if there ever was one, Melissa’s feels pretty old school (and, quite honestly, a little long in the tooth), but that’s part of its charm. With a dinner menu full of steakhouse-style entrees Mel’s (as its known to locals) isn’t exactly cheap, and the food doesn’t match some of the more contemporary restaurants in town, but it is definitely worth a visit, if only for the nostalgia. If you’re feeling thrifty (and are up for a party) stop in for a bite in the legendary upstairs bar.

This cozy and casual Banff eatery has been in business for 23 years and its affordable, high-quality food has made ita favourite of locals and visitors in the know. Coyotes prides itself on a Southwestern/Mediterranean menu built around concepts of healthy eating and whole foods, with virtually everything made in-house. Tuck into a plate of enchiladas or drop in for a hearty breakfast any day of the week.

Delightfully eccentric, this retro wood cabin restaurant has been an icon on Banff’s main drag since opening in 1967. Offering hot rock or oil cooking methods and a wide variety of meat and seafood (the exotic fondue features shark, rattlesnake, ostrich, alligator, frog legs, buffalo, and venison) and kitschy table-side phones (apparently leftover from the establishment’s original incarnation as a swingin’ disco club), the Grizzly House is the ultimate old-Banff experience.

Located in a cottage behind the Banff Springs, overlooking the Bow and Spray Rivers, this Swiss-Bavarian-style refuge features German dishes (bratwurst, sauerbraten, schnitzel), as well as cheese, beef and chocolate fondue. For those who don’t feel like immediately hoofing it back to the main hotel, there’s a pub on the lower level where you can go for a nightcap. The pub also serves brunch, featuring Black Forest French toast, on weekend mornings.

For the second year, the Fairmont Banff Springs Hotel is hosting a pop-up Indian restaurant in the upper level of the Rundle Lounge, opening in mid-May. A nice alternative to other heavy hitters in the Banff Springs like the 1888 Chop House and Grapes Wine Bar, Indian Summer serves deliciously flavoured curries, developed by chef Gaurev Gaba. As with the other dining rooms at the Banff Springs, there’s a focus on regional and sustainable ingredients. 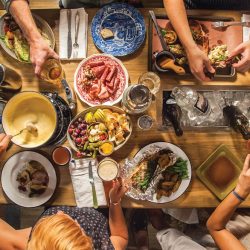 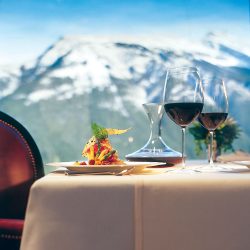 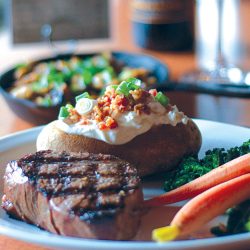 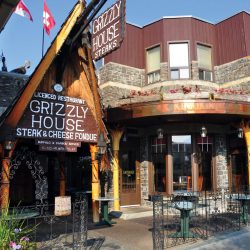 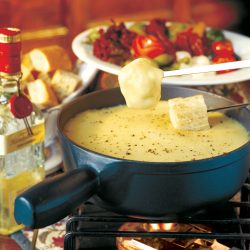