Dublin may be one of Ireland’s oldest cities, but it’s definitely young at heart. Sure, the Irish capital’s 1,000-year history is evident almost everywhere you look – from its Viking remains and medieval castles to its Georgian-era homes and Huguenot cemetery – but its youthful exuberance (half the city’s population is under 35) and forward-looking appeal are just as apparent. They can be found in the Temple Bar nightlife area, at the leprechaun museum, on campus at Google’s European headquarters and in the free public Wi-Fi that’s available throughout the city’s streets.

While most of Dublin’s 1.8 million residents live in surrounding suburbs, it’s the city’s 10-square-kilometre core that really shines. Divided into a handful of districts and separated into north and south by the River Liffey, Dublin’s city centre is the only place in the world where visitors can step aboard Daniel Day (that’s what Dubliners call Luas, their light rail system), where just about everybody has a U2-sighting story and where craic can be found around every corner.

Craic, by the way, is an Irish word that means enjoyment and fun – and that’s what you can expect to find in downtown Dublin.

Home to restaurants, buskers and that famous statue of Molly Malone (the title character of the city’s unofficial folk anthem, “Cockles and Mussels”), Dublin’s lively, pedestrian-only street is the heart of the shopping district. Head to Ireland’s own Brown Thomas department store, browse the country’s rich literary output at Dubray Books and check out Jig, an Irish dance museum and show on Clarendon Street (about a block away). Another nearby must-see for music lovers is Tower Records, one of the country’s largest wholly Irish-owned record stores.

Inhale and take a mouthful of Guinness. The malt hits the tip of the tongue while the beer’s other flavours tickle the rest. At the pint-glass-shaped Guinness Storehouse, visitors learn how to appreciate this national drink and can also try their hand at the 119.5-second, six-part pouring process. “The black stuff’s” history is told through high-tech interactive displays and museum-like exhibits. Try a sample of Guinness Chocolate Mousse, then have a drink at the top-floor Gravity Bar, which offers a 360-degree view of the city.

It may be hidden down an alleyway at the edge of the shopping district, but The Cake Caf is worth the trip. Part of Dublin’s burgeoning caf culture, the shop’s floral tablecloths and jam-filled cakes make it a great spot for afternoon tea. The open-faced sandwiches – including goat’s cheese on cranberry relish – are divine and pair well with a Prosecco mimosa.

The former 18th-century St. Mary’s Church of Ireland is now serving hearty food to Dublin’s souls. Located in the northern Jervis shopping district, the church has three floors, each with its own experience. Try Guinness stew at the main-floor bar, or enjoy it in the traditional beef pie at the upscale restaurant in the church’s gallery. The basement is delightfully more sinful, with its modern decor and creative cocktails (Jameson Irish Whiskey is used in abundance).

After taking in a play at the nearby Bord Gis Energy Theatre or a concert at The O2 in the Docklands, head to the very popular Ely Gastro Bar, where celebrity sightings are common (Beyonc and Shakira have both been spotted there). Though the place is always crowded, Ely’s servers are friendly and attentive, and they’re happy to dole out advice on which of the bar’s wines or 200 Irish beers and whiskeys complement the kitchen’s organic pork neck or Irish sea cod.

Just over a year old, The Marker is an ultra-modern, 187-room hotel located in Grand Canal Square, the Docklands, a business district that is quickly becoming one of the trendiest parts of Dublin city. Boasting views of Google’s and Facebook’s European headquarters, the rooms are appropriately equipped with free Internet (individual Wi-Fi for higher speed and security). Heated bathroom floors, a rooftop bar, a spa and an indoor pool just add to the luxury.

Located on the edge of the Georgian district, this historic property dates back to 1824, and everyone from J.F.K. to Jonathan Rhys Meyers has stayed here. The hotel’s Horseshoe Bar was immortalized in James Joyce’s writing, and it also happens to be where U2 frontman Bono enjoys his drinks. Even the hotel’s meeting space has a claim to fame; the 1922 Irish Constitution was drafted there. The coolest amenity, however, is the genealogy butler who helps guests trace their Irish roots.

This “Augusta of Europe” golf course is 45 minutes south of Dublin. One might expect to spot mythical creatures among its floral displays, sparkling water and Druids altar. For non-golfers, the adjacent resort offers a spa and activities like surfing.

Every year, 200,000 people traverse 100 steps to kiss the Blarney Stone for the gift of eloquence. But the castle, located 2.5 hours south of Dublin in Cork, offers a whole day of sightseeing with wishing steps, eight gardens and arboretums, and underground tunnels that were once the castle’s dungeon. 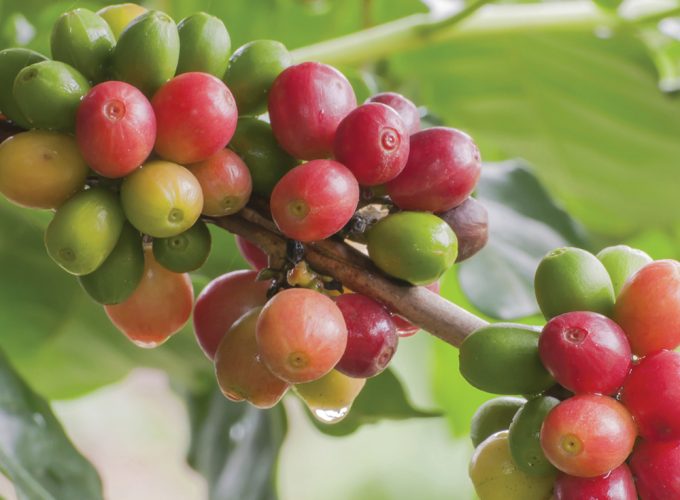