The Earth Group is travelling across the world to ensure the contributions made to the United Nations Food Programme are put to good use.
By Steven Sandor | May 9, 2017

Kori Chilibeck and Matt Moreau work on the tea farm in Flatbush, Alta.

Edmontonians Matt Moreau and Kori Chilibeck are headed to a place you won’t find on Wikipedia itineraries.

On Wednesday, they’ll begin a journey to the former Soviet republic of Tajikistan. They’ll be there to ensure that the contributions made to the United Nations Food Programme by their social enterprise, Earth Group, are put to good use.

This year, profits raised by Earth Group through the sale of water, coffee and tea are slated to feed 400,000 kids. Over the last decade, Chilibeck and Moreau have travelled to various spots around the world – including Haiti, Kenya, Bolivia, Bangladesh and the Philippines – to make sure the funds that Earth Group raises translates into food for needy families.

“We both take zero salaries from this, and we both have other jobs,” says Moreau.

Their travels to Tajikistan will take them on beat-up old Russian planes, and on the road to within a few kilometres of the Afghan border.

Chilibeck said they targeted Tajikistan because, though it is located near some of the world’s most politically charged hotspots, it tends to get ignored by the media.

As well, being on the ground helps Moreau and Chilibeck better tell Earth Group’s story back at home. They already have distribution through IKEA and Safeway/Sobeys. London Drugs is coming on board.

“When we go to someone like IKEA to talk about ourselves, we need to be able to tell that story,” says Chilibeck.

Both Moreau and Chilibeck stress that Earth Group is a “social enterprise,” – that is, a company which shifts profits to help society at large – rather than a charity. They have expanded this year and are hiring staff. It’s a far cry from where the company started, out of a garage. Chilibeck says that in, the early days of the company, they regularly flirted with bankruptcy.

Earth Group’s tea is organic trade, and is grown in Flatbush, a hamlet near Westlock, Alta. The coffee is certified fair trade and organic, and inspectors regularly check suppliers in Honduras, Guatemala, Colombia and Peru. 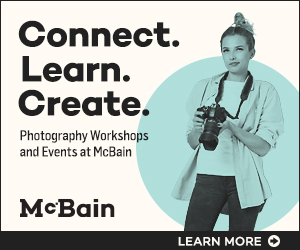 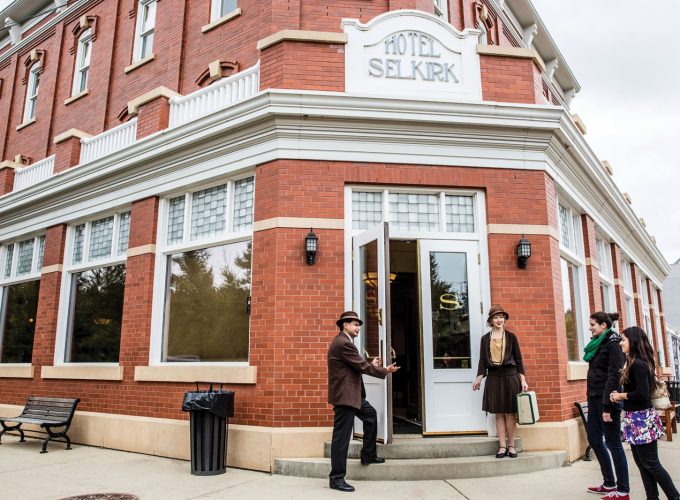 Active 4 Destinations For Tiny Time Frames You don’t have to travel to the other side of the world for a fun getaway. Read More 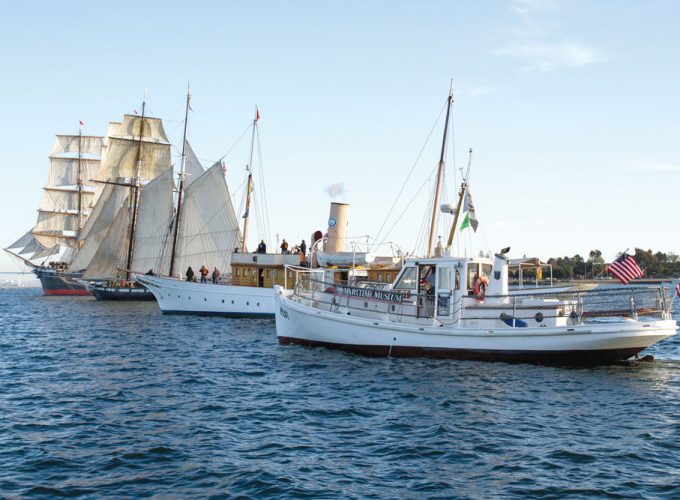 Active How-To Indulge Your Inner Child In San Diego This southern California city is where to go if you want pirate ships and panda bears with a side of sunshine. Read More 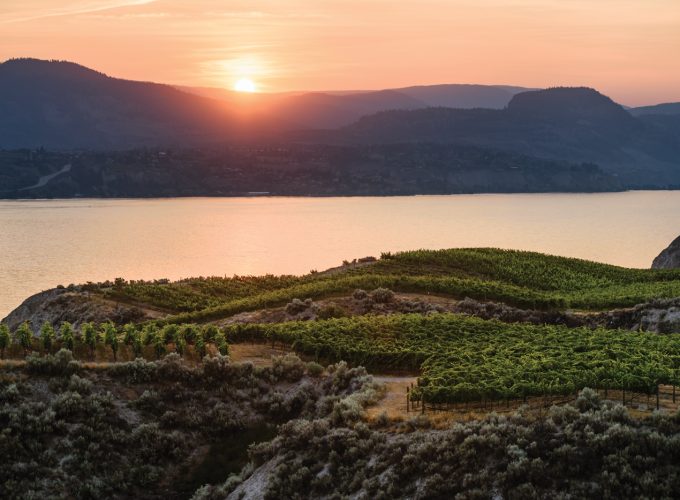 Active How To Do Summer In The Okanagan A slice of paradise, just one province over. Read More