Where Winter Finds You Swell

Cool surfing draws an Edmontonian from the snowy prairies to cool waters.
By Kody Thompson | April 1, 2015

We robust northerners all have our coping strategies for winter. For some, it’s weekend excursions to the mountains; for snowbirds, seasonal migrations to warmer climates. For those financially lacking, it’s fistfuls of vitamin D supplements, served in brandy glasses and garnished with touches of sage.

However, Silas Liedtke is an example of one Edmontonian who has the experience of a road less travelled. You might say he’s Edmonton’s equivalent to the Jamaican bobsled team. He’s a landlocked welder who escapes to Vancouver Island for the coldest winter months, spending his days surfing and nights dining on fresh mussels, followed by sleeping seaside in a teepee.

Although it might not be as cool as ice fishing, surfing happens to be one winter water sport that Canadians do extremely well. It turns out that Tofino was named Outside Magazine‘s top North American surf town for 2010, and the west coast shores have also been home to the internationally renowned O’Neill Coldwater Classic surf competitions. A surfer for the better part of a decade, Liedtke has journeyed westward each of the past three years to claim his place amongst a growing number of individuals who converge upon the Strait of Juan de Fuca, just outside Victoria. There, the young Edmontonian and a small community of surfers are met with swells that build off seasonal storms from October through May. And although he’s collected years of experiences at various world-class point breaks, Liedtke’s west-coast base is by far his favourite. Why? “Because surfing in Canada is a mission,” he says.

For most people, the mention of surfing brings to mind images of neon colours, tan lines, bikini babes and energy drinks. But we aren’t American and this isn’t California.

Instead, Liedtke’s experiences represent something different altogether: A rugged and ominous landscape defined by rich tones of emerald green and navy blue, where writhing sea kelp is juxtaposed alongside banks of rolling mist that flood through old-growth rainforests. And, according to Liedtke, seeing it all from open water is a completely singular experience: “Being able to paddle out and see the coast is only something that surfers get to experience, and doing it on the west coast is next level.

“Even if it’s flat [the ocean] or you’re just out there doing nothing, there’s always an experience to be had. You look up and, all of a sudden, there’s a sea lion five feet in front of you and the two of you just stare at one another,” says Liedtke. As the thickly bearded 27-year-old reminisces about his seaside encounters, his appearance bears more resemblance to that of a potential future Dos Equis ambassador than a landlocked prairie surf nomad. Liedtke’s words conjure imagery that invoke more than a pastime or sport, but an experience steeped in its own mythology – as if Canadian surfing owed its origins to a cosmic Viking god who hammered the first board out of the rib of an ancient celestial being.

By now you have guessed that, if you are looking to use Liedtke’s winter excursions as the template for your own surf adventure, this is one holiday where you shouldn’t expect to find a mint on your pillow.

After purchasing automotive canvas from a nearby auto shop, Liedtke crafted the teepee that operated as a portable home during the winter months over the last two years. “I stitched it by hand,” he explains. “It took about a week with a large needle and thread doing nothing but going back and forth. … It was a real pain in the ass.”

The more Liedtke talks, the more you realize that nothing he does is either easy or ordinary. Although hard work paid off and he successfully crafted his own unique abode, even his seemingly limitless ingenuity couldn’t prepare him for the solitude that awaited on the west coast shores.

After spending long nights with the sound of beach rocks scraping the tide as his only source of ambient comfort, the isolation started to take its toll and Liedtke began talking to his wetsuit for company. “I named him Gregory,” he says with a laugh. He adds: “We actually had many a late-night conversation.” In most cases, it might be just as sensible to bring a tent – and a friend is always recommended – but if it weren’t for the boredom induced by Gregory’s poor conversational skills, Liedtke might not have met one of his closest friends: Nick Van Buren, co-owner of Victoria-based surf shop Anin. 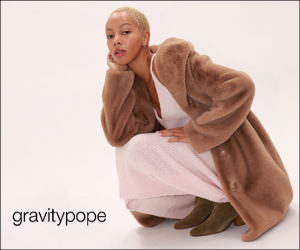 A Calgary native, Van Buren says of Liedtke: “I met this random guy who was staying in a teepee on the beach; he brought his board into my shop for a repair. So I offered him my couch until it was ready. He stayed for six months.” It’s no surprise that the two have maintained a solid friendship ever since. Van Buren describes his initial rapport with Liedtke, explaining: “We’re both fans of doing things as opposed to talking about them. We both like working with our hands. So it didn’t take long for us to understand where one another was coming from.”

Now, whenever Liedtke heads west, he forgoes Gregory as a traveling companion in exchange for friends and a warm couch in a building with central heating. No longer having need for his seaside retreat, Liedtke has since donated his teepee to Van Buren for use as a promotional tool for Anin, which has also become the source of inspiration for the company’s official logo and tagline: “Coastally Nomadic.” In that spirit, Liedtke and the Anin crew purchased a communal motorboat to traverse the coastal waters in search of fun and potentially undiscovered point breaks.

Looking back on it all, Liedtke smiles and muses, “Yeah, it’s been real fun so far. I just started going on these trips and then I met Nick and his friends, and now we all own a boat together.”

With experiences so rich in magnitude they could easily be the plot of the lost Hemingway novel, Liedtke’s story completely redefines what is possible for Edmontonians looking to broaden their possibilities for both winter recreation and an escape from the ordinary. Just remember to bring a friend – or be prepared to make your own.

From Edmonton, flights to Victoria range from $360 to $450, followed by varying rates of board, wetsuit and car rentals; if done properly, a weekend surf adventure is well within the domain of reason, and roughly on par with a weekend in Banff or Jasper. The only differences are that Victoria is a mere hour-long flight, compared to the five-hour drive to the Rockies, and the median temperature is 10C, which isn’t so bad if you’re into that sort of thing. The only drawback is for those who typically enjoy skiing directly to a hotel room because, unlike conventional and highly commercialized mountain retreats, when it comes to the southern part of Vancouver Island, residing beside the grandeur of surf break can only be attained by camping in the arena of the great outdoors. Of course, hotels, house rentals and bed and breakfasts are available within the general vicinity. But for those with the vigour needed for such a unique enterprise, forgo the conventional comforts of modern amenities. 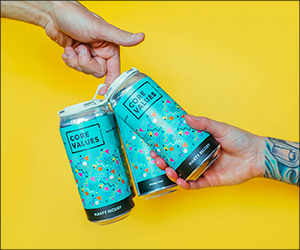 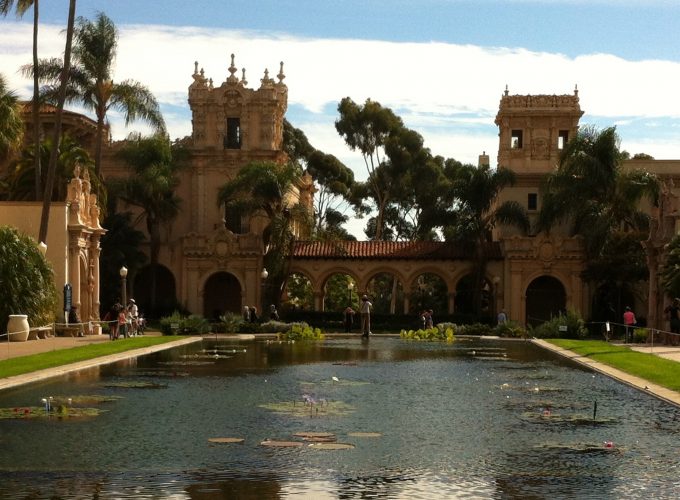 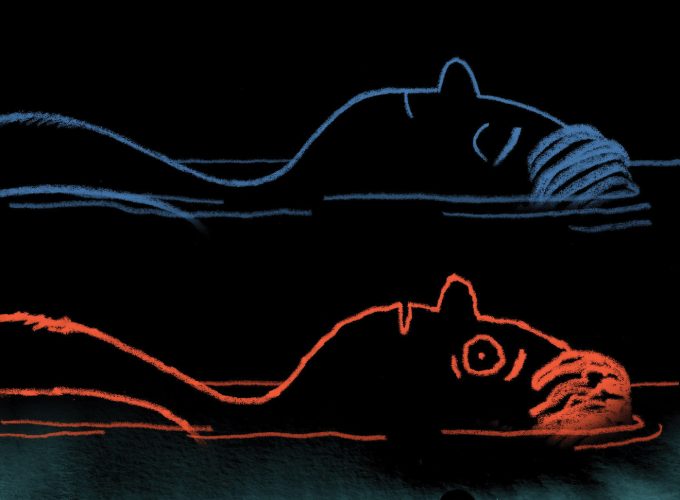 Active Float On Floatation therapy has come a long way since its inception in the 1950s. Read More