If you’ve ever paid someone else to move your things, chances are you never pondered the backgrounds of those who are schlepping your crates and angling your couches through narrow doorways.

But Lambert’s new book is both a fascinating character study of the people who work for moving companies, and a look at the clash of the classes.

It’s also so moving (pun not intended), so terribly honest, that you can’t put it down. If you think a book about a moving company would be mundane, think again.

Basically, Lambert shows us that many under-educated, unskilled labourers look to moving companies for work; moving furniture, stacking boxes, taking apart shelving units and beds is attractive for someone without a lot of options.

So, expect to see characters with criminal pasts and drug issues that would fell a heavy metal band. But Lambert, as a mover himself, speaks from a sympathetic point of view. You’ll never look at a moving truck the same way again. – Steven Sandor

This article appears in the February 2018 issue of Avenue Edmonton. 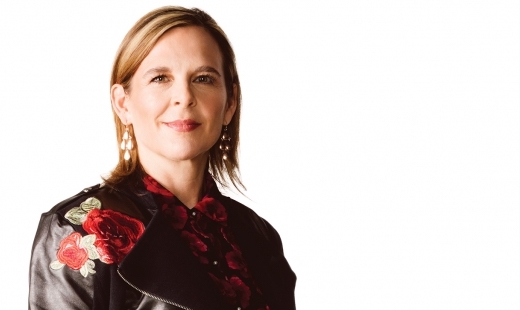