From start to finish, Lynn Coady‘s inventive novel, The Antagonist, is a self-reflexive purging by one former-hockey goon, Rank, e-mailed over a summer to a spidery college-friend-turned-novelist, Adam.

In a novel, Adam fictionalized Rank and his so-called “innate criminality,” two words that make Rank especially angry. So, Rank, now approaching 40, sets out to undo the entire premise of Adam’s book by smothering him with tirades. When Rank hits his stride around the 10th e-mail, he realizes that there’s an impassioned novelist inside of him, too.

Coady, an Edmonton writer by way of Port Hawkesbury, a small Cape Breton town, has a style that slips in and out of traditional form. She has an aptitude for drawing male characters through speech, and a precise understanding of power dynamics. (337 pp., $32.95, House of Anansi) 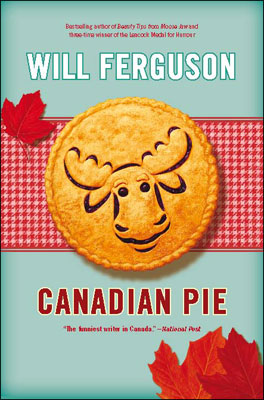 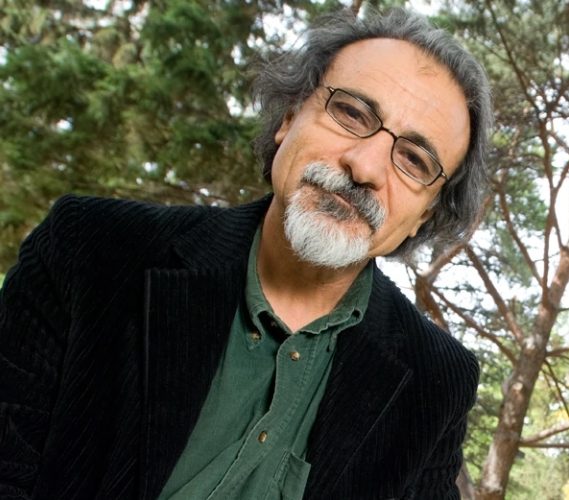 Culture Jalal Barzanji on Freedom of Expression After decades writing in fear and three years in an Iraqi prison, Jalal Barzanji found his true voice in the free world Read More