#YEG: A Place of Stone

A trip abroad brings clarity to history at home.
By Peter Midgley | March 1, 2015

My daughter and I were travelling through Namibia in 2011 to research my book,Counting Teeth, which tells the story of a genocide and a war for liberation. While we travelled, a delegation was preparing to go to Germany to repatriate 70 skulls that had been taken to Europe during the genocide. Everywhere we turned, the skeletons of the past confronted us.

One afternoon, we stopped in Usakos, a small town in the middle of the Namib desert. Usakos is a place of stone; the surrounding hills are streaked with marble and semi-precious gems.

“Now where did you say you lived now?” asked Banie at the hardware store.

“Bloody awful place,” Banie said. “Cold and dark. We have a geologist from Canada here and he went back for a week before he came back to Usakos. Couldn’t stand the place. Where in Canada do you stay?”

“Is that near the lakes? I know the geology of the land. There’s stones there.” I dismissed his remark, but Banie may have spoken truer than either of us realized at the time: There are stones in Edmonton. Stones of great significance, like the Manitou Stone.

Some oral accounts suggest the Manitou Stone was taken from Edmonton to Iron Creek, where it rested until Reverend McDougall took it to Ontario in 1866. At the time, First Nations people warned that removing the stone would result in war, disease and the decimation of the bison. And indeed, the Blackfoot wars, the devastating smallpox epidemic, and the collapse of the bison herds followed the removal of the Manitou Stone. It stayed in Ontario for more than a century before being returned to the Royal Alberta Museum, where it remains for safekeeping.

Shortly after our return to Edmonton, the skulls arrived in Namibia and were taken to the National Museum for safekeeping until their final resting place could be determined. Writing Counting Teeth became a way to pay my respects to the departed and to acknowledge the injustices of Namibia’s colonial past. But the lesson I learned most deeply while writing about a faraway place was to tread lightly on the streets of Edmonton, my new home; to walk with deference to the past of this place, and with reverence to those who have lived here before on ancestral lands. After all, Edmonton, like Usakos, is a place of stone.

Peter Midgley writes non-fiction, poetry, and children’s books. His latest book is a travel memoir called Counting Teeth: A Namibian Story. A collection of poetry, Unquiet Bones, will be published by Wolsak & Wynn in 2015. He lives in Edmonton. 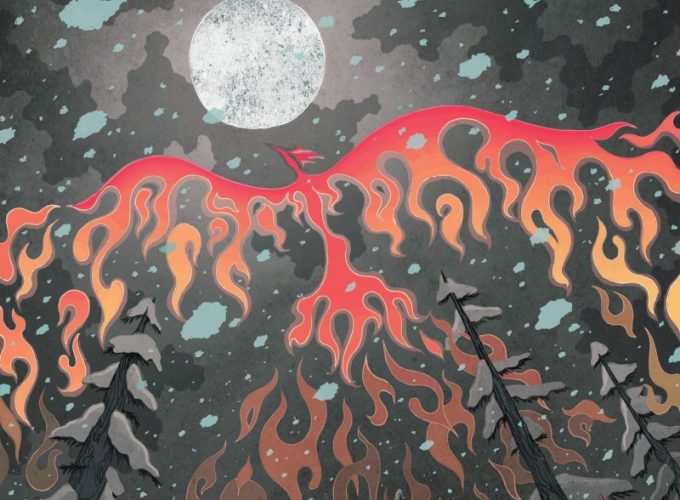 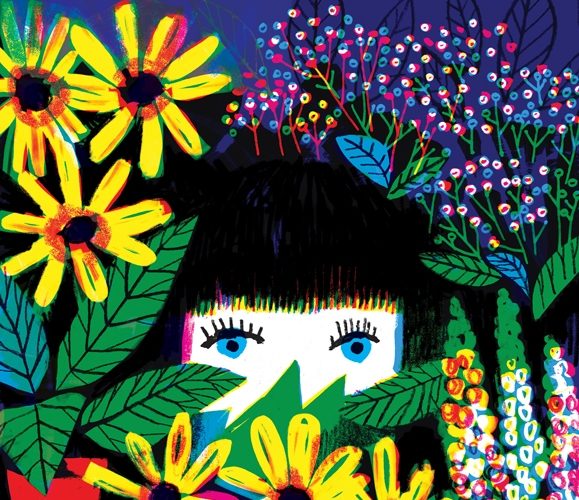