Robert Runté talks about his time in the legendary Edmonton Science Fiction and Comic Art Society.
By Robert Runté | December 31, 2019

In 1976, I stumbled upon the Edmonton Science Fiction and Comic Art Society (ESFCAS) when I tried to buy science fiction from the Wee Book Inn.

“You can’t buy the science fiction,” the manager told me when I arrived at the counter with my initial armload. “You can only trade two for one.”

Confused by a business model that seemed to preclude any actual selling, I was completely shocked at the suggestion I might part with any of my own collection. Unlike those philanderers who merely have affairs with books — tossing them aside, once read — I love books, and remain forever faithful. Trading was out of the question.

“It’s to ensure we have sufficient stock for ESFCAS members,” the manager explained. “You can buy if you’re a member of ESFCAS.”

Given the books in my arms, and those still unexplored on the shelves, I would have paid any fee, joined any club, to gain access. Once handed my new membership card, I asked, “So, do they meet somewhere?”

I had heard of science fiction clubs in New York, Los Angeles and Toronto, but had never dared hope such a thing could exist here. Discovering ESFCAS’s Thursday night meetings was like coming home; here was the wide-ranging discussion, the nerdy, intellectual exchange I had always craved. The club became the focus of my social and intellectual life.

My first meeting — ESFCAS’s second AGM, as it happened — was a bit bumpy. The speaker rose to announce that the founding president had moved away, the whereabouts of the treasurer could not be determined and, as the only remaining official, he was resigning.

Local SF clubs, it turns out, typically burn out after a year or three as their college-aged members graduate, move away or “get a life.” ESFCAS survived the crisis, however, because the Wee Book Inn’s ESFCAS-only sales policy provided an unending source of replacement members. (If memory serves, I left my first meeting as secretary-treasurer.) Indeed, ESFCAS lasted nearly two decades and grew to be one of the largest and most active fan centres anywhere, behind only New York and Los Angeles.

Eventually, the Wee Book Inn stopped selling memberships, older members started to drift away and a next generation failed to show up on time.

Extolling the successes of my imaginary executive and their fictional followers, I pseudonymously sent out a glowing newsletter to the old mailing lists. The next meeting was crowded with prodigal members returned to investigate what they had been missing. Having thus achieved critical mass, the returnees pronounced the “surprise” reunion a great success and, by the time anyone had penetrated the hoax, weeks had passed and the club was back up and running for one last iteration.

Robert Runté was born, raised and lived in Edmonton for 40 years, before moving to the University of Lethbridge. He has edited over 30 traditionally published speculative fiction novels, and is currently Senior Editor at EssentialEdits.ca 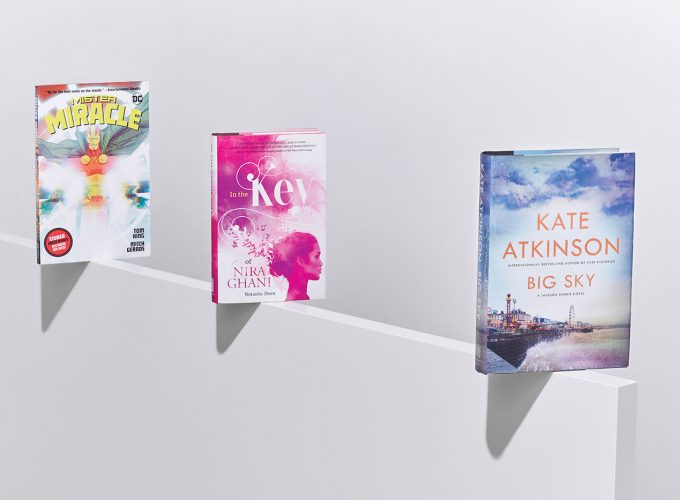 Culture 3 Great Reads for the Holidays A teenage immigrant trying to fit in, a divorced private detective in a multi-faceted mystery and a suicidal superhero — these books — reviewed by local writers and supplied by Audreys Books — might just appeal to the book lover on your Christmas gift list. Read More 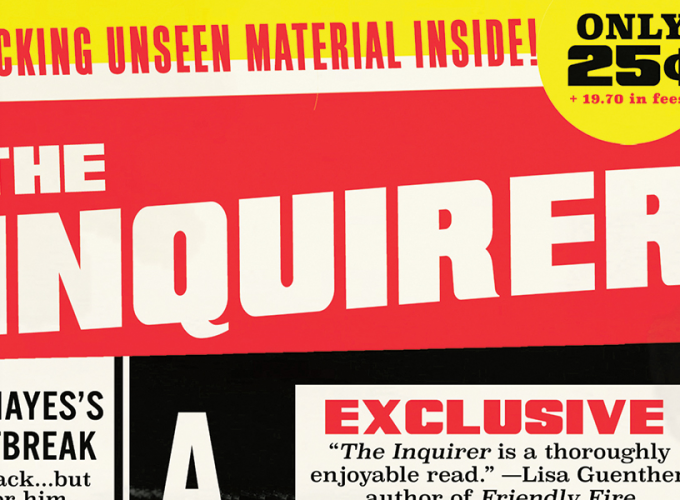