I disliked winter even before I moved (grudgingly) to Edmonton in 1992. That year, winter began with a snowstorm in August, which did little to endear me to either the city or the season.

If it happened, I missed it. But I have chosen not to punish myself because quite frankly, that first winter in Edmonton was punishment enough.

Part of the problem is that I moved to Edmonton in June, a time of sunny, endless days that were a revelation to someone (me) who had grown up in central New York, where the summer sky is dark by 9 p.m. I didn’t know that there were places where you could sit outside and read until after 11 p.m. without a flashlight. (Apparently I also snoozed through geography.)

I was unemployed my first six months in Edmonton, so, when the days began getting shorter, I didn’t notice. By the time I rolled out of bed, the sun had risen. It never occurred to me that it had risen only minutes before I had.

Reality hit in January, when I got a job. On my first day of work, I caught the bus at 7:30 a.m. I was oblivious to how dark it was because I was consumed with getting to work on time. It wasn’t an hour later, when I was filling out paperwork in a corner office on the 17th floor of a downtown high-rise, that I realized it was brighter inside than it was outside of the floor-to-ceiling windows.

“What time does the sun come up?” I asked.

I was horrified. For half an hour I stared out the window, willing daylight into existence. In those excruciating minutes, an obsession was born. I discovered that theEdmonton Journal ran sunrise and sunset listings and began checking them multiple times a day, as if my craving for natural light would alter reality.

That didn’t happen, but as January turned into February, I developed an awareness of and appreciation for the tiniest increases in daylight. Soon I no longer needed the Journal listings: I intuited them. My husband started calling me a phototropic organism. Once I understood what that meant, I took it as a compliment.

Over the years I’ve grown immune to the downsides of an Edmonton winter: Frozen fingers and frozen eyelashes, wilted lettuce in the grocery store, the Oilers failing to make the playoffs.

But the wonder I feel as winter creeps, inches, and finally bursts into spring is something that has yet to fade. Watching the magic of one season transforming into another is life-affirming. It makes living in Edmonton all the more worthwhile.

Debby Waldman is a local author and a writing advisor at the University of Alberta. Her latest book, for children, is Miriam’s Secret (Orca 2017). 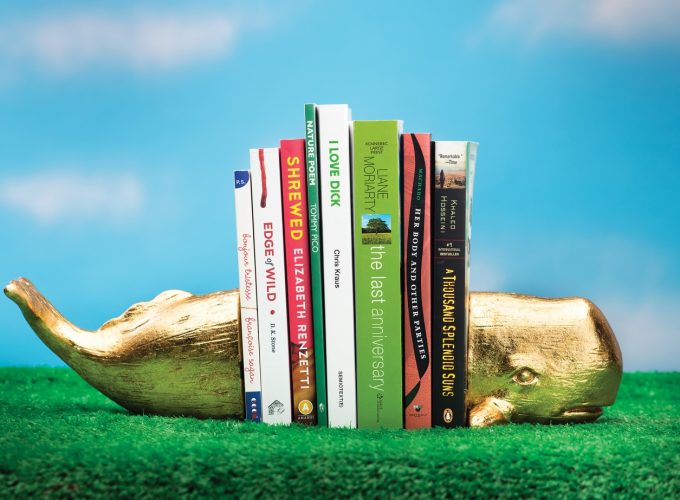 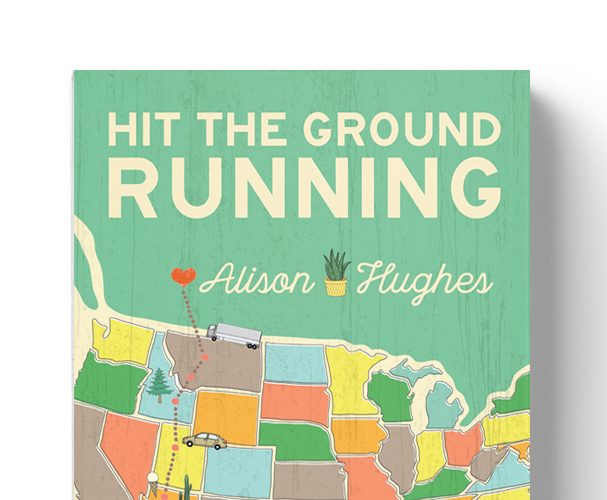 Culture April 2018: Bookends Add another title to your ‘to be read’ list. Read More