Support local and enjoy live music at one of downtown's newest patios this Friday
By Kateryna Didukh | September 21, 2020

Downtown Business Association presents a live show with Melafrique, as a part of Downtown Live, a series of live performances at various venues across downtown.

Melafrique will be playing on September 25, at River City Revival House. Hosted in collaboration with Starlite Sessions and The Starlite Room, the 4-hour concert will take place on the rooftop patio, starting at 7 p.m.

Earlier this year, Melafrique has released their first single — we spoke with the band members about releasing music during the pandemic and the band’s origins (see the full story here.) 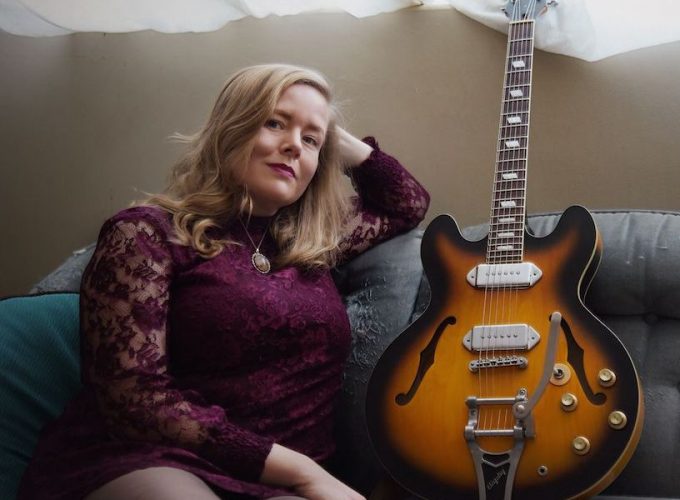 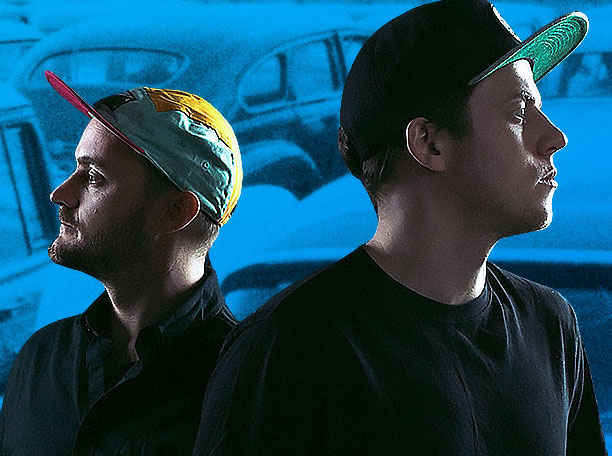 Active We Want The Funk Drive in, then get down. Read More 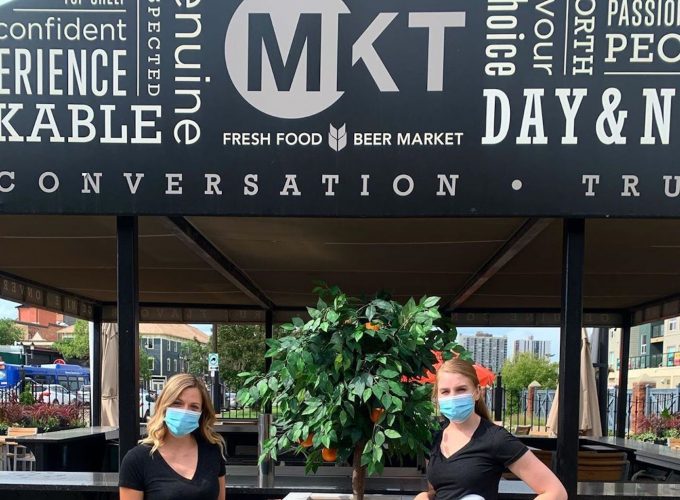