In the Mask of Comedy

Laugh (and cry) by watching The Realistic Joneses

Misfortunes come in our everyday lives, but sometimes, “We can use humour to mask our anxieties and to mask [our] emotional honesty,” says John Anderson, director of The Realistic Joneses.

The play is about two couples, Bob and Jennifer Jones, a middle-aged couple living in Alberta, and John and Pony Jones, the young couple who move in next door. They all have the same last names — and perhaps, similar life situations and issues. The play shows how the two couples handle their similar problems differently.

“This play is typically sold as a comedy. But to me, it’s a drama about bad-faith comedy,” Anderson adds.

Anderson can’t help but feel two things about the play: excitement and sadness. He says that the process of the play is fantastic and joyful because the crew gets along and they have good times rehearsing. They are excited to show the audiences what they’ve got, but Anderson says it’s a bittersweet thing when it comes to an end.

“We worked very hard on this play,” says Anderson. “It’s been a successful effort. I hope [the audiences] enjoy it.”

The Realistic Joneses plays at the Walterdale Theatre from July 6 to 16. Tickets start at $20. 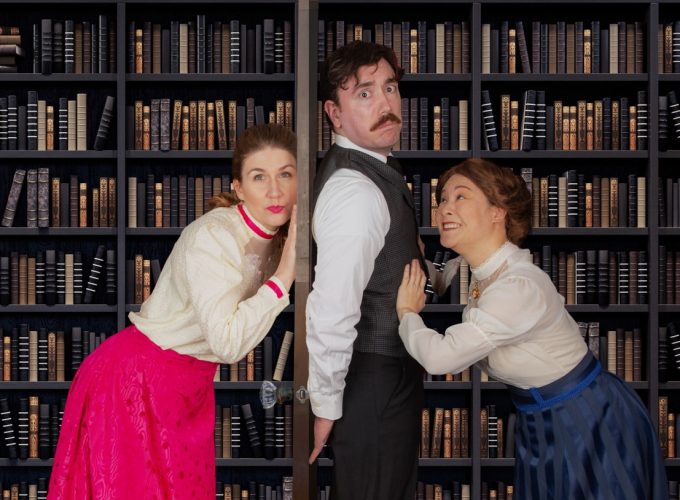 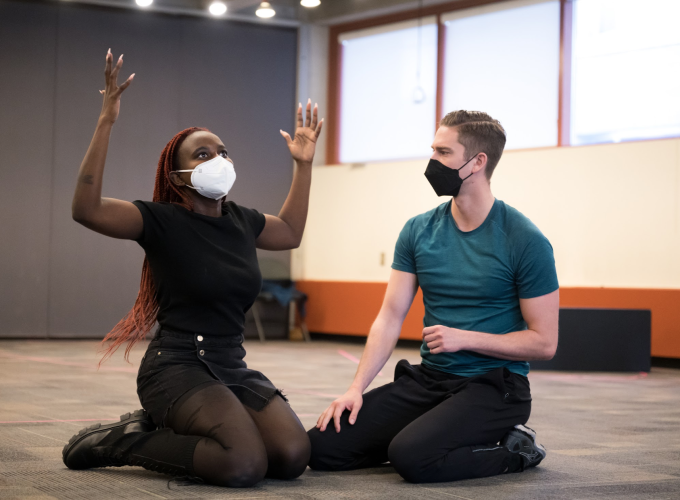