You sit down in the theatre. The lights dim. A hush falls as anticipation grows. The stage lights rise to show an experienced musician ready to share his, her or their musical gift — and another who’s never played professionally before.

Lidia Khaner left the Edmonton Symphony Orchestra stage as principal oboe five years ago to take the conductor’s podium of her Chamber Orchestra of Edmonton. To celebrate her orchestra’s fifth anniversary of leading an eclectic mix of professional performing artists, she commissioned an original composition and launched a unique mentorship program that puts youth on the same performance stage as professional musicians.

“It’s a bit of a decadent mix for up-close-and-personal live music experiences,” Khaner says, flashing a smile at a passing volunteer setting up the rehearsal space. “I love creating positive energy out of nothing — just air vibrations — and keeping our fans coming back for more by challenging their tastes.”

At rehearsals, Khaner heard the needs and wants of younger generations of musicians who are trained to play music written by composers who lived in centuries past. And, as a rare female conductor in Canada, Khaner found herself in a position to pay the mentorship she received forward.

Driven by an ongoing need for a deep local professional talent pool to keep up with Edmonton’s demand for live, in-person, local and contemporary new orchestral music, Khaner’s orchestra turns promising local music students into professionals with promising careers without having to leave the city.

“This approach for orchestras is unique in Alberta, where professionals are playing locally composed, modern music together with pre-professionals on the same performance stage after long-term, practical mentoring,” Khaner says.

It also challenges the gatekeeping that can accompany classical music. According to Brian Dunsmore, a former long-time CKUA radio host, “building up the orchestra chamber music art form is a community-focused effort, gaining fans of all ages in a really exciting adventure.”

Concertgoers tend to arrive early, some to chat with Khaner or watch local celebrity performers setup to perform.

Performing in more casual and connected environments, and being able to see and hear the audience typically hidden behind blindingly imposing stage lights, rewards the musicians as well. “The two-way seeing and hearing between audience and performers sharpens musicality and mentors leading their mentees,” Khaner says. “We want to tell future generations how we exist here and now.” 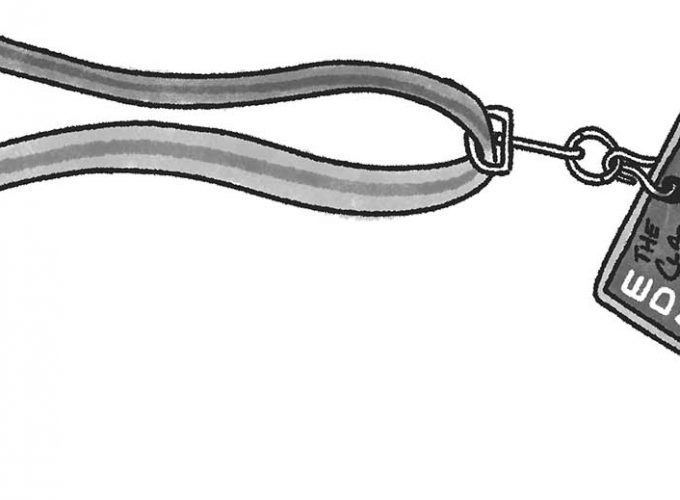 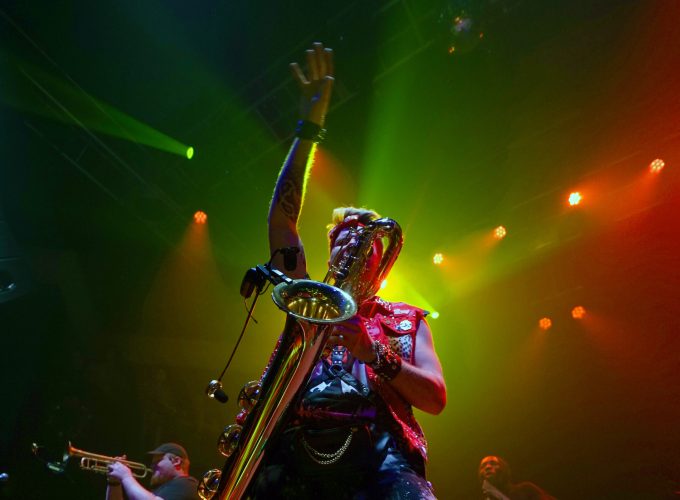 Culture In a Syncopated Rhythm Experience jazz around town, in clubs and on the hill Read More 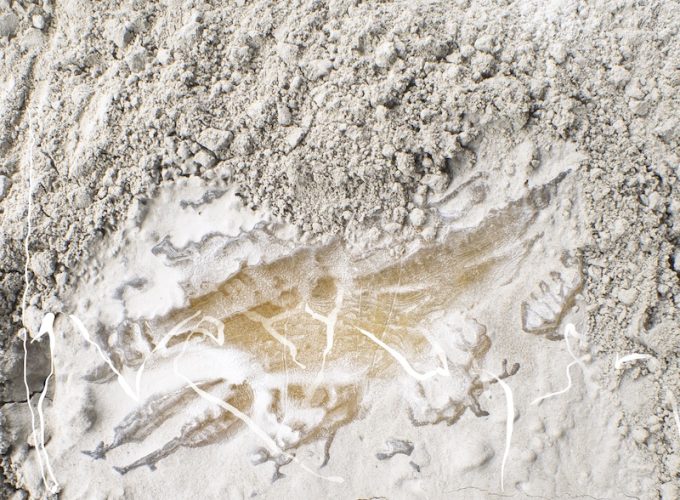