Postcard from the Band

F&M keeps it simple and sweet on its latest album.
By Kim Collins-Lauber | November 2, 2011

For a band that has recorded four albums in four years and spent about 70 days per year on the road, F&Mmembers Ryan and Rebecca Anderson (yes, they’re married) and BryanReichert remain energetic and sharp.

During a call with the Edmonton alt-folk artists while they stayed in a Toronto hotel, a poor phone connection threatens the interview. “I don’t care if you misquote me,” jokes Ryan, “just make me sound smart.” That easy-going attitude has helped the band balance a hectic few years.

F&M recorded its fourth album, Wish You Were Here, in Edmonton after a relaxing tripto Vancouver Island. Rebecca says the first song, “Music by the Sea,” emerged after a long period of exhaustion for the band members. “I wrote the song in Victoria, but I didn’t have the lyrics for it until the flight home,” she says. “I grabbed a vomit bag and started writing. The words just came.”

Wish You Were Here, which debuted atNo. 4 on the national community radio charts for folk, roots and blues, is a departure from last year’s Sincerely, F&M, which Ryan describes as a long letter. He characterizes the new record as more of a postcard. They kept it simple,with less instrumental layering, thanks to the disciplined ear of sound engineer and lead guitarist, Reichert.

“I think we’re all trying to figure out what works for us, and that always comes across in the music: striving to portray the sensitivity or the intensity of the music,” says Reichert. “With this record, I think simplicity serves it best.”

The band wanted to maintain the level of intimacy they experienced in clubs across the country during its last tour. “We were conscious of trying to earnestly give a performance that was similar to our live performances – that energy you find with an audience in an intimate space,” says Rebecca.

New songs, such as “Old Photographs”and “Amsterdam,” could almost make you believe the band is playing live in your living room. “Good Night,” in fact, features chirping birds and the “virtuoso meow” of the home studio’s resident cat Audrey – happy accidents, according to F&M.

The band is focusing more on touring and less on recording another album, which they say is a challenge for prolific songwriters like themselves. “We’re like a leaky faucet,” says Rebecca. “For both Ryan and I, the thoughts and ideas keep trickling out and it’s hard to stop that.” Ryan adds, “We have enough material for records and records.” 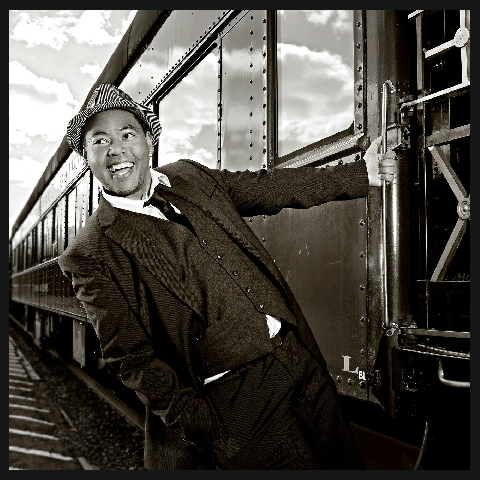