Edmonton Art Club has spent 100 years making a mark on Edmonton and providing a space for artists to hone their crafts. The Edmonton Art Club is celebrating its anniversary with two brand new fine art exhibits in partnership with the Art Gallery of Alberta.

“We really worried about whether or not this show would proceed,” says Betty Dean, artist and Edmonton Art Club member. ”It was postponed two or three times because of the pandemic, so it’s been a long journey to get this show up and running both for us and for Danielle Siemens who’s curating it for the gallery. We’ve had club historians since the inception of the club, so we have great records.”

A Century of Mark Making showcases the Edmonton Art Club’s contemporary works of art in the AGA’s Ledcor Theatre Gallery. The highlight of the exhibit is a specially made mural of the Edmonton skyline composed of 96 painted birch tiles. Each member of the club created a piece for the exhibit.

Making Art and Building Community: 100 Years of the Edmonton Art Club is an honorary exhibit in the AGA’s Poole Gallery. The exhibit features works from the earliest members of the club like R.W Hedley, Florence Mortimer, Llewellyn Petley-Jones and J.B. Taylor.

“Anybody who loves art, and particularly local art, would really be encouraged to see the quality of work in the shows,” says Dean. “And we’re hoping that it generates new membership. Our members generally are getting older, as we all are, and we would like the club to thrive.”

Membership for the Edmonton Art Club is $75 a year and is accepted by application.

The Art Gallery of Alberta is open Wednesday to Sunday from 11 a.m to 5 p.m. with extended hours until 7 p.m. on Thursdays. Admission is $14 for adults and $10 for seniors and out of province students. Children and youth under 18, students and AGA members are free. 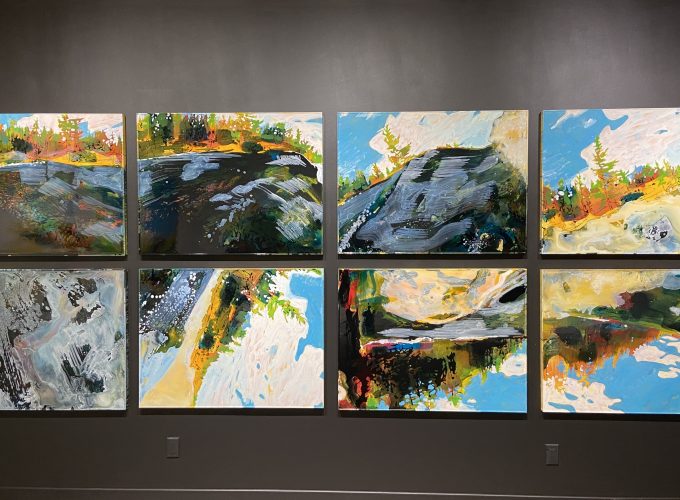 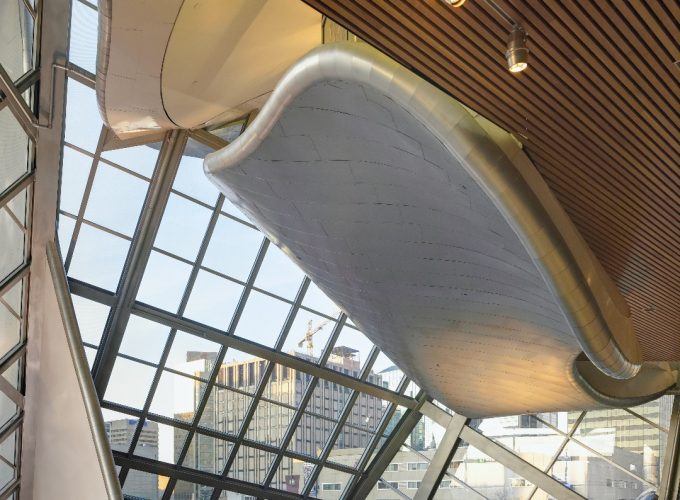 Active Spend a Day at the AGA The Art Gallery of Alberta reopens with new exhibits and dining. Read More