Vegreville-raised actor Troy Ruptash hits the big screen in his directorial debut with an Alberta story
By Katrina Turchin | September 2, 2021

Troy Ruptash wanted to get out of Vegreville as fast as he could, but it wasn’t until years after he left that he realized the beauty of his hometown.

“Since returning home, it’s been full circle,” says Ruptash, who moved away shortly after graduating. “And it’s been healing because — I’m not going to sugarcoat it — it was tough for me growing up in Vegreville, honestly.”

When all the other kids in town were playing hockey, Ruptash was figure skating at the national level. He experienced bullying growing up as a gay man in a small town, and didn’t feel like he wholly belonged to a community. Ruptash found himself living in Edmonton, Vancouver, Toronto, New York and Los Angeles (where he resides now), but he couldn’t get rid of the feeling that there was still a piece of him left in the small town with the World’s Largest Easter Egg.

Decades later, Ruptash sees how important it was for him to grow up in Vegreville and how it fuelled his growth. He says he finally feels like he’s receiving the support he so long desired, and the community welcomed him back with open arms as he celebrated the premiere of his directorial debut film, They Who Surround Us, at Vegreville’s Capitol Theatre last week.

The film follows Roman, an immigrant farmer in Vegreville who fled Ukraine as an eight-year-old boy in 1943. A tragic accident happens that causes an emotional uprising in Roman’s life, causing him to reflect back on his past trauma. It’s a story of healing, loss, grief and family.

“I’ve been an actor for 30 years, and I’ve never auditioned for a Ukrainian character and I’ve never played one,” says Ruptash. “I thought, ‘This is, this is ridiculous.’ And so I created my own opportunity, and I thought this is perfect because I want to tell a story inspired by my family.”

Ruptash wrote the screenplay which became a finalist in the Duplass Brothers’ Hometown Heroes competition, which encourages filmmakers to make movies about their hometowns, especially underrepresented communities and cultures. Ruptash was inspired by his Ukrainian heritage, specifically his grandmother who fled Ukraine in the 1930s and his great uncle who was thought to have died in a Siberian prison camp. A photo of him was the catalyst Ruptash needed to start writing the script.

During his research, Ruptash flew to Ukraine and visited the village that his grandmother was from. Ruptash is the first person in his family to go back to Ukraine and while he was there, he made a shocking discovery.

“We went to the priest’s place, and he pulled out all the records,” says Ruptash. “So he was going through and showing us records of my family, and then he said, ‘There’s going to be a visitor coming.’ And then a strong woman came marching into the room.”

The woman was the daughter of Ruptash’s great uncle. He had escaped Siberia and became commander in the Ukrainian Partisan Army, along with getting married and having a daughter whom he never met before dying in battle. The moment solidified why Ruptash was writing the film in the first place, which is to honour his connection to his family.

“It’s pretty remarkable when I think about it because it feels like this whole process is just unfolding in the most magical way,” says Ruptash. “It feels so much bigger than me. It feels like it’s even bigger than my family. It’s about really just facilitating something that is healing me, and I know it has healed my family. And I hope it continues to heal out into the world because there are many people who have had to flee their homelands.”

They Who Surround Us is playing in select theatres now. 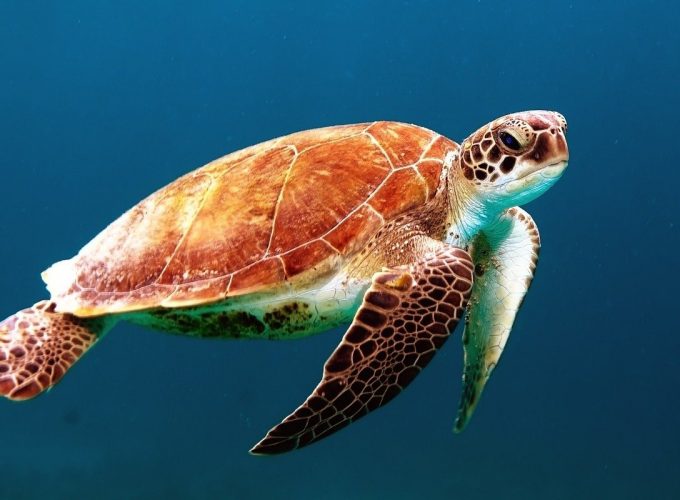