Hair is so important to us that we sometimes don’t realize just how much. Some balance the cultural significance of their hair with societal pressures and stereotypes. Black people in particular are stereotyped based on their hairstyles. In the 19th century when slavery was abolished, the black community in North America (and the rest of the world, really) was forced to bend to society’s version of “presentable.” This meant having straightened (or relaxed) hair and their identities became misunderstood.

And Eva Birhanu and Simone Elizabeth Saunders want to acknowledge that. The two artists share a textile exhibition at the Alberta Craft Council Gallery, called Threading Black. The online exhibit is based on hair as an understanding of Black female Canadian identity.

The virtual exhibition is available until March 13th. 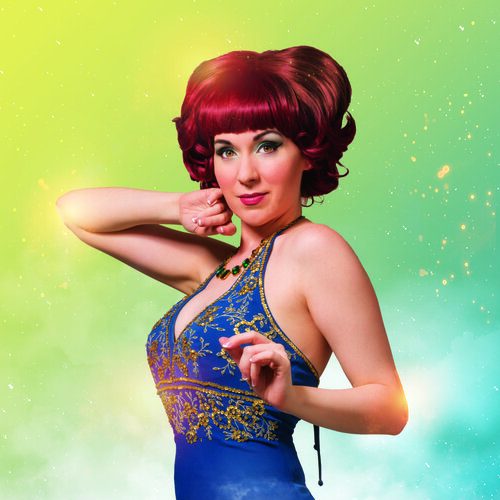 Culture They Call it une Soirée, Darling It’s a toss-up between laughing too hard and being shocked, really. Read More 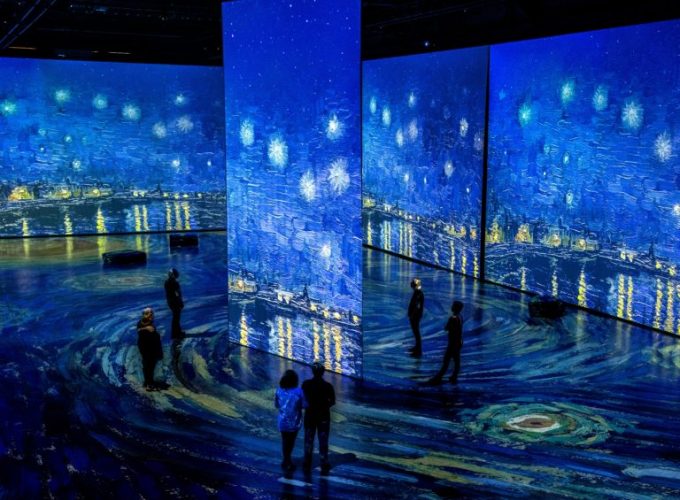