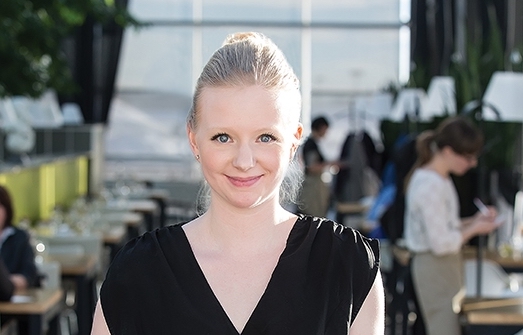 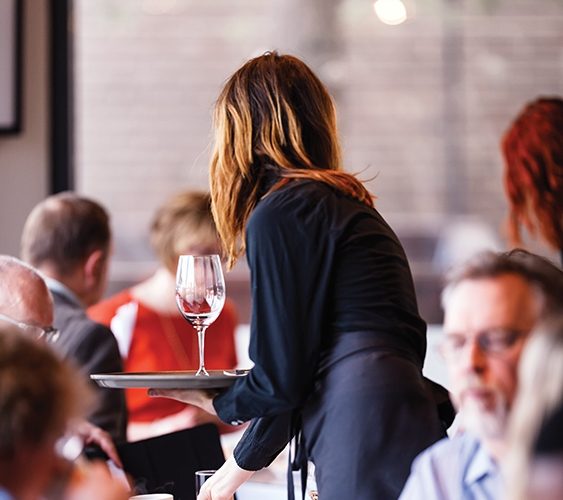 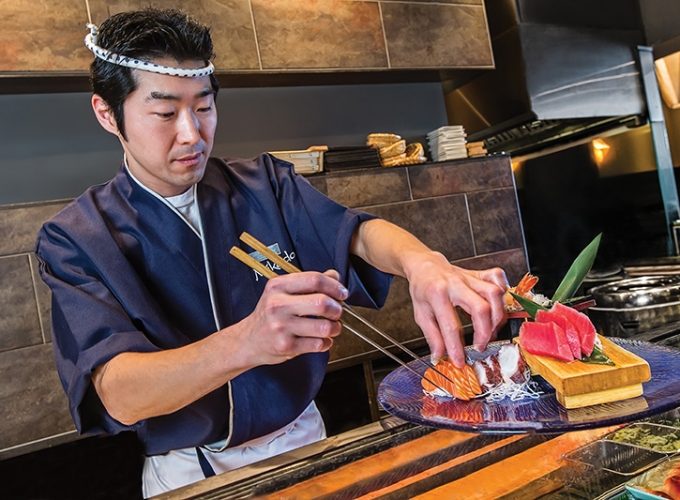 We all know that bakeries start their days early, but do we really understand just how early? The bakers at Duchess do – they start their day at 4 a.m., mixing, rolling and kneading until a long line of key lime tarts, shortbread cookies and pistachio macarons are ready for an even longer line of patrons. The required preparation time is also due to the complexity of the items – making macarons, for example, is a lengthy process involving expertly whipping egg whites atop almond flour that’s piped into disks and left to sit before butter cream is added. It’s an all-night venture that culminates with the classy, multi-coloured and flavoured treats ondisplay in the Duchess’s huge glass case. There are no shortcuts here or preservatives or mixes, for that matter. Just plenty of high-quality ingredients imported from around the globe, like the almond flour from California or the Valrhona chocolate from France. Now you can pick up your own unique baking items right next door at Provisions by Duchess, rather than having to traverse the globe in search of them.-Caroline Barlott

Dauphine is a stylish little boutique-bistro that hosts tea parties – it’s where you might expect to find the Mad Hatter noshing on some little meringues while the Red Queen looks on. But since the restaurant changed its name from the Queen of Tarts, the monarchy’s nowhere to be found. Though, many still crown it among the best when it comes to dessert, boasting freshly baked pastries, chocolate brioche, fancy breads and tart varieties, like white chocolate pistachio.-C.B.

Most restaurants will put at least a few delicious cursory desserts on their menus.But at Characters, if you came solely to sample the banana Kahlua and pecan bread pudding, your waiter wouldn’t be surprised. The passion fruit souffle on the same menu as the Oreo ice cream sandwich – don’t expect pretension here. Do expect plenty of creativity from chef Shonn Oborowsky. He’s particularly proud of the Arnold Palmer creme brulee, mixed with Earl Grey tea and lemon.-C.B.