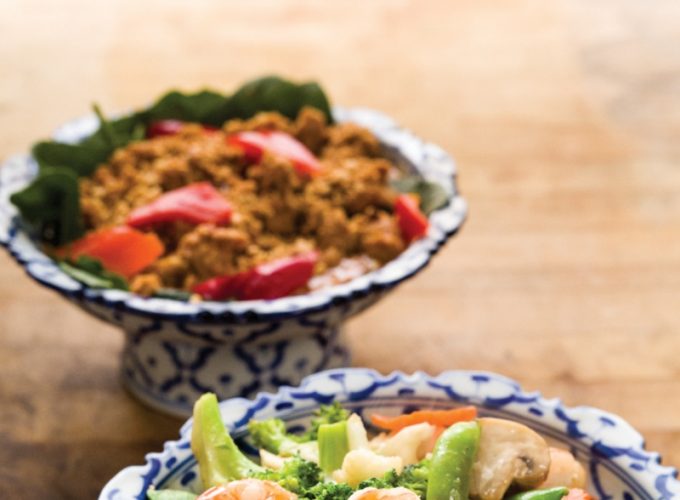 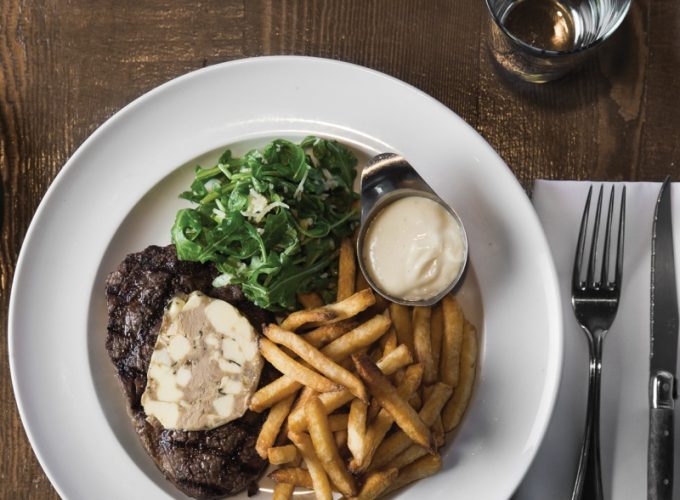 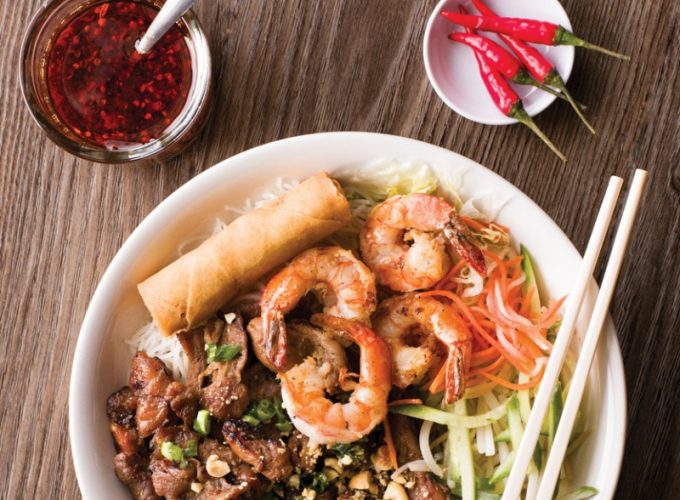 Hidden in plain sight on 117th Street, just north of Jasper Avenue, sits Elm Cafe – a four-seat sandwich, soup and coffee bar that is deceptive in its simplicity. Of course, Elm provides patio seating in the summer months, but that’s just a bonus as most take their food to go. Simple, too, is the menu – at first glance.

The whiteboard menu changes daily, though it rarely features more than eight items at a time. It’s accompanied by various illustrations, adding a bit of colour to the culinary options listed.

And the sandwiches? Again, they’re deceptively simple. As is the nature of a sandwich, you’re going to get meat and veggies between bread but, at Elm, it’s all in the details.

The duck confit comes to mind as a top recommendation. The soft duck meat provides a salty, melt-in-your-mouth experience, but is topped with ample fresh spinach, crunchy fried shallots, carrot and radish slaw, herb mayo and plum-and-fig jam. The mix of salty, sweet and savoury is a flavour journey that exemplifies how Elm elevates the form. –Cory Haller

There is something so very special about lunch at Spinelli’s. As you wait in line for a spicy salami sandwich or a tomato salad (or both), the atmosphere simply grips you. You’ll see the guys arguing about soccer by the front door, and TV screens filled with more soccer. Take the sandwich across the street to Giovanni Caboto Park for a relaxing lunch break, and then go back for a creamy gelato to finish it off. As well, the pizza is simple, yet delicious. As part of the original jewel in the Italian Centre chain, Spinelli’s has the never-needs-to-change vibe that’s comforting. –Steven Sandor

Tucked among the townhouses of the north Edmonton community of Rosslyn lies one of the city’s best-kept culinary secrets. Inside the doors of Sunbake Pita Bakery, people from all backgrounds gather to get their hands on some of the best Middle Eastern food around.

The chicken shawarma has been raved about in the pages of this magazine before. But equally delicious are the pita melts. With a pita base, these melts are like pizzas, with a thin crust that you have to fold in half to eat, making any true New Yorker proud.

If that’s not enough, though, Sunbake has plenty of other treats to take home, including a wide selection of Middle Eastern cheeses and desserts, plus a big selection of roasted nuts. –Glenn Cook