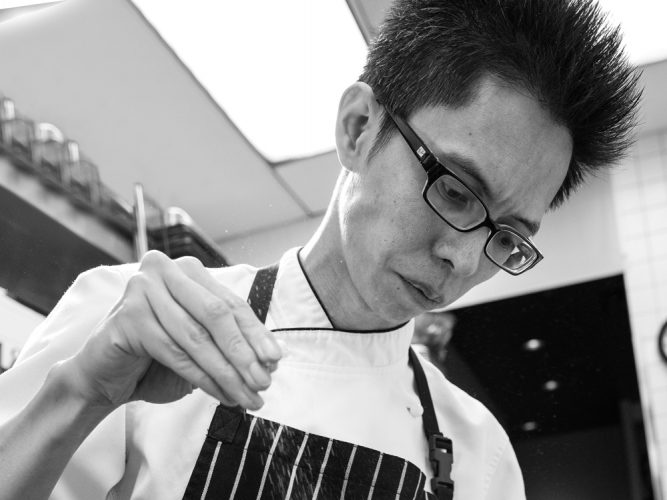 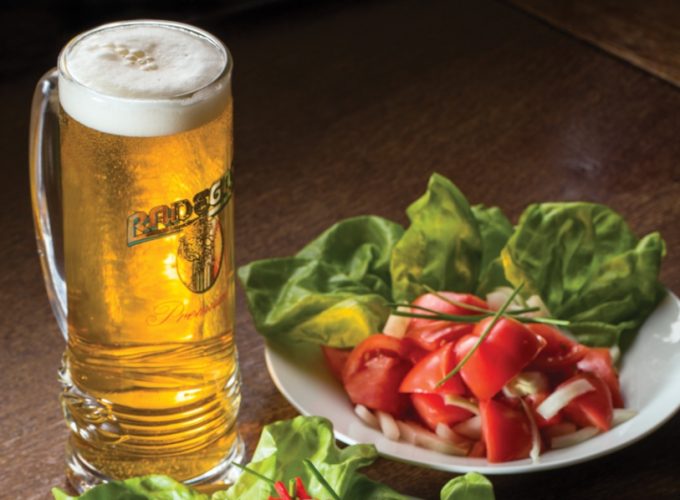 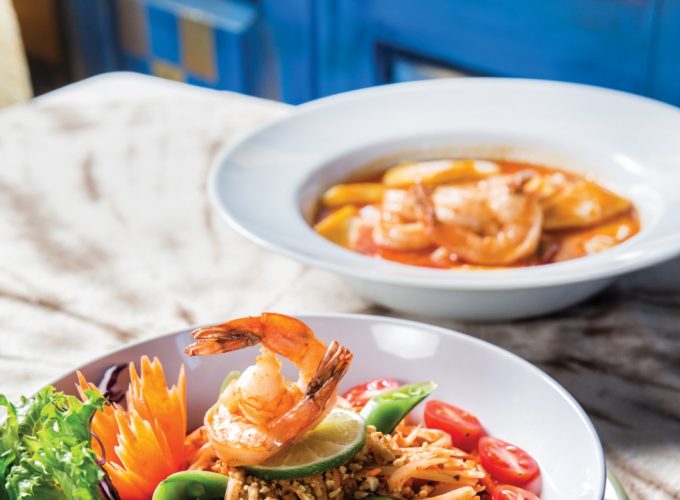 Unlike the majority of Indian restaurants, you won’t find a buffet option at Guru. However, we’re betting you won’t miss it – after all, there’s a reason that Guru has come out on top in the Best Indian category for three consecutive years.

The complex spice mixture in the Guru daal adds wonderful depth to a simple dish. Amp up the flavour even more by pairing it with the paneer or garlic naan.And, while Guru’s menu has several less familiar items, such as Makai chicken (a northern Indian specialty of chicken cooked in a tomato and onion sauce, finished with corn) and haldi lamb seekh (grilled lamb skewers simmered in a turmeric-garlic sauce), it has also mastered the classics. The tandoori chicken’s spiciness is tempered by the creamy yogurt marinade, and Guru elevates the dish by pairing it with curried mashed potatoes.

There are a few dessert options, but chances are you’ll be stuffed – finish off your Indian feast simply with a cup of steaming Guru masala chai. –Adrianna Szenthe

There’s no shortage of options for Indian food in Edmonton. But diners find their way back to Haweli on 103rd Street, partly because it lives up to its name – its website says a haweli is “essentially … a place of tranquility and beauty” – amid the construction in the area, but mostly because of the food.

Haweli has consistently done the staples of Indian food – butter chicken, naan, saag paneer – well for years. But its menu also offers more adventurous dishes: samosas, pakoras, biryanis and kormas; as well as even goat bhuna, wherein the spices are fried first before the meat is added to cook in its own juices, resulting in deeper flavours and a thicker sauce.

If you love Indian food, Haweli is where you can find your happy place. –Glenn Cook

With nearly two decades on Edmonton’s culinary scene under its belt, Khazana’s staying power is a testament to its quality.

While its longevity is, in no small part, due to its expansive lunch buffet, its traditional Indian flavours are best tried a la carte. The fish Khazana, marinated and crisp chunks of pollock, is accompanied by a thick yogurt dipping sauce that is to die for. But, for those who want to test their limits, Khazana’s vindaloo is made with your choice of lamb, beef, chicken or shrimp swimming in a rich, spicy curry sauce to make a dish that satisfies the palate as much as it burns. –Cory Haller

Want to stay up to date on everything going on in the Edmonton food scene? Subscribe to our Food + Drink newsletter to get exciting content delivered to your inbox every Tuesday. Subscribers are automatically entered into a monthly draw for great prizes – so, every now and then, dinner’s on us.