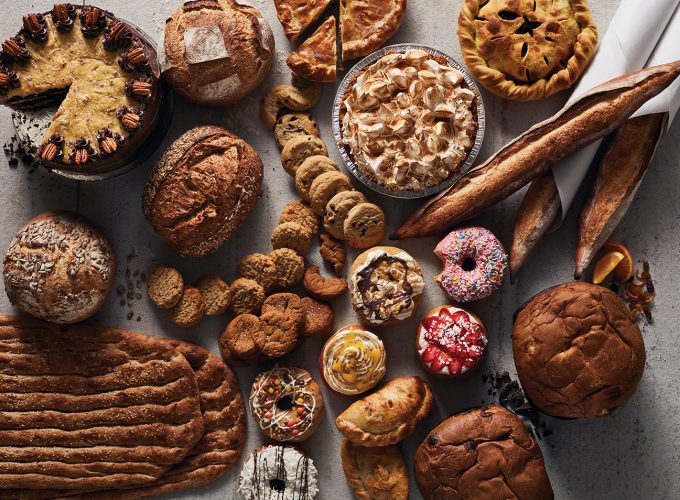 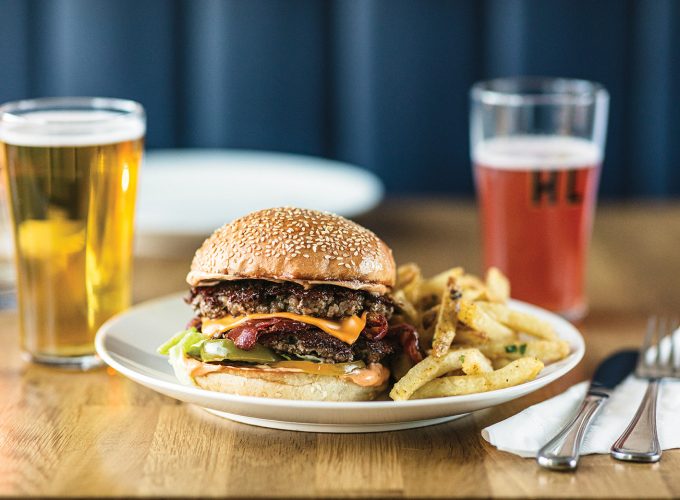 Food 2. Fox Burger With its checkered storefront, candles and intimate seating, Fox Burger might be the most charming burger spot in town. Read More 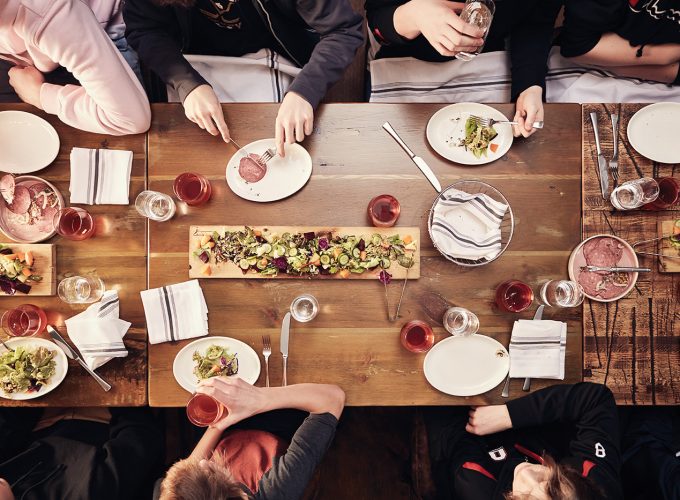 Food 2. RGE RD The menu at RGE RD is still truly inventive, with small plates and entrees that celebrate so much of what Alberta farmers have to offer. Read More

Our judges almost picked Partake for last year’s Best New list, but decided to give it time to establish itself. A year later, it appears their culinary instincts were spot on. Partake put down roots on High Street, serving carefully crafted French cuisine and delectable drinks, and has already made a strong impression in Edmonton’s foodie community. Penny tile and wood floors, big booths and old-fashioned lamps on plaster walls give an “underground Paris bar from last century’s first half” feel, and there’s plenty of wine (and bubbly!) to go around. An interchanging, long weekend-Sunday brunch menu (including Eggs Baveuse with truffle oils and chives, and French toast with poached pear and crème fraiche when we went in) is a fun expansion and another step towards Partake becoming an Edmonton mainstay.

Back to Edmonton’s Best Overall Restaurants 2020

This article appears in the March 2020 issue of Avenue Edmonton.