He Didn’t Buy the Farm

How a pivotal piece of advice put Curtis Stange on the path to the top of ATB.
By Eliza Barlow | September 28, 2020 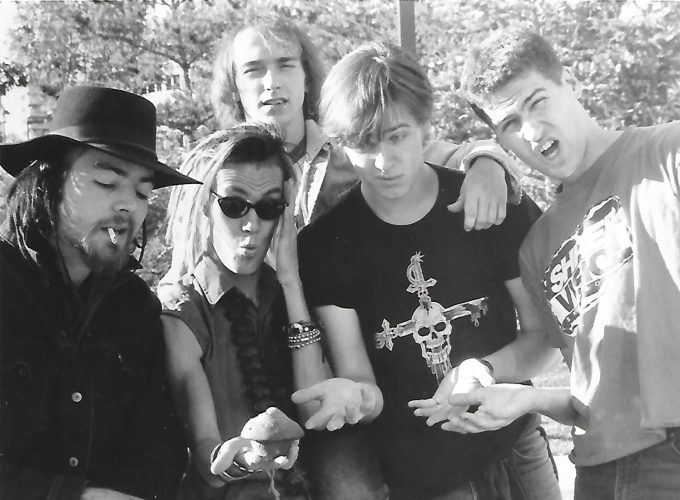 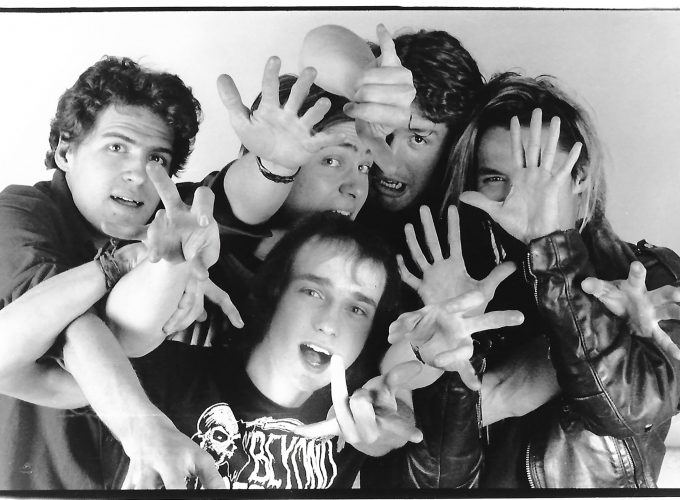 At 22, Curtis Stange found himself at a crossroads that would determine the future of his life and career. One road would lead him into Canada’s agricultural heartland, behind the wheel of a tractor. The other would seat him behind a desk, sporting a suit rather than coveralls.

Stange is now 56; he’s president and CEO of ATB Financial. Although he chose the road to a corporate pasture, his journey isn’t the typical one of a farm boy itching to flee rural life for the big city.

“I just loved the outdoors and the machinery. I had a love for agriculture,” Stange says.

He grew up in Winnipeg and Regina, the son of a civil engineer who worked in the construction industry. His young passion grew from time spent on the farms of friends and relatives in Manitoba and Ontario. He studied agriculture at the University of Saskatchewan, and worked summers on a friend’s grain farm south of Swift Current.

“The farmer I was working for was nearing retirement and there would have been an opportunity, likely, to become an owner or acquire some land,” he says.

But, after a heart-to-heart with his father about the fiscal risks and challenges of farming, Stange looked to a career in banking. His philosophy of the “banker as a supporter” grew from that career choice.

“I thought that I could work in small towns and support farmers on the banking side versus being a farmer myself,” he says. “I really felt that I could have the best of both worlds. I really leaned into banking.”

Stange went on to build a 23-year career with CIBC, which took him from Kelvington, Saskatchewan, through Western Canada, Toronto and Ottawa. He returned to Calgary in 2005 with his wife, Shannon, and their two sons. Stange joined ATB Financial as an executive vice president in 2009. He was headhunted to lead ATB’s business and agriculture portfolio.

“It was right within my sweet spot of where my passion lies,” he says. It also meant he could stay put in one province. “As a family, we wanted to stay in Alberta. That was very important to us. ATB was that commitment to only Alberta and all it had to offer.”

Stange has held several roles with ATB, including being appointed its first chief customer officer in 2016, before taking on the mantle of president and CEO in 2018. His banker-as-supporter philosophy became clearer to him when he completed the executive program at Stanford University Graduate School of Business in California six years ago.

“I look back quite fondly at the debates we had in ethics about the role of business in society. You connect that to the current day, and certainly the role and the purpose and the intention of organizations is adjusting quite rapidly,” he says. “I lean more toward a balance between team members, economics, community and customers — more purpose-driven than purely making decisions, ethically, which would return the biggest bottom line.”

Stange takes “immense pride” in how ATB has weathered the COVID-19 pandemic and supported small businesses. He describes himself as a “glass half-full” optimist, but shows a banker’s objective realism — and just maybe, a farmer’s pragmatism — when talking about Alberta’s economic predicament.

The province and country are reopening at a pace Stange calls “balanced.” He predicts Alberta will return to pre-COVID GDP “in about three years, with a downside depending on the size and velocity of a second wave that could take up to five years.”

Reflecting on the choice he made at the crossroads of his career so many years ago, Stange is glad he heeded his dad’s advice.

“I’m certainly happy I took the journey and the path I did. I’m thankful for where my career has taken me, and how I have always stayed connected to the rural centres and farming,” he says. “Even in my role today, some of my fondest memories already are of visiting farmers and rural small towns of Alberta.”