Photos from EIFF's fundraiser party at the Garneau Theatre.
By Omar Mouallem | February 8, 2010

On Aug. 4, a month before any tickets were ripped or popcorn served, the Edmonton International Film Festival held a fundraiser party at the Garneau Theatre to unveil some of this year’s program and help the Metro Cinema christen its new home. “EIFF is privileged to share this historic cinema’s grace once again with our audiences,” said Kerrie Long, producer of the 25th annual festival, running Sept. 23 to Oct. 1.

Long, a documentary filmmaker, said that in her eight years as festival producer, the event “has grown from a little film festival in a little city where it snows all the time to a respected festival, attracting filmmakers from all parts of North America.”

Above: Brian Mason and Theresa Garskey

Above: Thomas Scott and Marc Carnes

Above: Marsh Murphy and Jill Watamaniuk

Above: Amanda Kay and Karen Kay

Above: A cast of volunteers perform for filmmakers shooting an EIFF TV commercial

Above: Guests gorged on popcorn all evening 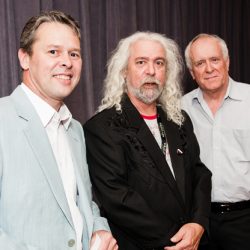 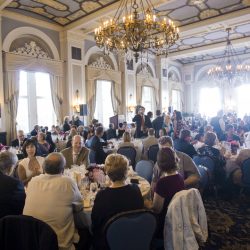 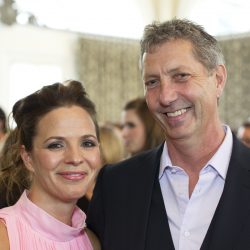 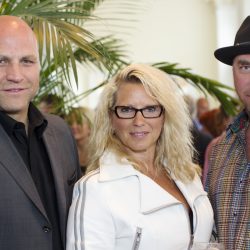 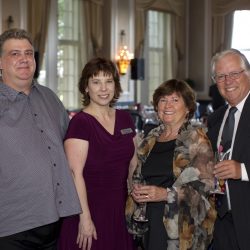 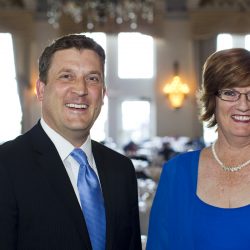 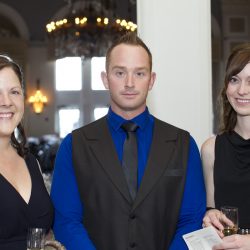 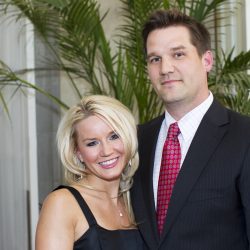 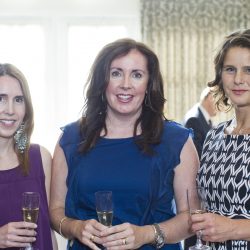