Families were transported to a winter wonderland as the Stollery Children’s Hospital Foundation held its 19th annual Snowflake Gala at the Shaw Conference Centre.

More than 1,400 guests – approximately a third of which were children – at the black-tie affair enjoyed food from the Shaw Conference Centre kitchens and live entertainment that went well into the evening, including live DJs, a magician and balloon artists. There were also interactive displays showing some of what goes on at the Stollery and a kids’ zone sponsored by BioWare, where young attendees played video games and made crafts.

Attendees had the chance to bid on a number of silent and live auction items, too, including Oilers luxury suite tickets, a private dining experience, and trips to Italy, Disneyland, the Grammy Awards in Los Angeles and the 2016 Ryder Cup in Minnesota.

Money raised through the December event will go toward the Stollery’s efforts to attract quality doctors, nurses and medical practitioners and keep them up-to-date on the latest medical techniques. Foundation President and CEO Mike House noted, for example, that the hospital recently brought in a new ophthalmology clinic head from South America, and staff participates in weekly webinars with colleagues at children’s hospitals across Canada. Stollery Children’s Hospital Foundation President/CEO Mike House (left) and Board Chair T. Marshall Sadd

“What this event does is connect kids and their moms, their grandpas and grandmas, aunts and uncles, to celebrate… how lucky we are to live in a great city and a great country.”

– Stollery Children’s Hospital Foundation President and CEO Mike House “By offering interactive and educational displays of real-world simulations by our colleagues at the Stollery and our friends at Telus World of Science, we are connecting kids, medicine and science in a fun, interactive way.”

“The families and the kids are all dressed up, and they’re very excited about the evening. There are presents and dancing and music – it’s a lot of fun to see the community come together.” 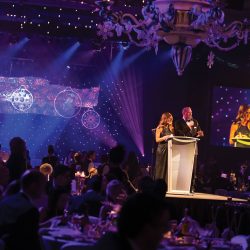 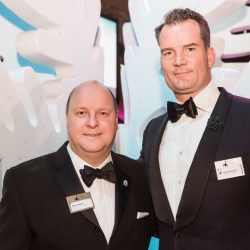 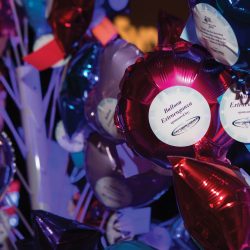 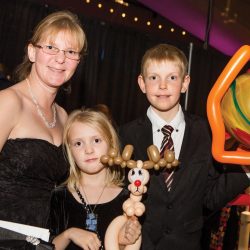 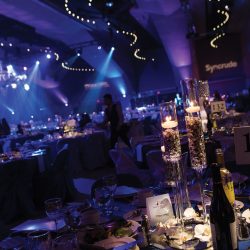 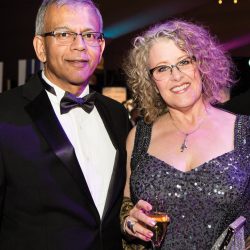 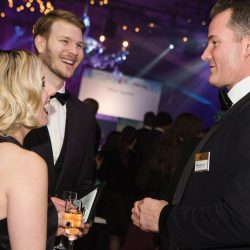 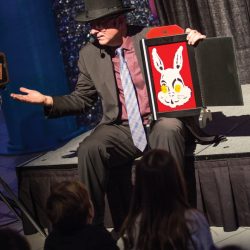