The Edmonton-raised artist writes songs for herself and others and now spends her time in Toronto and Japan
By Cory Schachtel | August 1, 2019

Talltale (real name: Tatiana Zagorac) was born and raised in Edmonton, and now spends time in Toronto and Japan, where she filmed her video, “Tokyo,” the lead single off her new album, A Japanese Fever Dream, released earlier this year. Avenue spoke with her about songwriting and performing.

How does songwriting for other artists work?

I’ll work with a producer, and there’s often a person called the top liner. Their job is lyrics and melody. So sometimes we’ll sort of start from scratch or sometimes I’ll have a couple tracks to pick from. And then someone will be there usually saying, the label wants a song for an artist, she’s in her 30s, and they want it to be about female empowerment. Go for it. So I write as much as I can and they try to sell it to the artist. I was writing for artists in Japan, and, then, more recently, artists in Korea, which has been cool because I love K-Pop. So that’s been pretty great.

Will making more albums be your focus from now on, or will you keep songwriting for others?

It’s nice to kind of go back and forth, you know, and then we’ll just kind of see how each one goes. I don’t think that they’re actually exclusive in any way. I’ve always just loved doing my music and, if something big happens with it, that’s amazing, but I love just putting it out and whatever happens, happens. But I think songwriting for other people is something you can do for your whole life. I can’t imagine ever wanting to retire from that kind of a job. And I think that that’s something that, regardless of your age, you can always be great at. So I’ve always seen that as very long term and then my own music, I’m kind of just throwing it to the wind and seeing what happens.

Was there a moment growing up when you knew you wanted to write and perform music?

Honestly, no, there wasn’t a moment and I think that’s actually reassuring to hear from artists — not that I’ve received a huge level of success by any means, but when I listen to artists that are doing things that I would like to do, it’s nice to hear — that I don’t feel like I had any talent. There was no big moment, I just worked hard and wanted it.

How did you come up with your stage name?

From a young age, I’ve always liked telling stories, but I’m horrible about exaggerating when I can tell someone’s losing interest, which has definitely caught me up in some not great situations. But then I was looking at my songwriting and realizing that I approach it the same way, distilling [a song] down to its main thing, and then kind of exaggerating that, because I understand that things are multi-faceted and there’s a lot of sides to a story. So, I think as a songwriter, you can connect to people more if you just take a little kernel of it, and then kind of exaggerate it. And then also, I’m really tall (laughs). 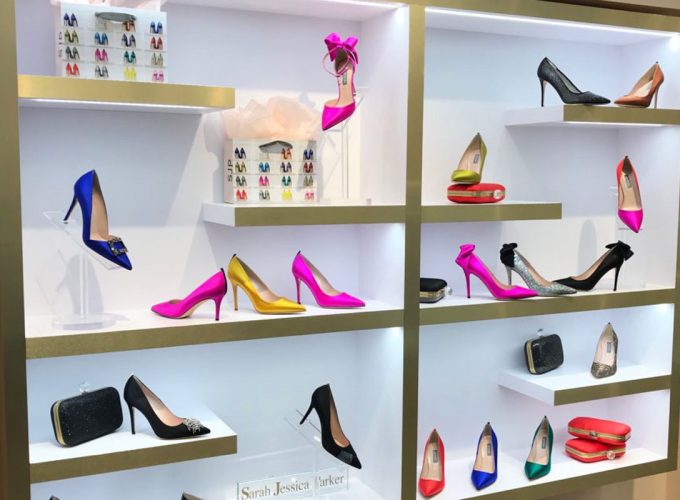 People SJP by Sarah Jessica Parker Opens at the West Edmonton Mall The actress and designer brings her style to our city. Read More 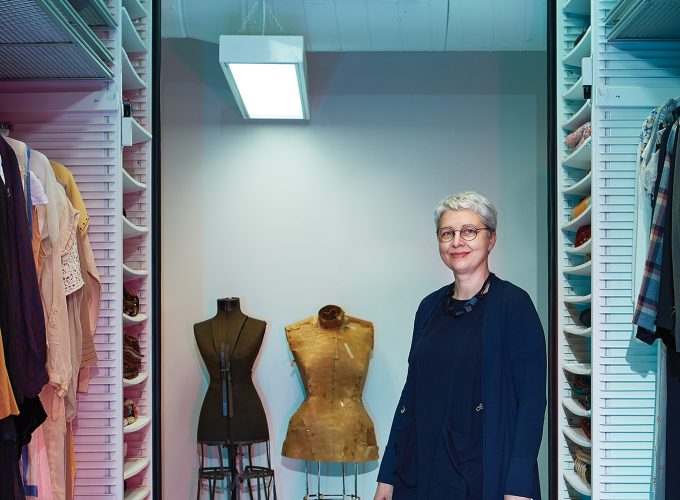 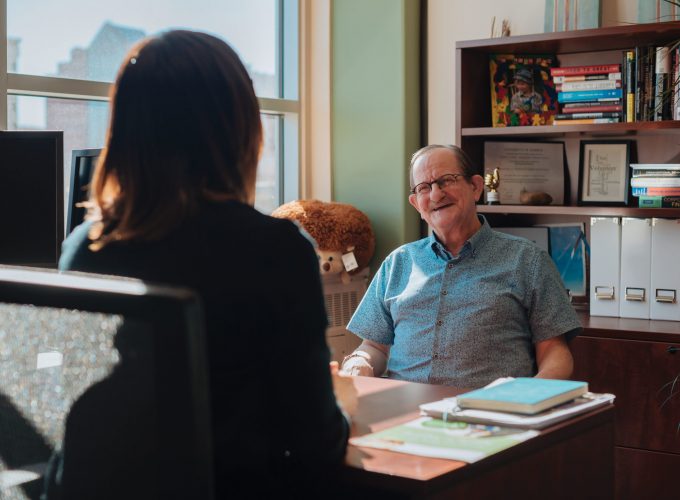