Barber Ha on the Cutting Edge

Since opening in June, Barber Ha has garnered a loyal following of men, 18 to 35, who are seeking an experience that's somewhere in between a street corner barbershop and a salon.
By Omar Mouallem | February 1, 2012

Hairstylist Linda Ha left trendy Blunt Salon in 2009 for a higher-paying job in retail, but after one Boxing Day in Southgate Centre, she was hankering for hair again.

Managing a clothing store gave her the business bug, but she also didn’t want to be a drop in Edmonton’s bucket of 1,000-plus salons geared toward women. “I learned that you have to sell people what they want, but also what they need.”

And what they needed, she says, was a hip barbershop.

Looking to brush up on her barber skills, she flew to Manchester, England, to learn with Joseph Lanzante, who has taught the art of male grooming for more than 30 years.

Since opening in June, Barber Ha has garnered a loyal following of men, 18 to 35, who are seeking an experience that’s somewhere in between a street corner barbershop and a salon. Over 100 of them have joined her “Legion,” a $280-a-year membership that gives them a monthly haircut and 20 per cent discounts on products and services.

And, it seems, they’re more open to getting facial exfoliation treatment when they’re in the company of men, surrounded by rock music and vintage Playboy magazines. 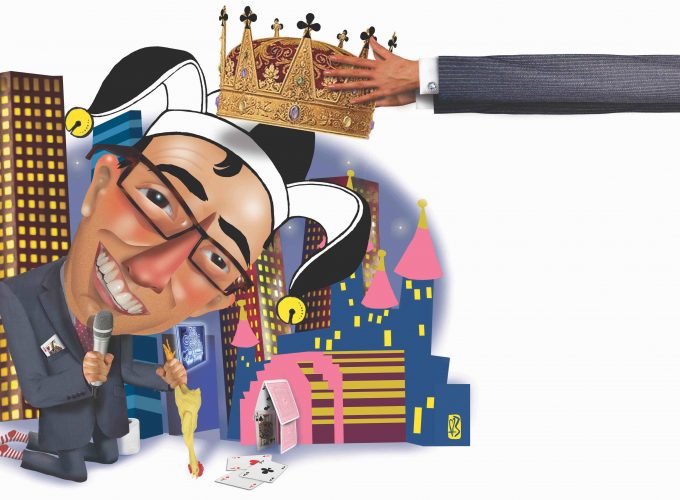