It’s the life’s work of Dr. Gregory Sivakoff to explore the very nature of black holes and what happens around them. In 2014, that dedication to science, teaching and communicating the complex concepts of astronomy and physics to the general public earned him a place on the Top 40 Under 40 list.

“It’s not always easy, and it doesn’t always work, but it’s always worth trying,” says Sivakoff.

Earlier this year, Sivakoff and his students were part of a major astronomical discovery. An international team of scientists, numbering in the thousands, found the first evidence of a source of high-energy cosmic neutrinos outside of our own galaxy, ghostly subatomic particles that can travel unhindered for billions of light years.

The discovery has been a huge step towards one of Sivakoff’s major career goals. “The black hole event horizon is a restaurant patron – once you put food on their plate the black hole eats the food, but things can happen on the way to the plate,” he says. “Like someone grabs a fry and hurls it across the room.”

The ease with which he explains these complex concepts is possibly one of the major reasons Sivakoff was awarded the first ever Telus World of Science: Science fellowship, which recognizes an outstanding young researcher or innovator in Northern Alberta. Part of the fellowship allows him to connect to students and the public, so they can learn more about his research and interact with him.

While being a part of a major discovery in the astronomical community is huge for Sivakoff, he’s also proud of shedding the title of assistant professor and earning the title of associate professor, which at the University of Alberta is the equivalent of gaining tenure.

In 2014 Sivakoff also admitted being an avid foodie, but has that changed? “Still a foodie, no major changes there. The food scene in Edmonton continues to get better and better,” he says. “Korean has always been my strange comfort food.”

This article appears in the November 2018 issue of Avenue Edmonton. Subscribe here. 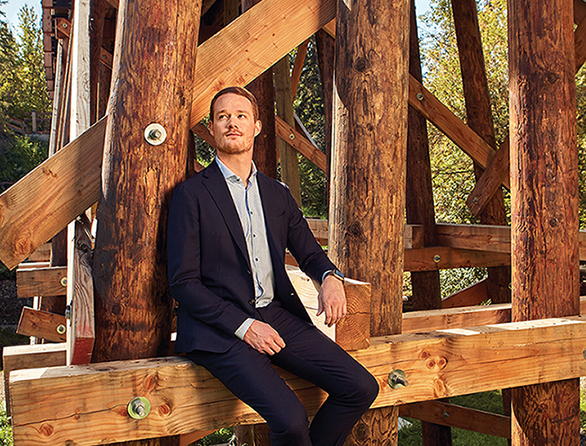 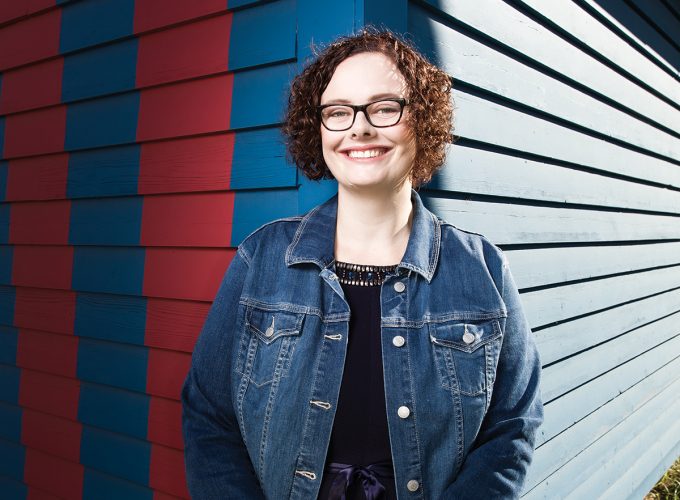 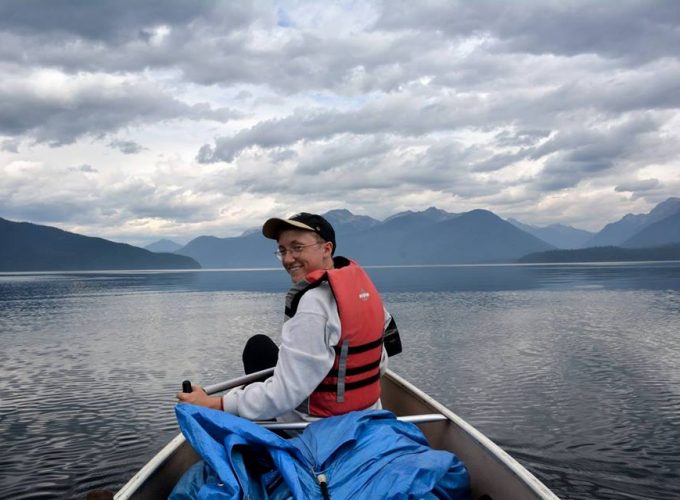