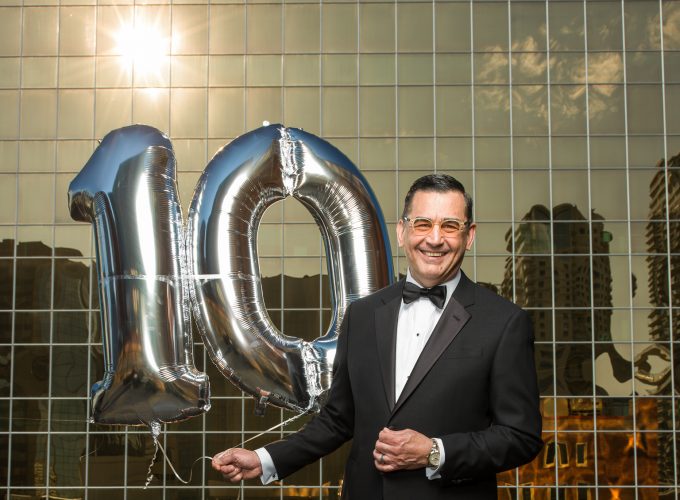 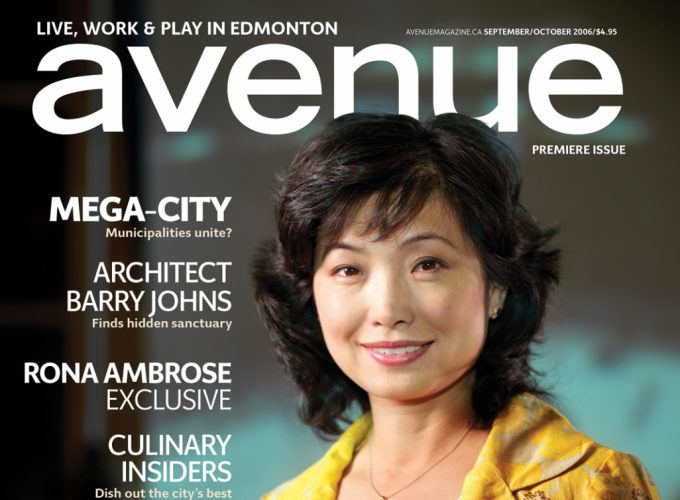 A small group of people huddle around a whiteboard. They write ideas on sticky notes, then post them on the board. Nearby is a table covered in Duplo blocks. Near that is a shelf filled with toys, including a Lego Millennium Falcon and a Darth Vader helmet. In the background, surf-guitar music is playing.

This is a meeting of some funky new tech company, right? Or maybe a powwow of creatives?

No, this is a meeting of people from various government agencies. Instead of meeting in a boardroom, they have traveled to the Action Lab, a space designed by local architecture firm Manasc Isaac, that’s located on the second floor of a 124th Street office building. The room has bright yellow walls and is filled with distractions: blocks, games, gadgets and thingamajigs that make you feel like you’ve walked into a Dr. Seuss book.

The Action Lab, which held its grand opening earlier in 2016, is a prime example of the way social agencies are trying to change their images. Brainstorming sessions are replacing agenda-driven meetings. Creativity is encouraged.

The Lab is run by the Skills Society, an Edmonton-based social agency that works with the disabled. But, the space is open for all agencies to use – a place that encourages outside-of-the-box thinking. Why is it needed? Because social agencies, facing reduced funding and growing demands, are in catch-up mode.

And if what we need is a smartphone, where is the prototype going to be made? According to Draimin, there’s a good chance it’ll come from Edmonton. During the Action Lab’s opening ceremony, he said Edmonton “is the Silicon Valley of social innovation.”

In the private sector, corporations pour revenues back into research and development. Apple always wants to make a better iPhone. Sony wants to make higher-resolution flatscreen TVs. Ford wants to make cars that offer more creature comforts. But, even though all Canadians access social programs in one way or another, they had remained rooted in the same-old, same-old bureaucracy. Anyone who has filled out form after form after form understands this.

But, that old guard is finally giving way. It’s being led by Edmonton-based agencies like the Skills Society and Alberta CoLab, a cross-ministry group that looks to foster responsible energy and resource development.

An example of smartphone-like social innovation came when the Skills Society recognized that its clients – the disabled – were often humiliated through government assessment and placement processes. They had to fill out forms. They became numbers, not names. And the forms stressed theirlimitations, not their abilities.

So, spearheaded by Avenue Top 40 Under 40 alumnus Ben Weinlick, an app is being developed that is meant to humanize the process. Faces will replace numbers. Users will be able to highlight their abilities and the things they’re passionate about.

“When people notice a problem, we have to try to do things differently, to find better solutions,” says Weinlick, the Skills Society’s senior leader of research and social innovation, and the driver of the Action Lab. “We can’t be in an ivory tower alone.”

While having a coffee at Credo’s 124th Street location, Weinlick speaks about the need for creativity and play to help employees come up with new ways to look at solutions to old problems. He says that mixing the wisdom of the old guard with the vibrancy of young staffers is healthy. He says that “innovation is a mix of old and new with a dash of surprise.”

He talks about the need for “serious play.” That means fostering a culture where spontaneous play leads to ideas; that’s why Action Lab has got plenty of markers and whiteboards, pads and games and Lego blocks. It doesn’t mean that “forced creepy kind of play,” when you have to go out with your fellow staff members for so-called team-bonding exercises like laser tag or bowling.

But why is Edmonton leading the charge? Why not in the urban crush of Toronto, or in Vancouver, where the environment is always front-page news?

“Edmonton is unbelievably reasonable,” says Mark Cabaj, president of Here to There, which develops new ways to look at issues such as homelessness, neighbourhood revitalization, education and health. “It’s a place that’s not so hung up on egos and fads.”

Basically, he sees Edmonton as a get-things-done-and-don’t-brag-about-it kind of city. He notes that Edmonton was the first “medium-size” city in Canada to have LRT and a community-league system.

And, as Draimin emphasizes, there is another major driver of social innovation: money.

“The social sector has been through a lot of cutbacks over the past couple of decades. The departments are strapped. So it’s a challenge for the leaders in the organization to find the resources and the staff to look at making these changes. Canadians spend a huge amount of money, collectively, on social outcomes. But we don’t talk about social innovation, to establish how we can improve outcomes for all that money we spend.”

But what Cabaj and Weinlick and their fellow innovators are doing is changing the mindset of social agencies. Cabaj says that we have accepted we live in a plan-to-work, work-to-plan culture. Yet, because technology now requires us to be more reactive than ever before, we have to be willing to try and fail a lot more. We need to be able to work without a script. We need to not be afraid when things don’t go according to plan.

“We need to get used to working in an adaptive culture, where you bet small before you bet big,” he says.

Edmonton, according to Cabaj, has always been a frontier city. It’s only the currency that has changed. Instead of riding across the prairie, our new pioneers are using their brainpower.