A talented young conductor stops by Edmonton.
By Bill Rankin | May 11, 2016 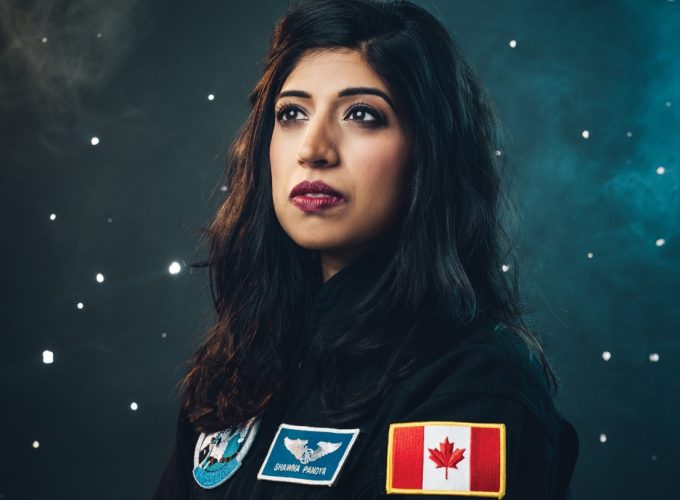 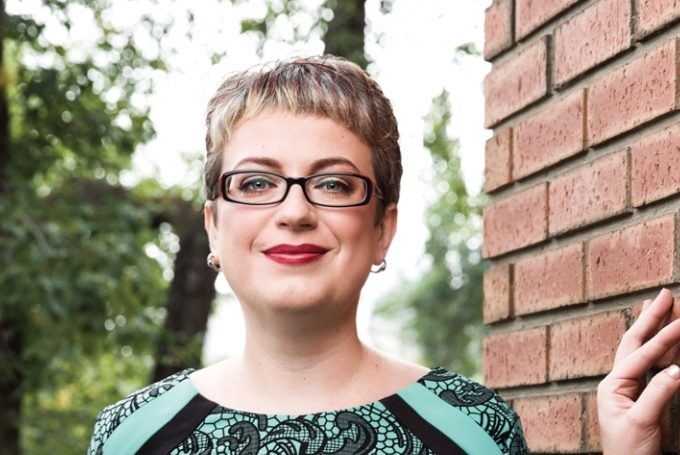 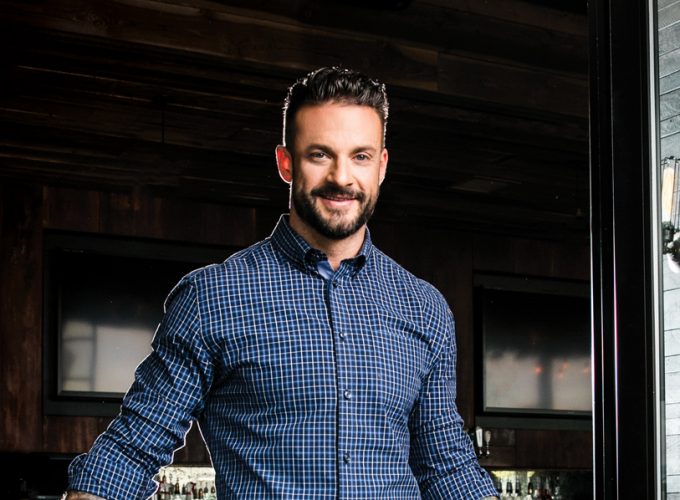 Symphony conductors are like hockey goalies. They mature slowly and seldom make their marks early in their careers. The media typically calls developing conductors “young” well into their 30s, but 23-year-old Alexander Prior is young by any standard. Thanks to the Edmonton Symphony Orchestra, he’s making strides beyond his years.

The precocious youngster, born on the British Isles, clicked with the ESO from their first concert together in January 2014, when he made his Canadian orchestra debut. In November 2015, he was back conducting three more programs, and he’s returning in May to lead four more – including one where he’ll premiere a composition of his own. Then, in 2017, Prior will be in the Jubilee Auditorium pit, leading the ESO in Edmonton Opera’s production of Richard Strauss’s wickedly difficult Elektra. Expect him back on the Winspear stage next season as well.

ESO executive director Annemarie Petrov concedes the orchestra’s location and budget mean the most famous and expensive conductors don’t appear here regularly, but she sees Prior as a special case.

“For a town like Edmonton, it’s exciting for us to nurture young talent.” From the start, the audience loved his authenticity on the podium, she says. “He just connects with the orchestra, he connects with the audience and, for that reason, we always want to bring conductors like him back. Absolutely, we’re developing a relationship with Alex.”

Prior himself has felt the positive connection the ESO has with its audience.

“I’ve found [the audience] impressively open-minded,” he says. “The credit for that must go to both the trusting, progressive spirit of Edmonton’s people but also to all of the ESO family – the world-class musicians and administration team, the audience and donors, and [music director] Bill Eddins, who pioneered this approach and success.”

If he were to establish himself in Edmonton as something more than a regular guest, Prior says Edmonton would suit him fine. He loves things northern. His favourite composers include those from Norway, Denmark, Finland and Russia. His favourite literature includes Celtic, Slavic and Norse folklore, knowledge of the latter he demonstrated impressively while introducing a piece by Finnish composer Jean Sibelius in November.

During his November visit, the supremely confident, affable young maestro shared his impressions of the city. By then, he’d discovered the North Saskatchewan River valley, where he enjoyed early morning walks, and the Mill Creek Ravine, thanks to his newfound ESO friends. What he has been most impressed by, though, is the “incredibly friendly” musicians.

Prior is also pleased with their musicianship. “What’s wonderful is that absolutely technically everything is there, a beautiful sound, an interesting sound. …When we played Sibelius, it sounded cold, and when we played Beethoven, it had a classical attack.” The orchestra is “versatile,” he says.

Prior’s early take on the city? “To not want to be here would be just daft.”