You may have seen this writer somewhere in Edmonton - or did you?
By Matthew Stepanic | May 1, 2018 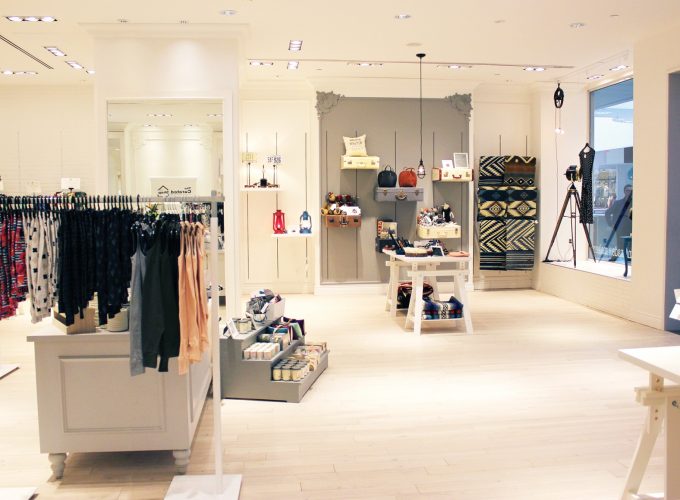 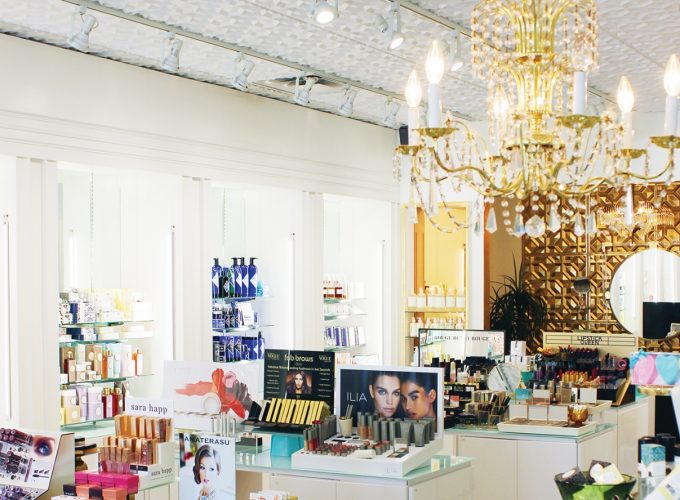 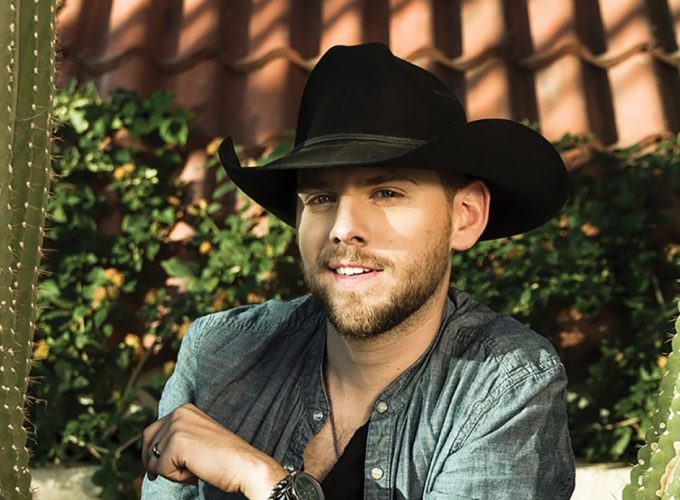 You probably recognize me from somewhere. If my headshot sat next to this story, you’d swear that, during some festival, my blue eyes sitting under pushed-back blond bangs had looked at you from across Churchill Square. Or maybe I was shopping for fresh produce beside you at a Downtown City Market stall. Chances are none of these things are true; they’re just symptoms of me having an incredibly garden-variety face.

I’ve had many cases of mistaken identity throughout my adult life. A man I’d gone on a few dates with once texted me, “I just saw you walk into Habitat Etc!” To which I responded, “…I’m at home.” He felt embarrassed to have acted like a stalker, but I assured him not to worry: These mistakes happen quite often.

In an English class at the University of Alberta, a friend I’d met the week prior came in to our next class in a huff. “Why did you ignore me earlier? I was waving at you in sociology but you looked blankly at me and left before I could talk to you.” I said, “I’m not taking sociology this semester.” At a conference mixer in Toronto – where the free-flowing alcohol may have had an influence – a woman used a lull in a conversation to approach me. “Excuse me – this may sound weird, but did we party together in New Orleans?” I stared at her (unsure how to respond and unaided by a second glass of red) before saying, “I don’t think so… I’ve never been to New Orleans.”

Perhaps the most unbelievable doppelganger experience occurred while I was working the Royal Bison Art & Craft Fair a few years ago. I was hawking Glass Buffalo magazines to a woman when I noticed another stop and stare stunned at me. I was hoping to ignore her and continue my conversation, until she walked behind my table, put her hand on the back of my arm, and said in a voice lacking no confidence, “Gary Babichuk! It has been 20 years!” I was dumbstruck. “No,” I mumbled. “No, I’m so sorry. That’s not me. I would have been five years old.” She chewed on my words, then said, “Oh, I suppose so. Sorry for bothering you.” And she walked off as if nothing unusual had happened. That moment unsettled me for the rest of the day. Her certainty worried me as I tried to understand how this sensible-seeming woman mistook me for someone who would have aged quite significantly. Was I at risk of slipping through a crack in time at any moment and travelling 20 years into the past?

In order to avoid believing all these incidents hinge on my generic appearance, I developed a mythology around myself. Maybe I’ll encounter The Doctor (Eleven, please) on a walk down the Victoria Promenade one day, and we’ll adventure to all these places people have seen me. Or – home for the holidays – my parents will sit me down and explain that I’m finally old enough to learn I was left in a basket as a baby on their doorstep. “We have no idea where you came from,” my mother would say, “but this incident did coincide with that major news story about a local doctor being arrested for strange genetic testing. We still love you as our own.”

Though I eagerly await my moment to get displaced in time, the rational, less imaginative part of my brain knows that the average features that make up my face don’t help me stand out in any crowd. It may seem some days that I was manufactured in a doll factory or am the product of a Dyad Institute ( la Orphan Black) cloning project, but the weird stories I’ve been able to collect help me feel one-of-a-kind.

Matthew Stepanic is the editor of Glass Buffalo and poetry editor of Eighteen Bridges, and his first book – the collaborative novel Project Compass, written with three other authors – was published by Monto Books in Fall 2017.

This article appears in the May 2018 issue of Avenue Edmonton.