Edmonton Made: Nod to Natural

Ivy’s Poison, Shauna Rudd’s beauty line, is a nod to natural, and is based on the premise that even the most delicate things have a dark side.

“Natural orange blossom contains cyanide. Real natural rose contains known carcinogens. This is why they’re limited, and this is why they have restrictions on them,” says Rudd. “The naturally occurring dark side is part of their inherent mystery and it’s actually what makes them so beautiful. They wouldn’t have the richness without some of these things. And in nature, the amount that’s in there is absolutely perfect.”

Rudd has worked in the beauty industry for over 10 years as an esthetician. She wanted to create her own perfume line for many years, but didn’t have the inspiration for the branding until she went to The Witchery Market for the first time a few years ago.

“When I got there, I could see how what I could do could really fit in that market in particular,” says Rudd. “So I developed these oils because I was seeing some people putting five per cent rose or less into a carrier oil and making a rose oil, and I thought, ‘Geez, you know, I could really make those complex.’ And, so I worked on that.”

Rudd launched Ivy’s Poison in 2016 with a line of natural perfumes. They come in three scents; Rose Fatale, Green Faerie and Something Wicked. Rudd says her customer base is quite divided on which perfume they like best. Oftentimes, Rudd says the customers who like Rose Fatale don’t like Green Faerie and vice versa, however Something Wicked is a scent that is universally enjoyed.

Ivy’s Poison products were originally branded as natural, however, Rudd is moving away from that as she argues that sometimes natural isn’t always better.

“With every natural perfume, in my opinion, you only get so much longevity,” says Rudd. “Everyone wants all natural products, but I don’t think everyone realizes the sustainability issues around that. The demand for natural has come with real scarcity, and sourcing issues.”

Rudd has since turned to alternatives like safe synthetic molecules, which are made in a lab to replicate scents as opposed to using natural ingredients. The perfumes are still mostly natural however, they are being reformulated to be a combination of natural and synthetic ingredients, which will make the scents last longer and perform better.

Rudd also plans to release a line of luxurious skincare products over the next few months including a face serum, lip serum and a cleansing powder.

Ivy’s Poison products are available to shop online at ivyspoison.com 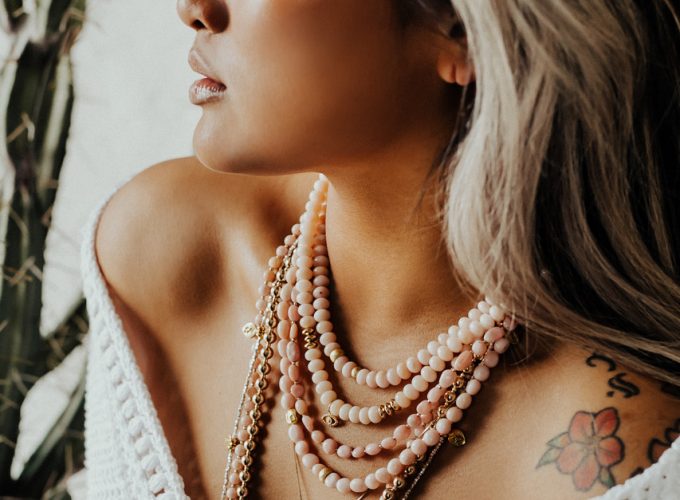 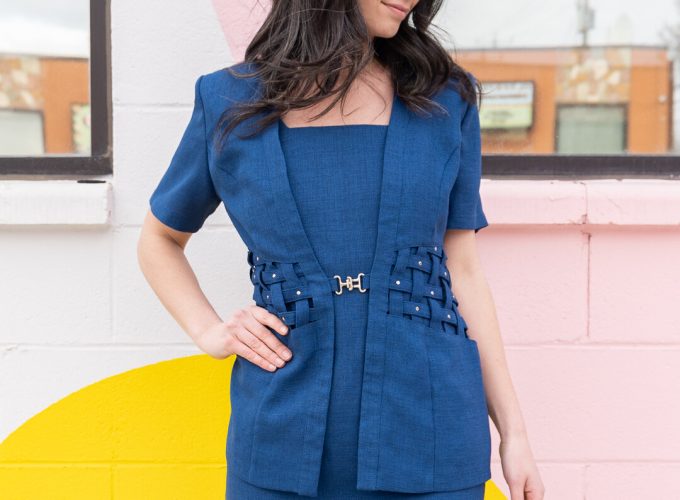 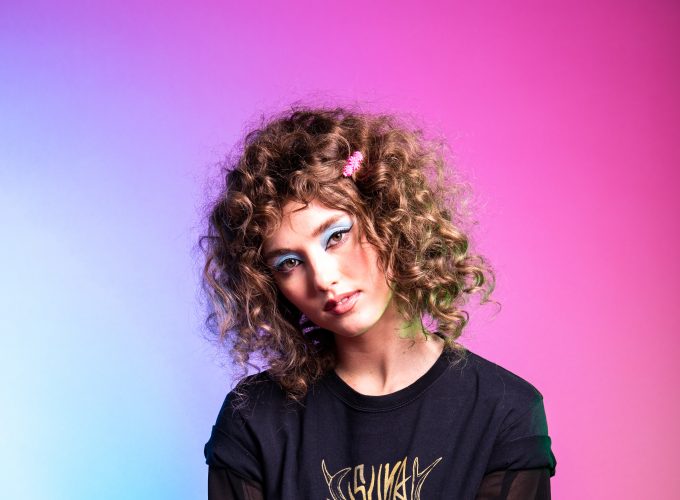