When a Westmount home goes up for sale, it attracts the types of buyers who have a fondness for history and appetites for restoration. But, sometimes, maintaining a nearly century-old house just isn’t feasible. 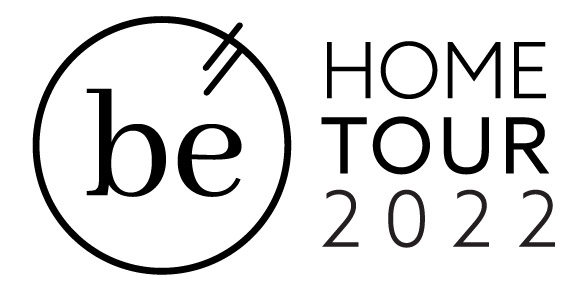 brought to you by Ballet Edmonton

“We wanted something that had some character and history. And we found that with the house that was here, but there was just too much work to make it something useful for our family,” says the co-owner of this new build by Alair Homes while holding her nap- resistant baby.

But a “new build” doesn’t mean the house can’t fit in to the surround-ing aesthetic. “We really wanted to maintain the traditional look of the house that existed before ours,” with wainscotting throughout, a main floor balcony out front and, crucially, a veranda up top. “From what we’ve heard from the neighbours, one of the former owners was an opera singer, and she would go out on the veranda to perform for the people below, so we wanted to pay homage to that piece of history.”

The homeowners had a vision for the design and function of their home. They worked closely with homebuilder Alair Homes to create an interior that is spacious without feeling vacant. The entrance is beautifully sectioned off with wood slats, and STOR-X did the shelving in the front office, enclosed with glass by YEG Closets & Glass, making it look like a beautiful interior greenhouse (YEG also did the glass shower enclosure). The island is massive, but feels proportional in the living room-kitchen combo, which is separated with a nice walk (or crawl) way leading to what was originally going to be only a sunroom. “But we decided to make it a more formal dining room that was off in its own area that felt really cozy and bright, and a place where we could actually gather as a family.”

Perhaps the family will also someday gather on the veranda to sing? “Absolutely not,” she laughs. “Then we’d be the unwelcome new neighbours and drive our new friends away.” 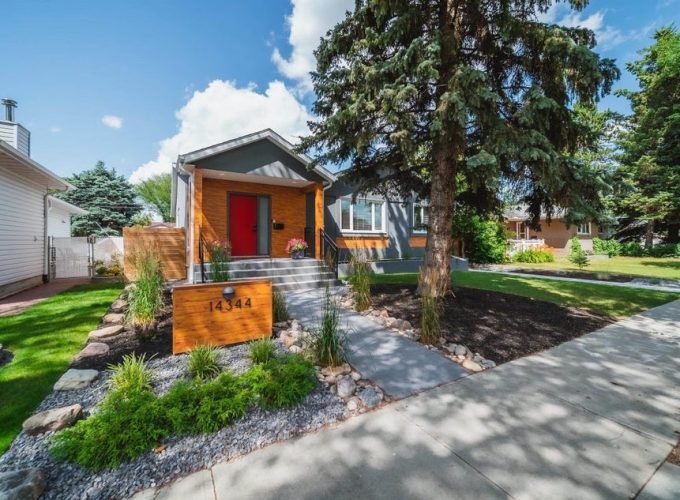 Style Property of the Week: With Walls Wide Open This renovated bungalow is roomy and bright Read More 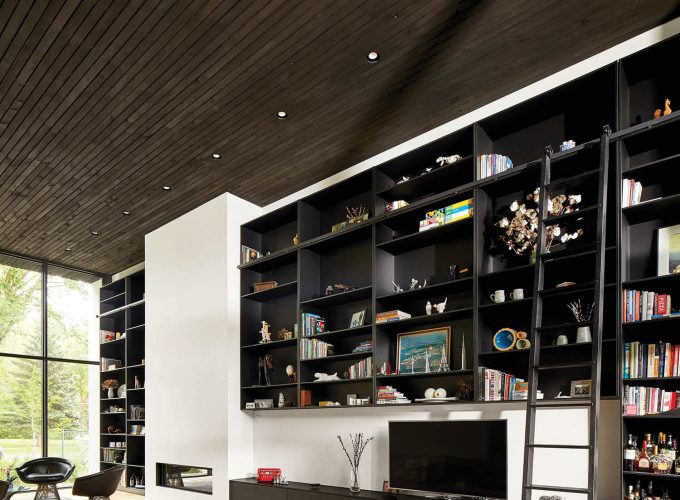 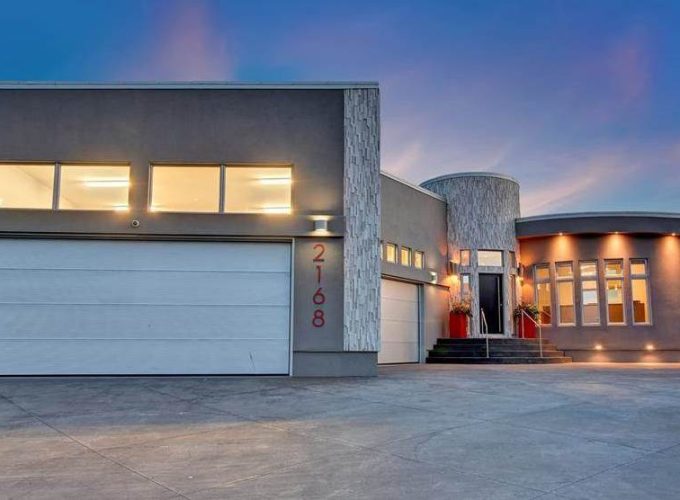 Style Second Property of the Week: Flooded with Light Frank Lloyd Wright-inspired home makes the most of its beautiful view Read More 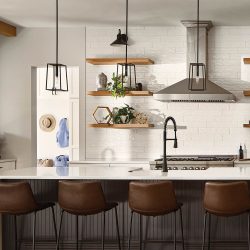 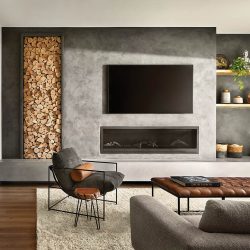 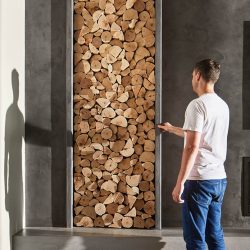 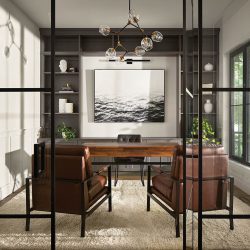 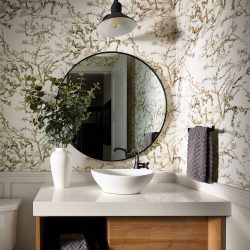